KEIR STARMER, the Leader of the Opposition, has accused the Government of a “dereliction of duty” after it rejected a Labour proposal which would have implemented the measures of the Grenfell Tower Inquiry’s initial phase. Now, Robert Jenrick (Secretary of State for Housing, Communities and Local Government) has responded to the accusations and claimed that implementing the recommendations is “definitely going to happen” and that the Government wanted to consult “residents of social housing and the industry”. 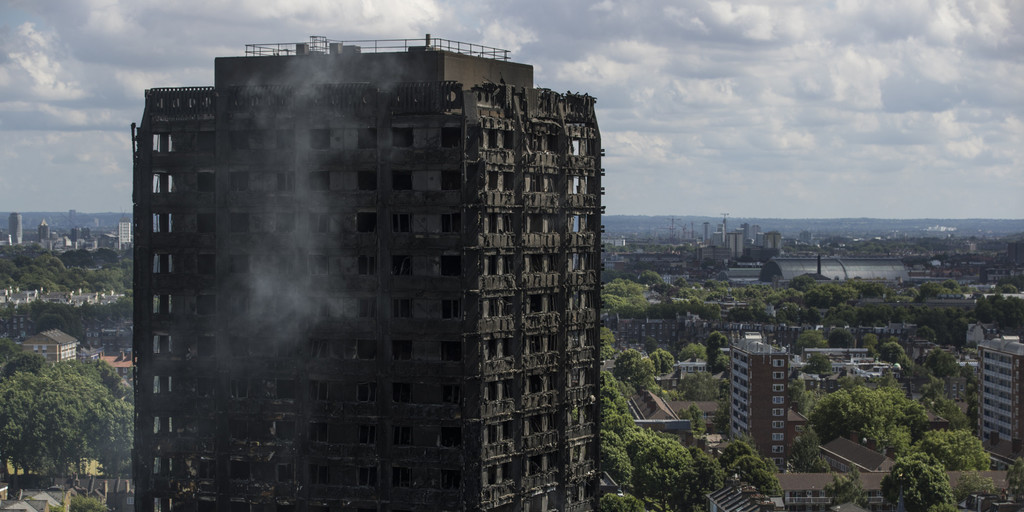 Jenrick has said that it would be “irresponsible” to put the measures in place “before we even finish listening to the sector on the best possible way to do this so it actually works”.

The issue has been brought to the fore since the Government rejected a Labour amendment to the Fire Safety Bill which would have ensured that recommendations from the first phase of the Grenfell Inquiry were put in place.

Recommendations from Phase 1 of the Grenfell Tower Inquiry were published in October last year, duly calling for action on building owners or managers to share information with their local Fire and Rescue Service about the design and materials used for external walls, to undertake regular inspections of individual flat entrance doors and lifts and share evacuation and fire safety instructions with residents of the building.

The Labour Party's amendment required flat owners or building managers in England and Wales to share information with their local Fire and Rescue Service about the design of external walls and the materials used, carry out regular inspections of lifts and individual flat entrance doors and share evacuation and fire safety instructions with residents of a given building.

Sarah Jones, Labour's Shadow Home Office Minister for Policing and Fire, stated: “We have seen with Covid-19 what can be done with political will. Hospitals have been built in days and whole systems restructured to respond where there’s a need. If the political will was there, the Government would support this new clause and we could take one step in the direction of keeping the promises that we all made in those days and weeks after the Grenfell fire.”

Jones added: “Labour will continue to press the Government to do the right thing, deliver on its promises and ensure that unsafe cladding is ripped off urgently. There should be no backsliding on a commitment that a fire like Grenfell can never happen again.”

It remains uncertain if the Government will implement the recommendations from Phase 1 of the Grenfell Tower Inquiry and, with numerous stakeholders to appease, the Conservatives will certainly end up facing criticism one way or another.

Time will tell as to whether the Government will take the right decisions to make the country safer.