MAYOR OF London Sadiq Khan has announced his intention to invest a further £30 million – bringing his investment in policing to £1.08 billion – in a bid to ensure that more than 1,000 Metropolitan Police Service officers funded by City Hall will continue to patrol the streets of the capital for the next four years. 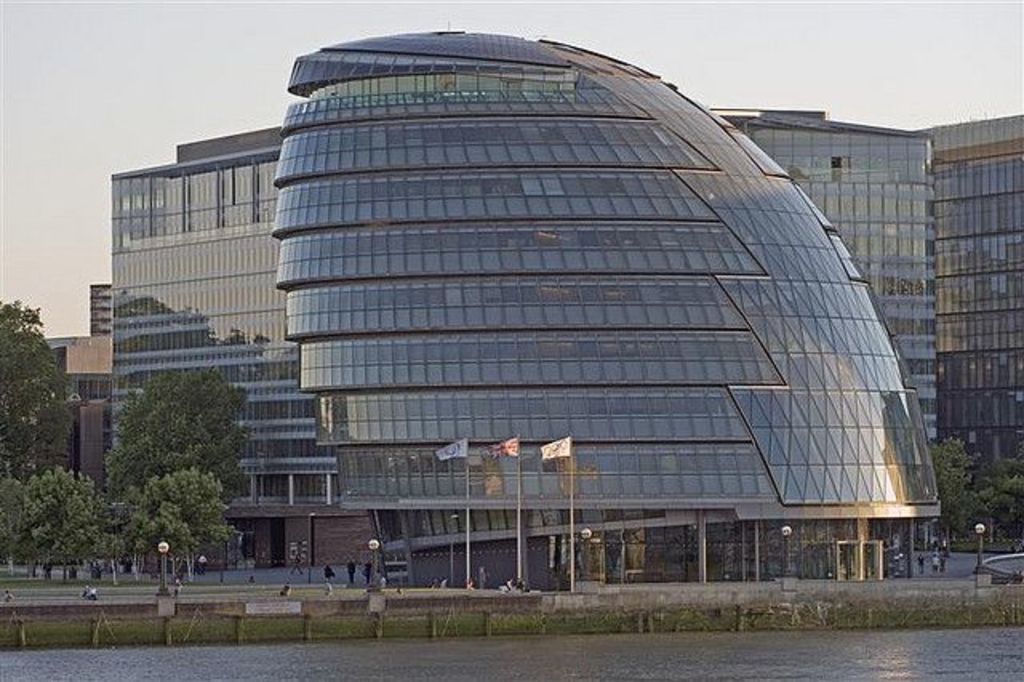 Due to the Mayor’s funding over the last three years alone, the Metropolitan Police Service has been able to recruit an additional 1,300 police officers to tackle crime. 300 of them will continue to be funded by Khan’s decisions on a recurring basis.

As stated, the Mayor proposes to invest a further £30 million annual cash injection to protect 1,000 of those officers who were placed at risk by the impact of COVID-19 on business rates income, thereby ensuring they will continue to be funded from City Hall to police London for the next four years.

In addition, Khan proposes to invest a further £8 million of new council tax funding in additional violence prevention programmes as part of a package that’s both tough on crime and tough on the causes of crime.

To be delivered through London’s Violence Reduction Unit and the Mayor’s Office for Policing and Crime (MOPAC), the new prevention investment will fund a range of projects to reduce violence, such as expanding the GPS tagging of violent offenders after prison release and extending the funding for youth work services for young victims of violence.

Khan has also announced an investment of £550,000 from existing MOPAC budgets towards improving the fight against the harm caused by drugs. The intention is that this will help to address a key driver of crime.

The additional funding for police officers and targeted prevention programmes to tackle violence is possible because of “prudent planning” and the higher levels of council tax receipts from local authorities than originally forecast, which the Mayor is proposing to invest in policing ahead of publishing his final budget for the Greater London Authority Group for 2021-2022.

The Mayor’s top priority has always been to keep Londoners safe. Violent crime in the capital – including knife crime, violence with injury (involving under-25s), moped-enabled crime and homicides – did start to fall before the pandemic and has continued to do so. However, Khan believes there’s still much more work to be done.

Since he became London Mayor in May 2016, Khan has invested £1.08 billion in the Metropolitan Police Service – more than any other Mayor of London, in fact – which, for the first time, includes diverting both council tax and business rates receipts from City Hall to policing.

Policing the capital includes providing diplomatic protection, as well as policing major events, protests, football matches and international state visits. The Metropolitan Police Service spends £346 million per annum on this work, with the Government providing funds to the tune of £185 million.

No time for complacency

Speaking about the crime landscape, Khan said: “Violent crime had been increasing across the country and in London since 2014, while serious youth violence had been going up since 2013. We’ve worked hard to tackle violence in our city. It started to fall well before the pandemic hit and has continued to do so, but I’m not content or complacent. We still have a long way to go.”

Continuing that theme, Khan stated: “If we are to see the long-term reductions in violence that we all want to witness in our city, we must continue to tackle the underlying causes of crime such as poverty, deprivation and the lack of opportunities for young Londoners.”

The Mayor concluded: “I’m doing everything I can from City Hall to reduce violence, but it’s clear we still have huge financial challenges ahead. Government ministers must now match my commitment to tackling this issue and fully refund City Hall and the Metropolitan Police Service for all of the lost income and money spent tackling the pandemic.”