​ON 31 OCTOBER, at Leicester Magistrates’ Court, Irfan Dogan (22) was found guilty of working without an SIA licence, providing false information and then failing to provide the relevant information. 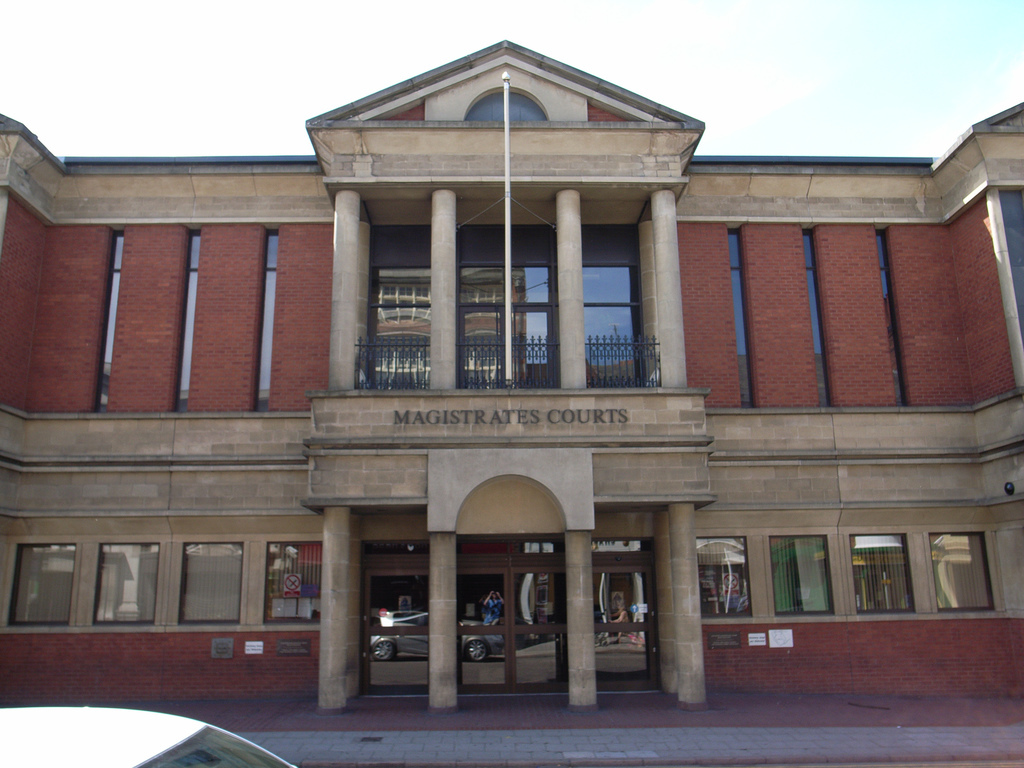 When we contacted Dogan he claimed that Cobra Security Services had not been in operation since the start of the year. We invited Dogan to a formal interview in May 2018. He said he was unable to attend as he was abroad.

In August 2018, we checked with the UK Border Force who confirmed Dogan had returned to the UK. As a result, in August our investigators again invited Dogan to a formal interview. He ignored this and did not attend.

Dogan also failed to respond despite confirming that he had received the formal request, an offence under the Private Security Industry Act (2001). Since May 2018, Dogan had failed to communicate with us and as a consequence, he has been prosecuted.

SIA criminal investigations manager Nathan Salmon said, "Working without an SIA licence is unlawful and should not be taken lightly. The SIA licence ensures that everyone working in the industry is ‘fit and proper’ and has been checked by the regulator. It also exists to protect the public and give assurance that security operatives are properly trained and equipped".

He added, "This case also draws attention to the fact that ignoring our requests for information and providing false information is also unlawful. Burying your head in the sand does not mean the case against you will go away."

Dogan will be sentenced at Leicester Crown Court on 3 December 2018 and his case considered under the Proceeds of Crime Act (2002).