A MASS fireworks seizure by Tyne and Wear Fire and Rescue Service (TWFRS) has stopped the risk of a major explosion in the west end of Newcastle. 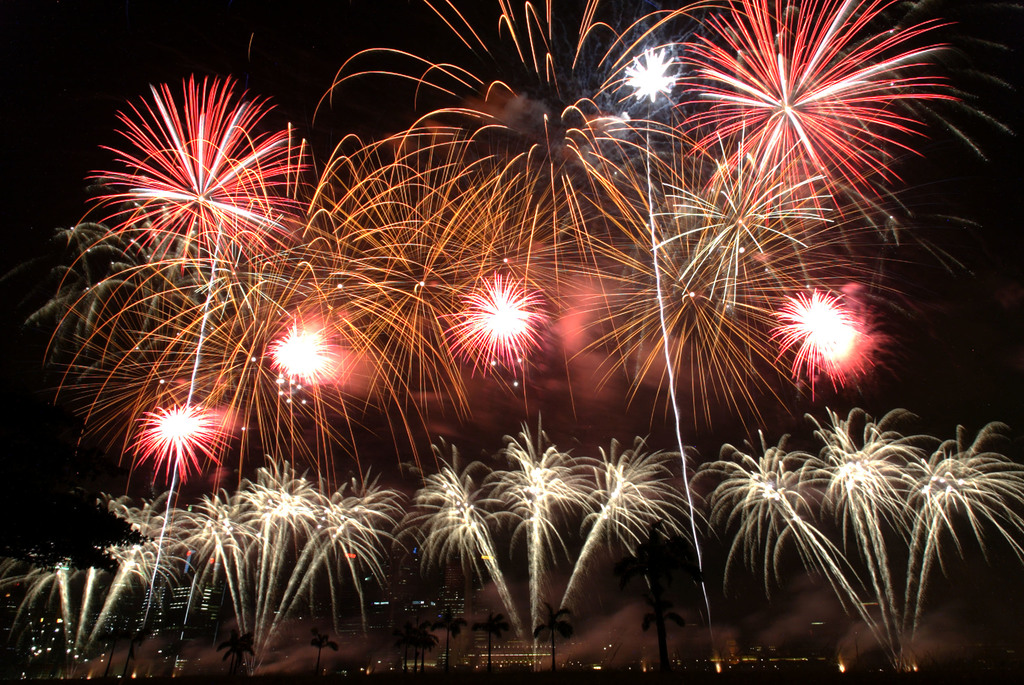 TWFRS fire safety inspectors seized just under 500Kg Net Mass (NM) of fireworks from two premises – one where the licensee was only permitted to store 75Kg NM and the other wasn’t licenced at all. They visited the licenced premises on 11 October and seized a total of 94Kg. A further visit with the Police to a garage owned by the same person, discovered a further large quantity of fireworks. These were in excess of 370Kg NM of hazard type 3 and 4 fireworks. The total seized was 464 Kg NM of fireworks.

The fireworks located in the garage were stored in such a dangerous manner that they were immediately seized to ensure public safety. They were also stored with a large amount of combustible items and other hazardous items including propane cylinders, a quantity of petrol and live unsecured electrical wires.

If there had been a fire or even a spark, the consequences of storing the fireworks with these other items could have led to the severe destruction of property and the possibility of serious injury or death to persons in the vicinity.

TWFRS assistant chief officer Alan Robson commented: “This activity presented a major risk to the public. Not only were fireworks being stored at a level far greater than the licence permitted, but one of the premises didn’t even hold a licence to store fireworks. In addition, fireworks were being offered for sale outside the legal period of 15 October to 10 November. These factors, combined with the dangerous storage conditions within the Newcastle premises, could have led to a major incident that would have devastated the lives, property and homes of those nearby.”

The quantity of fireworks was so great that it required numerous journeys to transport the fireworks to a secured safe store.

In addition, following a call to TWFRS by Sunderland City Council, the service was alerted to an additional premises in Washington that was selling fireworks without a licence. TWFRS Fire Safety Inspectors visited the premises and seized 75kg NM of HT3 and HT4 fireworks. Some of the fireworks were marked BS7114 (British standard). However, since July 2017, it has been illegal to sell any fireworks that do not carry the CE (European Conformity) mark, rather than the old BS mark. The fireworks were seized and removed to a safe environment.

The illegal storage of these fireworks is being investigated by TWFRS Fire Safety Inspectors and steps are being taken to revoke the licence of the person involved in the dangerous storage.

ACO Robson concluded: “Anyone wishing to sell fireworks should immediately get in touch with TWFRS via our website www.twfire.gov.uk, we will arrange an inspection of your premises and provide advice to ensure that the premises are safe to store fireworks. Otherwise we will not hesitate to seize and prosecute where necessary if unsafe storage is found and the public are put at risk.”

Anyone convicted of storing fireworks without a licence, or not storing them safely, could face an unlimited fine and/or be imprisoned for up to two years.