THE OWNER of a takeaway in Worthing has been ordered to pay more than £3,000 after pleading guilty to compromising fire safety. Khoo Hock NG of Salvington Road in Worthing appeared at Crawley Magistrates’ Court where he pleaded guilty to breaches of the Regulatory Reform (Fire Safety) Order 2005 which compromised not only his own safety, but that of his family and his staff. 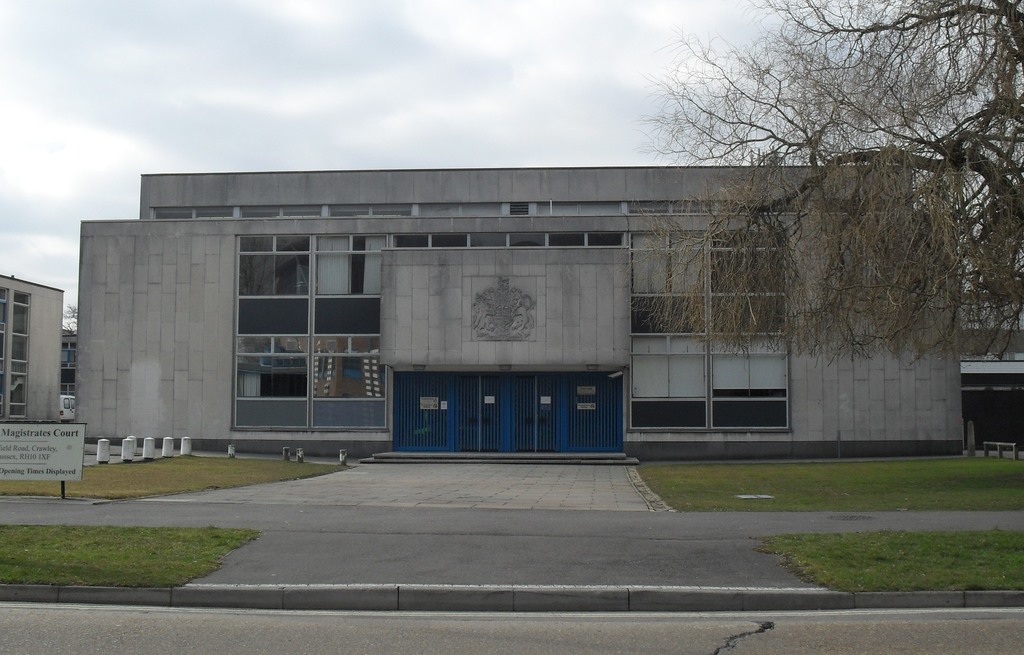 Those presiding at Crawley Magistrates’ Court (pictured) heard that concerns were raised after firefighters attended a fire that broke out in the extraction hood of the premises, namely the New Sunflower Chinese Takeaway, on 9 May last year. Further inspections of the property uncovered that there were no working smoke alarms fitted anywhere in the building. There was only one emergency light in the kitchen and no emergency lighting elsewhere on the premises. Further, there was no adequate means of escape in the event of a fire other than through the kitchen.

Fire safety inspection officers were alarmed to discover a lack of any fire risk assessment for the premises and a lack of fire safety training for staff.

Due to the dangerous conditions and fire safety breaches, a Prohibition Notice was served forbidding the use of the kitchen, with an Enforcement Notice detailing the work required to make the building safe being served. This work was carried out to a satisfactory standard and, following an inspection on 18 June last year, both the Prohibition Notice and the Enforcement Notice were withdrawn.

Appearing at Crawley Magistrates’ Court, the defendant expressed his remorse and explained that substantial changes had been carried out since the inspection last year, with more than £20,000 spent on remedial works.

After pleading guilty to the breaches, Khoo Hock NG was fined £1,480 and ordered to pay a victim surcharge of £142, in addition to prosecution costs of £1,641.

Andy Parsons, fire safety enforcement manager for the West Sussex Fire and Rescue Service, said: “We would urge all business owners to ensure they remain compliant under the Fire Safety Order. In this particular case, had a fire occurred in the kitchen while the building occupants were asleep, there was no fire alarm to provide them with an early warning. Fire and smoke could easily have spread up the staircase due to the lack of a fire door, leading to the individuals inside the property becoming trapped on the first floor.”

Parsons concluded: “As a Fire and Rescue Service, we always endeavour to work alongside those responsible for building and occupancy safety. In particular, we work with local businesses to help them address any issues they may be facing.”