FORMER ENGLAND stars have teamed up with Counter Terrorism Policing to offer football fans security advice ahead of the World Cup. 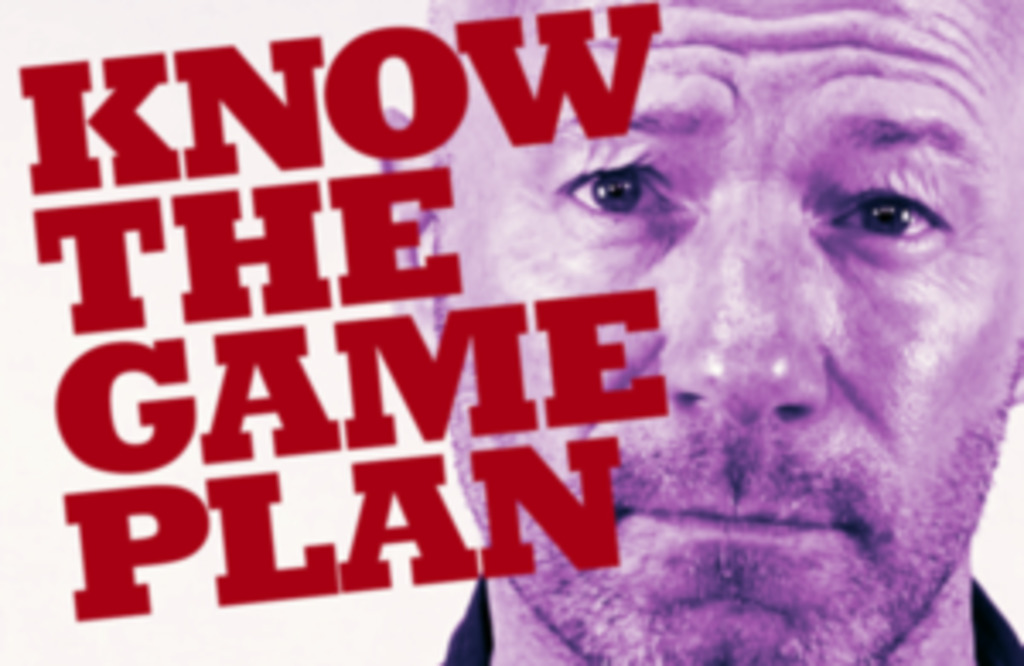 The ex-internationals video messages explain how fans can keep themselves and others safe while gathering to watching games. The move is part of a summer long security campaign aimed at protecting crowded places.

With the tournament now in full swing, thousands are expected to watch matches on screens in city centres, football grounds and fan parks up and down the UK.

Police security experts will again be working in partnership with local authorities and event organisers to ensure that safety and security remains top of the agenda, and they’ve enlisted the help of pundits Shearer and Parker and former Arsenal goalkeeper Seaman to help deliver this messaging to fans.

Alan Shearer said: "Security is a team effort. If you’re going to see the game have a great time and look out for each other. Know your game plan and we can keep everyone safe."

While there is no intelligence to indicate an increased threat to World Cup screenings or any other summer events, the new national coordinator for protect and prepare policing, chief superintendent Nick Aldworth, wants the public to know the game plan for better security.

CT Policing’s ‘Know the game plan’ messages have already been adopted and supported throughout the season by the Premier League and English Football League (EFL).
Speaking at Millennium Square in Leeds City Centre, Chief Supt. Aldworth said: "We all know Alan Shearer and Paul Parker support the game plan and David Seaman is a safe pair of hands, so who better to inform people how they can keep this summer’s footballing events safe and secure?

"Our Summer Security messaging is designed to remind everyone that our security, just like a World Cup-winning campaign, is a team effort and we all have a part to play."

Sadly we have seen that these big public events and crowded spaces can be targeted by those who want to cause harm, but I want to reassure the public that the police, partners and the event organisers are doing all we can to keep them safe and secure. Some of that protection can be seen with visible security guards and local officers and a significant amount of the security measures will be less obvious and are deployed for extra protection.
Specialist advice for companies operating in crowded places, split into different sectors such as major events, sport stadia, visitor attractions, bars, theatres and shopping centres, is available on the National Counter Terrorism Security Office (NACTSO) website.
Key advice for anyone attending an event this summer