A NEATH property owner has been given fines and costs totalling £11,346 for failing to correct serious safety issues at flats being rented to tenants which included: smoke detectors being removed or not working; “illegal electrics”; live exposed wires near a kitchen worktop and leaking boilers. 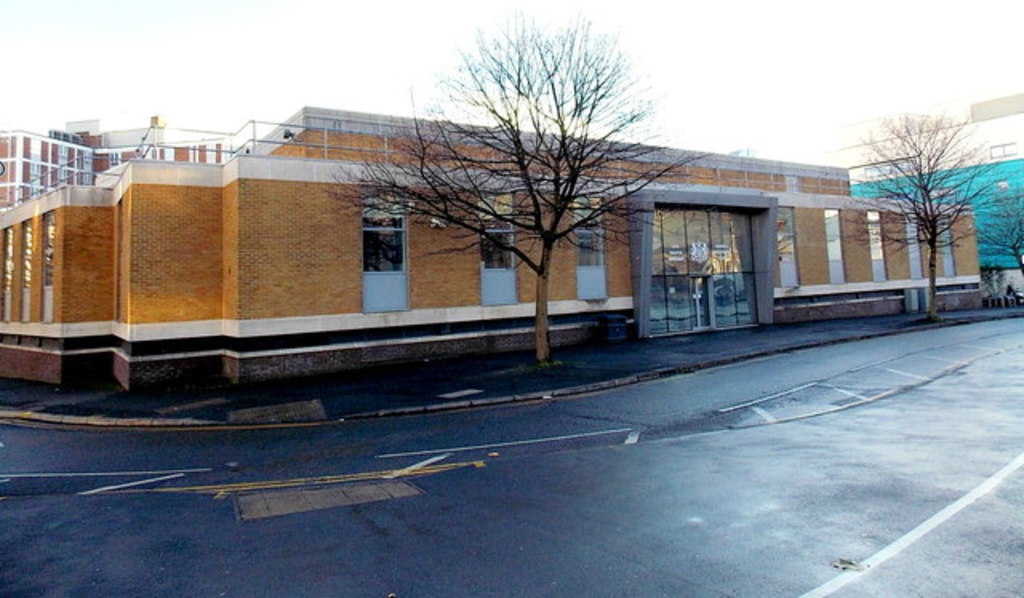 At a trial on 21st August 2019, Mr Morgan was found guilty by the Court of failing to comply with an Emergency Prohibition Order.

District Judge C. James, sentencing Mr Morgan at the Swansea Magistrates’ Court hearing, was told that in June of last year, warrants were carried out by Neath Port Talbot Council Environmental Health officers on a number of dwellings in a compound known as Crossways in Briton Ferry.

As a result, an Improvement Order was served on the defendant due to a range of issues at one property where risks included: a lack of natural light in bedrooms; no evidence the property had been converted/maintained to required safety standards; the gas fire in the living room being defective; and loose electrical sockets.

An Environmental Health officer re-visited the property, found a tenant was present and noted a schedule of works within the Improvement Notice had not been complied with.

After a follow up visit, officers found tenants at the properties which made it evident the Orders had not been complied with as the failure to comply offence relates to a person who has been served with a Prohibition Order and then uses the premises in contravention of the Order or permits the premises to be so used.

At a fourth property, a flat, an Emergency Prohibition Order was served due to issues including: collapsed walls and ceilings; smoke detectors having been removed; poor fire separation; severe damp; exposed live wiring above a bathroom sink; and a damaged front door lock.

On a follow up visit, a Council officer found only some of the work needed to address the problems had been undertaken and it was discovered the property had been occupied for two weeks. Consequently, the officer was content the Emergency Prohibition Order had not been adhered to.

District Judge James, who acknowledged the Orders and Notice in respect of the properties have now been revoked, ordered Mr Morgan to pay £2,176 in costs, a £170 victim impact surcharge and a £3,000 fine for the Emergency Prohibition Order offence with £2,000 fines each for the two Prohibition Orders, and one Improvement Notice offences, making a total of £11,346.