Statistics on the average response times to fire incidents in England (2018/19) have been published. 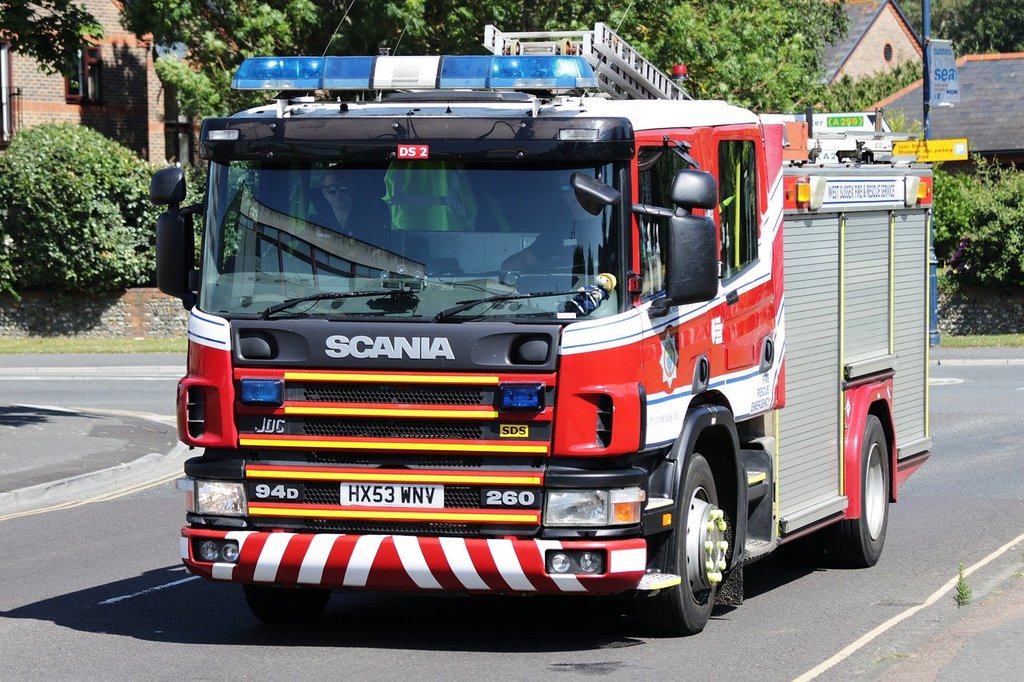 The report notes that, although response times to fires have been increasing gradually over the past 20 years, there was a ‘marked increase’ from 2017/18.

Primary fires are potentially more serious incidents that pose a threat to people or property. On average, primary fire response times increased by 33 seconds since 2013/14.

The most notable is a 48 second rise in average response time to other outdoor fires.

NFCC chair Roy Wilsher, commented: “The recent State of Fire report published by HMICFRS was positive in highlighting many areas of strength in the sector including its dedication to protect life and property and also states that fire and rescue service operational response is strong. But NFCC feel the statistical longer-term response time trends may be a cause for concern.

“The response time increase for primary fires is concerning as these are the fires where we see the most injuries, fatalities and damage to property.

“The rise in response times to secondary fires is striking. However, we are experiencing changing risk due to climate change. In the UK there is a significant rise in wildfires during the summer, but we are also seeing a rise in non-fire incidents such as flooding.

“Fire Services are still struggling to recover from the austerity cuts of recent years which has included services seeing a 23 per cent reduction in wholetime firefighters.

“NFCC want to see investment in the Fire Service to maintain excellence. Government must ensure fire services are sustainably funded with a move away from annual settlements which would enable better planning. They need to be resourced to risk as well as to demand, to support improvement and ensure public confidence.”