As huge numbers of people working from home adapt to a new working routine, many may be putting themselves at unnecessary risk due to unsafe electrical setups and practices, a charity is warning. 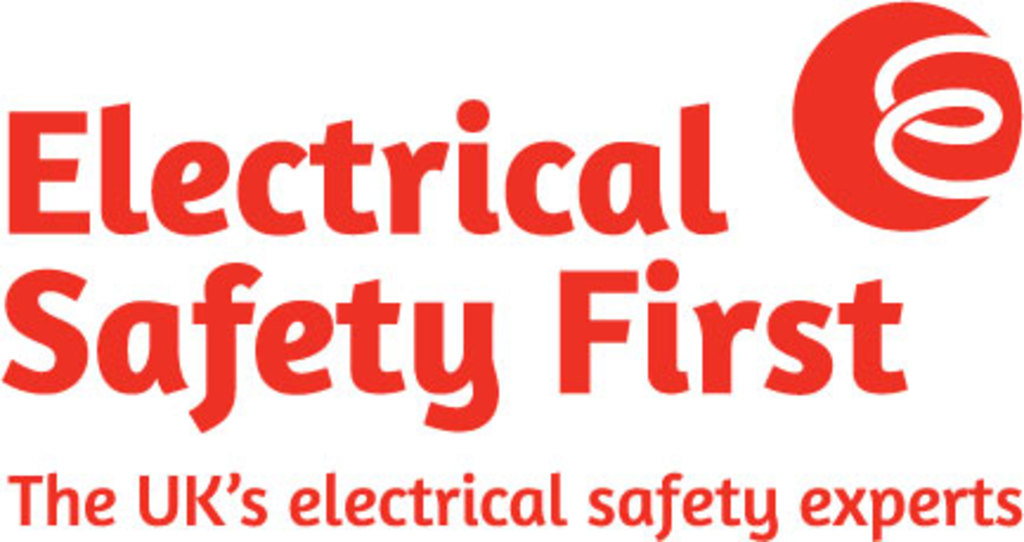 Research conducted by consumer safety charity Electrical Safety First has looked into the dangers to which a nation of newly remote workers may be unknowingly exposing themselves.

With increased use of electrical equipment in many homes such as work laptops, tablets, phones and heaters, a new survey by the charity has found more than two thirds of those currently working from home are using extension leads or adaptors with the electronic device they’re working on and 38 per cent of them have more appliances plugged into one than they usually would.

Worryingly, more than 1 in 3 are either unaware of the risks of overloading plug sockets or how to check whether they’re doing so. By using extension leads and adaptors to plug additional devices into a socket, there is a danger that they could be overloaded, creating a fire risk.

Even more concerning is the 44 per cent of those currently working from home using extension leads or adapters as part of their setup who admit to ‘daisy-chaining’ them together. Daisy-chaining involves plugging one extension into another in order to reach further or plug more appliances in, and is advised against in all circumstances.

Another issue identified by the charity is bad behaviour in the bedroom, with more than half of those surveyed either often or sometimes placing an electrical item such as a laptop or phone on their bed whilst it is charging as part of their work-from-home setup. This can also create a fire risk due to the potential of the item overheating. Electrical items should only ever be left on hard, non-flammable surfaces unless switched off and not charging.

Electrical Safety First is recommending those working from home take advantage of the Charity’s Socket Overload Calculator to check they’re not plugging too many appliances in at once, and to pay extra attention to their electrical safety during their period of remote working.

Lesley Rudd, chief executive of Electrical Safety First, said: "With 70 per cent of those currently working from home doing so for the first time due to COVID-19, it’s unsurprising that not everyone will have had a chance to ensure their work stations are free from electrical hazards.

Take a few minutes to make sure you’re not daisy-chaining extension leads or overloading your plug sockets and that you are charging your devices on hard, non-flammable surfaces. We should all pay extra attention to  electrical safety during our period of remote working. For more detail as well as some helpful tools, head to www.electricalsafetyfirst.org.uk ”