NEW DRAFT regulations from the Government could see electrical safety checks become a mandated requirement within England’s social housing stock. These protections could benefit over four million households whose residents live in the social rented sector and, in turn, create parity with the private rented sector. 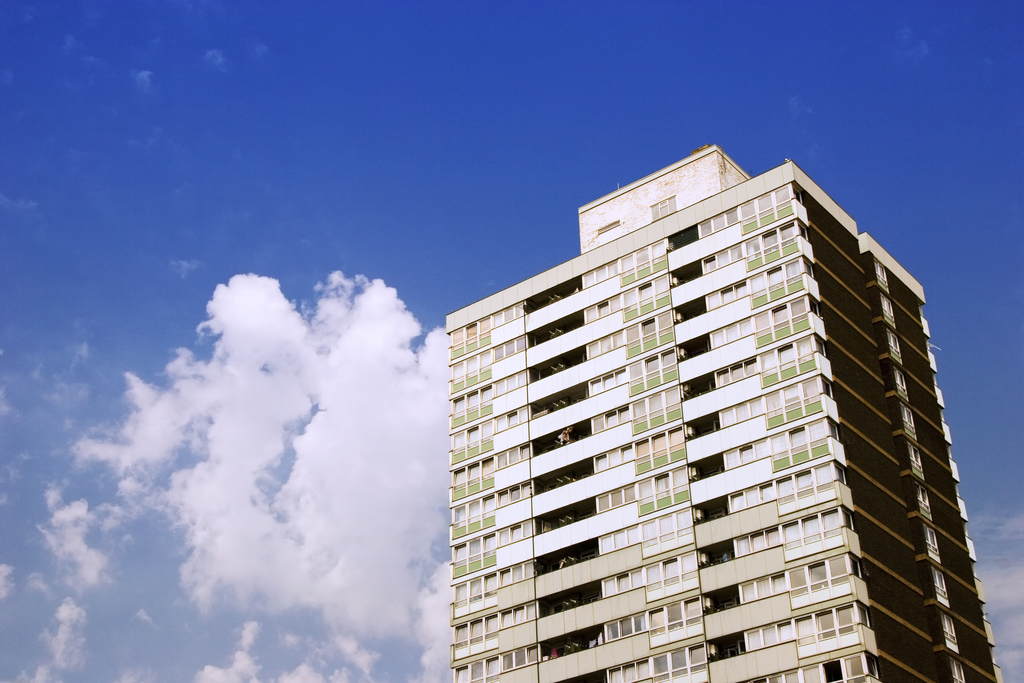 Published on Wednesday 23 March, the draft Social Housing (Regulation) Bill would pave the way towards finally removing the inequality in the law whereby private sector tenants are protected by mandatory five-yearly electrical safety checks, but social rented sector tenants are not.

Following extensive campaigning across the years by Electrical Safety First – the charity dedicated to reducing deaths and injuries caused by electricity in UK homes – the Government enacted new laws in 2020 that introduced five-yearly electrical safety checks in the private rental sector, duly protecting millions of people from electrical hazards.

The charity has since called for the same protection to be afforded to those living in socially rented homes. The Government’s latest announcement is a major step forward in the process towards changes being made to the law.

Commenting on the Government’s move, Lesley Rudd (CEO of Electrical Safety First) said: “This is a real step in the right direction towards ensuring that social housing tenants are better protected from electrical dangers and that the social housing sector and its landlords have clarity on safety standards. We look forward to working very closely with the Government and await the announcement of the consultation.”

The Government is yet to consult on electrical safety standards in the social rented sector, while any secondary legislation would be subject to the outcome of the consultation, which is due to take place in the next few months.

The Government will ‘name and shame’ failing social housing providers as part of its major reforms designed to afford residents a stronger voice and drive up standards. Social landlords providing sub-standard housing and services will be publicly ‘called out’ on the Government’s website and across social media channels.

The Government’s measures also include a Residents Panel that will allow tenants who live in social housing to be heard directly by Government. Around 250 social tenants from across England will be invited to share their experiences and help the Conservative Party to ensure its reforms work to drive up standards. This will allow residents to scrutinise and influence measures put in place to strengthen the Decent Homes Standard, training and qualification for staff, a new Access to Information Scheme and other planned reforms.

Eddie Hughes MP, the Minister for Social Housing, said: “Everyone in this country deserves to live in a safe and decent home. We have published draft legislation to toughen up regulation of social housing landlords. The package will help us to deliver on our commitment in the Levelling Up White Paper to halve the number of non-decent rented homes by 2030.”

Today’s announcement follows the government’s campaign to help people secure improvements to their living conditions. The government’s ‘Make Things Right’ campaign helps residents raise complaints if they’re unhappy with their landlord’s services and struggling to have problems resolved. Clear advice is forthcoming on how to progress issues to the Housing Ombudsman if necessary. Adverts have run on digital and social media channels, as well as music streaming sites, to raise awareness of the complaints process and barriers to these being progressed.