The Mayor of London, Sadiq Khan, has launched a new £800,000 fund, with support from Google.org, to empower communities to tackle violent extremism and a rise in hate crime offences in the capital. 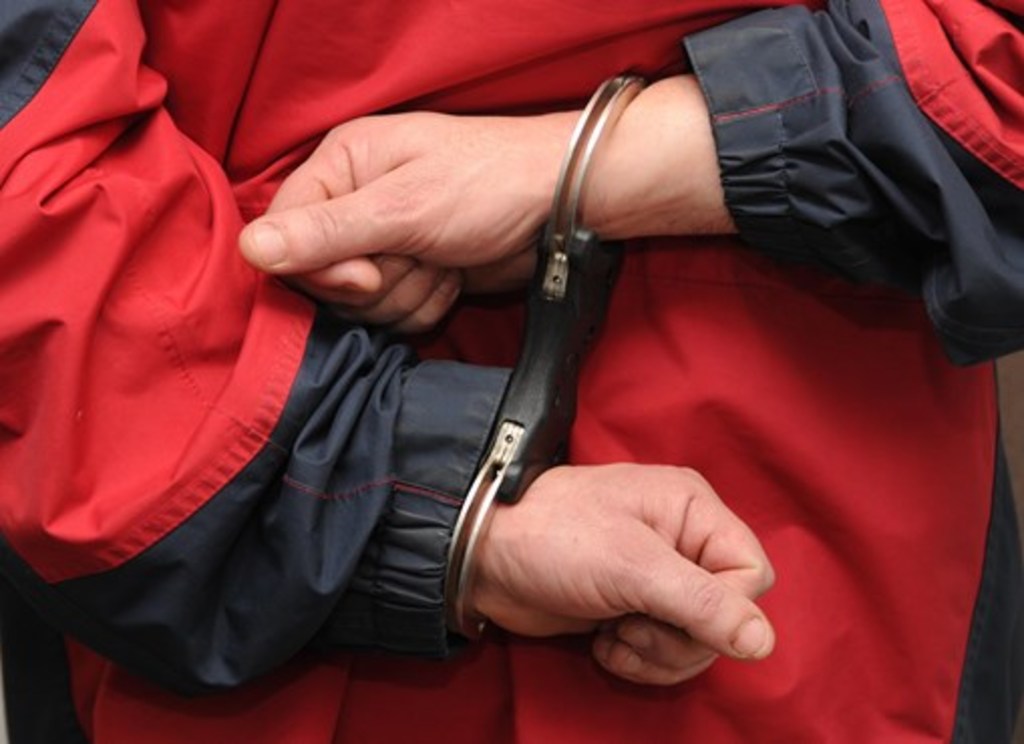 Sadiq launched the programme at Google offices with £400,000 investment from City Hall, match-funded by Google.org – Google’s philanthropy. The new fund, run in partnership with the Institute for Strategic Dialogue (ISD), will be invested in local communities and grassroots groups because evidence shows they are best placed to counter hate, intolerance and extremism. Organisations will have the opportunity to bid for grants up to £50,000.

The tragic deaths of Jack Merritt and Saskia Jones in the London Bridge terror attack in November last year are evidence of the significant threat the capital faces from violent extremism,. The Mayor says he is determined to continue to lead from the front and do everything possible to keep Londoners safe, and the fund is part of a new £1m investment he made after delivering the first ever London Countering Violent Extremism programme.

With the UK set to leave the EU at the end of January, this action from Sadiq builds on support for communities in London that experienced hate crime following the 2016 Brexit referendum when offences reported to police almost doubled.

It also comes at a time when Metropolitan police figures show more than 9,000 hate crimes have been reported over the last five years**. Recent incidents include anti-Semitic graffiti in Hampstead and Belsize Park in late December and MOPAC stats show an increase in anti-Semitism in London last month.

The Mayor has been clear that all tech firms need to do more to ensure their platforms and tools are not used to promote hate and intolerance or fundraise for extremism. Flagging harmful content on social media platforms needs to be made easier and it needs to be spotted and removed faster.

On 14th January, The Mayor also launched a new network of civil society groups who wish to stand up to hate and extremism. Groups will be invited to join and benefit from free capacity-building opportunities and best practice information sharing, irrespective of how successful they are in bidding for this fund.

Sadiq’s funding is on top of the £6m he has already invested in tackling all forms of hate – more than any other Mayor – and is the next phase of his Countering Violent Extremism programme, set up in 2017.