PROVISIONAL DATA collated from police forces in England and Wales shows that police recorded crime is 6% lower than in the same period for 2019. Fixed Penalty Notices given to members of the public for breaches of Coronavirus Regulations are rising, however, as restrictions are re-applied. 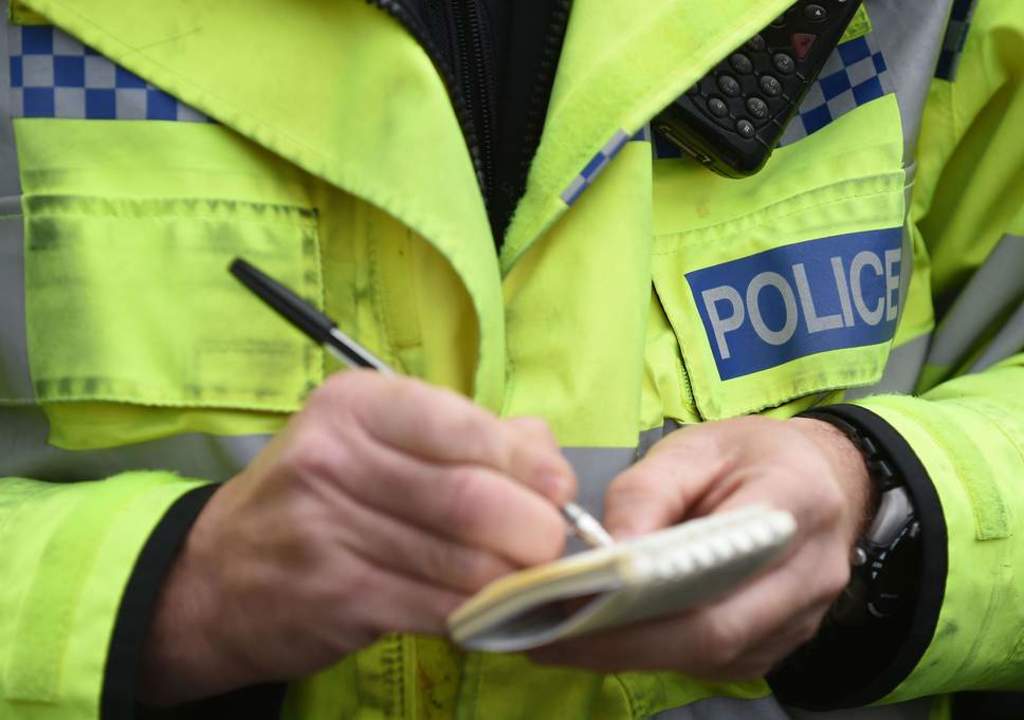 The snapshot figures are based on preliminary police recorded crime (excluding fraud, which is recorded by centrally by Action Fraud) provided to the National Police Chiefs’ Council (NPCC) from 43 forces in England and Wales  and cover the four weeks to 27 September 2020 compared with the same period last year.

This is the seventh crime trends update since the beginning of COVID-19 restrictions across England and Wales, with the figures indicating that overall crime trends remain similar to pre-lockdown levels, although some crime types continue to be well below this level and suppressed by ongoing restrictions.

Assaults on Emergency Services workers continue to show a concerning 27% increase on the same period last year. Within this, assaults on police officers (both with and without injury resulting) have increased by 20%.

Acts of serious violent crime – including Grievous Bodily Harm, Actual Bodily Harm and personal robbery – have reduced by 10% compared to a year ago, while shoplifting (down 26%), vehicle crime (down 19%) and residential burglary (down 25%) are also lower than the same period in 2019.

Martin Hewitt, chair of the NPCC, observed: “Although overall crime is lower than this time last year, the demand on the police service remains significant. As well as day-to-day policing, in order to prevent and tackle crime and keep communities safe, we’re working alongside our partners both locally and nationally in tackling this pandemic and limiting the spread of the virus.”

Hewitt points out that police officers and staff are “incredibly busy” and “working in challenging circumstances”. He continued: “I remain extremely concerned at the rise in assaults against Emergency Services workers who are working to save lives, help the public and serve their communities. We will not hesitate to prosecute anyone who uses violence against front line staff.”

Provisional figures show that 268 Fixed Penalty Notices were received by ACRO under the new Alert Levels in England, with 65 given for Tier 1 (Medium), 79 for Tier 2 (High) and 124 for Tier 3 (Very High).

Martin Hewitt commented: “Coronavirus is something to which we have all had to rapidly adapt. Police officers have had to pick up the rudiments of new regulations at a record pace and apply them across the population. The number of instances where enforcement action is necessary at all is a small fraction of the total engagement we’ve had with the public.”

He concluded: “Enforcement doesn’t and shouldn’t always equal police involvement. Individuals, businesses and a range of agencies all have a responsibility to ensure that the virus is suppressed. The police service will continue to play its part in this regard.”