HM REVENUE & Customs (HMRC) has saved the public over £2.4m by taking down websites that trick people into calling premium rate phone numbers for services that HMRC provide for free. 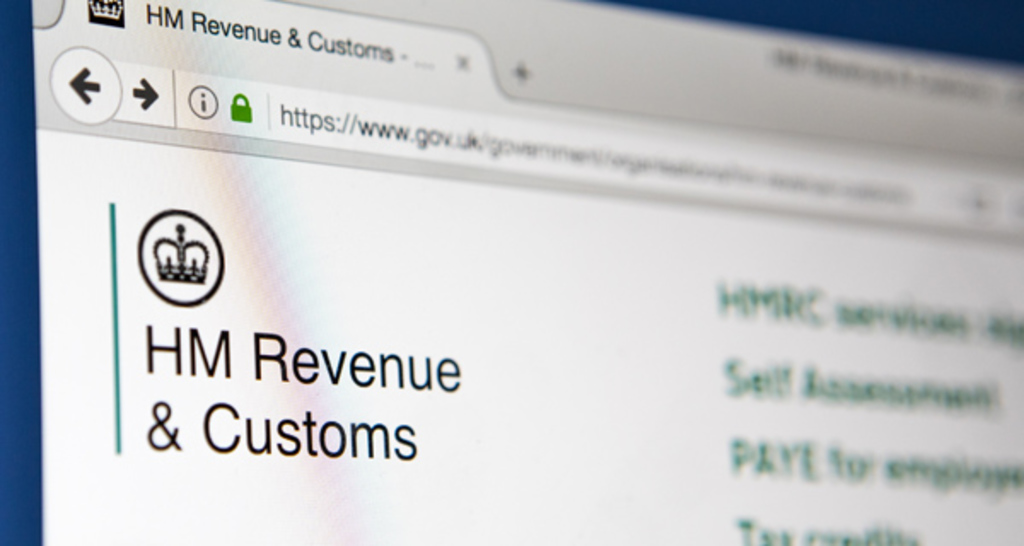 Fraudsters had been creating replica versions of HMRC’s website and directing the public to call premium rate numbers advertised on them. These numbers were simply call forwarding services that connect callers to HMRC, but at a significant price.

HMRC said that specific tactics and costs on each website varied, but the maximum cost of a call was £3.60 a minute, capped at £36 per call. HMRC’s own 0300 numbers are mostly free or charged at the national landline rate.

HMRC successfully challenged the ownership of these fraudulent websites and had them taken down. Analysis has shown that had HMRC not taken this action then the public would have lost over £2.4 million.

This announcement from HMRC comes at the start of Scams Awareness Month organised by Citizens Advice which is running throughout June.

Here at Action Fraud we see a variety of HMRC scams, including fraudsters using spoofed calls, voicemails and text messages in order to dupe victims of their money.

HMRC scam emails are also the most reported type of phishing attempt reported to us.

Treasury minister, Mel Stride MP the Financial Secretary to the Treasury said: “We know that HMRC is the most spoofed government brand as criminals try to take advantage of the fact that everyone has some involvement with the tax authority. In this particular case, scammers try to dupe the public into paying large sums for services that are available for free or low cost.

“This is a brazen con, charging premium rates whilst simply redirecting calls to the real HMRC numbers that are available at low or no cost. It is a testament to the hard work of HMRC that they have prevented criminals extracting £2.4m from the public.”

“The public should go direct to gov.uk to obtain genuine HMRC contact numbers. These will not be premium rate numbers. People should be alert for sponsored adverts, websites charging for government services which would be expected to be free and those with disclaimers denying association with HMRC or government.”