THE DEFENCE Committee in Parliament has published a report entitled ‘The Security of 5G’ that strongly suggests the development of 5G will increase the nation’s dependency on mobile connectivity, in turn potentially opening up the UK to security risks such as espionage, sabotage or system failure. 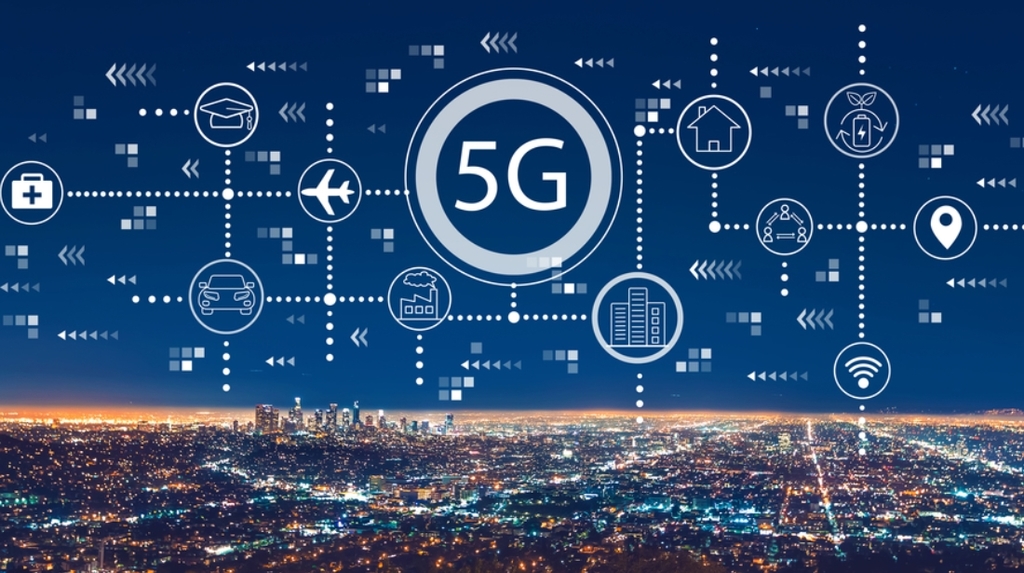 The Defence Committee finds that there’s currently a lack of global rules regulating international cyber attacks and puts forward the notion that the Government should be working with allies to formulate a system specifically designed to provide accountability for perpetrators.

The UK’s closest allies within the ‘Five Eyes’ initiative originally embarked on a policy “at odds” with that of the UK, states the Defence Committee, and outlines that the Government “should have considered the potential damage” to key alliances, ultimately concluding that this alone is enough of a concern to begin removing Huawei from the UK’s 5G network.

The Defence Committee supports the proposal to form a D10 alliance consisting of ten of the world’s largest democracies in order to provide alternatives to Chinese technology and actively combat the technological dominance of authoritarian states. “The Government must act swiftly and outline a joint 5G policy as soon as possible.”

Further, the Defence Committee states that: “The Government must continue to denounce and deter threats from adversarial states, such as Russia and China, on the international stage. We are calling on the Government to clarify why it’s not deploying a cyber attack capability to deter aggressors.”

Worryingly, the Defence Committee also finds that the current regulatory situation for network security is “outdated and unsatisfactory”. The planned Telecoms Security Bill is required to bring regulations up-to-date and allow the Government to compel operators to act in the interests of security.

According to the Defence Committee: “The current situation has led to commercial concerns trumping those of national security, which is unacceptable. The Government should not allow a situation where short-term commercial considerations are placed ahead of those focused on national security and defence. The Committee argues that the Telecoms Security Bill is necessary in order to enhance the Government’s – and Government bodies’ – regulatory powers and should be introduced before 31 December 2020.”

The Defence Committee supports the UK Government’s goal of removing Huawei from the UK’s 5G networks by 2027. However, the Committee’s members also note that developments could necessitate this date being moved forward, potentially to 2025, which could be considered economically feasible. “The Government should take necessary steps to minimise the delay and economic damage and consider providing compensation to operators if the 2027 deadline is moved forward.”

A clear conclusion from the Defence Committee’s report is that the UK vendor market for 5G kit isn’t diverse enough. On that basis, the Committee urges that the Government should work with mobile network operators to bring in new vendors to the UK, for example Samsung and NEC, as well as encourage the development of industrial capability in the UK.

In addition to this, OpenRAN presents an opportunity to move away from the current consolidated vendor environment to one in which operators no longer have to consider from which vendor to source equipment. The UK Government and mobile service operators should continue investment in OpenRAN technology, observes the Committee, and work to make the UK a global leader in both technological development and production.

The Defence Committee’s inquiry found clear evidence of collusion between Huawei and the Chinese state, which supports the decision to remove them from the UK’s networks.

The designation of Huawei as a high-risk vendor by the UK Government is “appropriate and completely justified” with the correct steps being taken to remove them from the UK’s 5G provision. In the meantime, however, the Committee is content that Huawei has been, and continues to be, sufficiently distanced from sensitive defence and national security sites.

Tobias Ellwood MP, chair of the Defence Committee in Parliament, said: “Protecting the public and preserving our nation’s security are among the main responsibilities of Government. The decision to embed a technology that compromises this would constitute a gross dereliction of these duties.

The West must urgently unite to advance a counterweight to China’s tech dominance. As every aspect of our lives becomes increasingly reliant on access to data movement, it follows that we must develop a feasible, practical and cost-effective alternative to the cheap, high-tech solutions which can be preyed upon and which come stooped with conditions which ensnare a state into long-term allegiance to China.”

Ellwood continued: “We must not surrender our national security for the sake of short-term technological development. This is a false and wholly unnecessary trade-off. A new D10 alliance that unites the world’s ten strongest democracies would provide a viable alternative foundation to the technological might of authoritarian states whose true motives are, at times, murky. Democracies the world over are waking up to the dangers of new technology from overseas that could inadvertently provide hostile states with access to sensitive information through the back door.”

Further, Ellwood observed: “The Government’s decision earlier this year was a step in the right direction. However, current regulations are porous and the legislation lacks teeth, continuing to allow telecoms companies to prioritise profit over the public’s and the nations’ security. Thankfully, Huawei, and the risks that foreign technology pose to our national security, have garnered much-needed and long-overdue attention in recent months. The Government must ensure that legislation is airtight, leaving no room for companies to slip through the cracks. Enacting the Telecoms Security Bill by the end of this year is imperative as this will bring regulations up-to-date.”