CONSUMER CAMPAINGER Which? has urged manufacturers to stop producing non-flame retardant plastic-backing on fridges due to fire safety concerns. 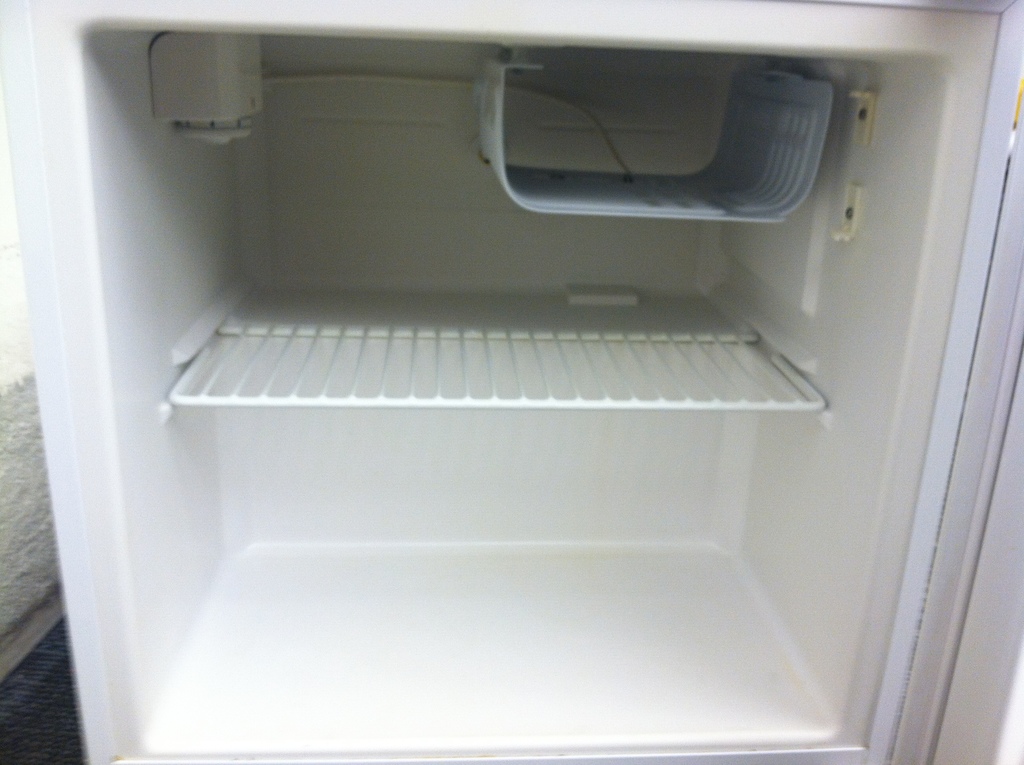 Following a recent review of cold-appliance safety, the consumer champion has written to manufacturers to urge them to stop using non-flame retardant plastic backing on fridges, freezers and fridge freezers, which could create a fire risk in people’s homes due to the potential to accelerate the spread of fire.

It is calling on manufacturers to ‘do the right thing’ by taking immediate voluntary action to end production of these appliances. Which? has significant concerns about the safety of some models of fridges, freezers and fridge freezers on the UK market and has stopped recommending the purchase of any fridge, freezer, or fridge freezer with non-flame retardant plastic backing, removing best buys from dozens of models across its sites.

It is also now highlighting information on the backing material type for all individual refrigeration appliances on its website, noting concerns on more than 230 models, to help consumers with their choice when buying.

Which? managing director of home and product services Alex Neill said: “People who already have one of these models in their homes shouldn’t be alarmed, but our advice is that ​no-one should purchase one from new. Manufacturers must immediately stop making fridges, freezers and fridge freezers to a standard ​that they know is clearly deficient and inadequate, and could potentially be putting people’s lives at risk.

“This once again shows that the UK’s product safety regime is simply not fit-for-purpose and the Government can no longer continue to allow it to fail.”

In response to the announcement, London Fie Brigade assistant commissioner for fire safety Dan Daly said: “We have been calling for fridges and freezers to be properly covered with fire retardant backing for a number of years and so we are pleased Which? have added weight to our campaign.

“The entire back of fridges and freezers must be properly covered in fire resistant material to limit the spread of fire but the current manufacturing standards still allows for holes in the backing for cables or components, which would leave the highly flammable insulation inside exposed.

“Partially covering the back of a fridge is like having a fire door with a hole in it that would allow fire, heat and smoke to pass through. Nearly one fire a day in London involves white goods and June’s tragic fire at Grenfell Tower started in a fridge freezer. Between 2010 and 2016 there have been nine fire deaths and 298 injuries as a result of fires involving white goods in London.”

The Brigade has made a series of urgent calls for action to make white goods safer as part of its Total Recalls campaign.