THE OWNER of a Gloucester bedsit has been given a suspended prison sentence for putting the lives of his tenants at risk. 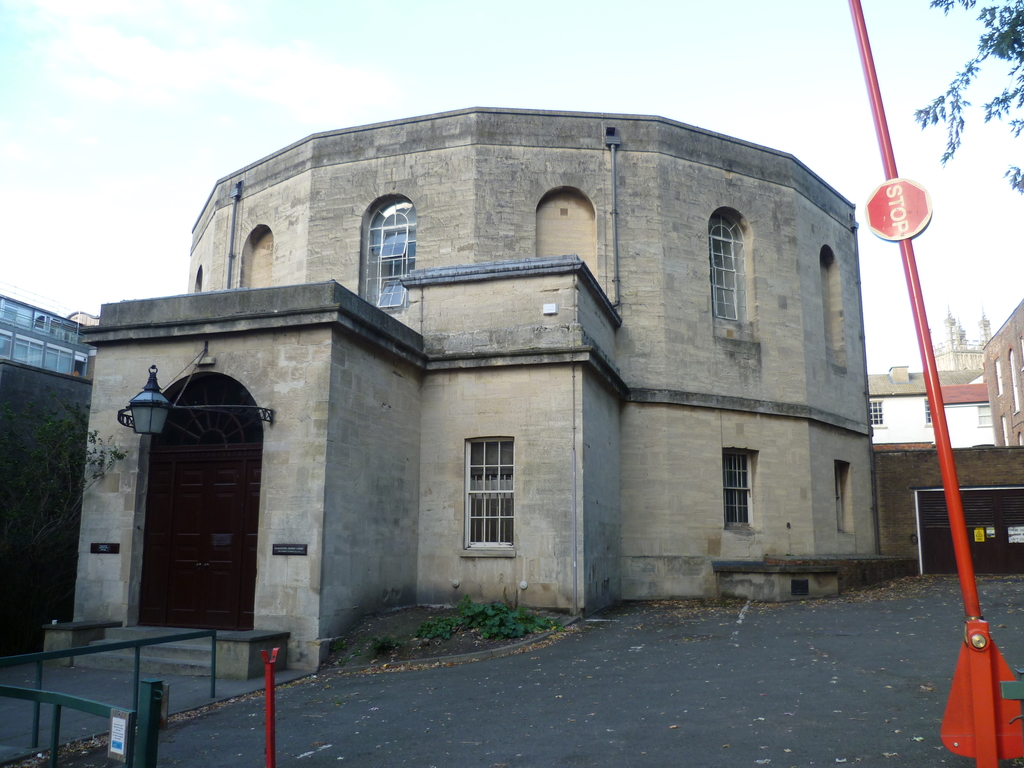 In July 2016, an inspection of a premises in Ryecroft Street, Gloucester was carried out, supported by Gloucester City Council. Fire safety enforcement officers discovered that unauthorised sleeping accommodation for tenants had been provided on the ground, first and second floors. A fire alarm system had not been provided and the structural fire precautions were insufficient to allow safe escape in the event of fire.

The fire safety breaches were so serious that death or serious injury would be likely in the event of fire. This resulted in the whole premises being banned from through the issuing of a Prohibition Notice. Further inspections found that the Prohibition Notice was being breached and tenants were still living on the premises. The list of safety failings included:

The owner of the bedsit, Moynul Islam, appeared at Gloucester Crown Court on 27 October and pleased guilty to 12 breaches of the Regulatory Reform (Fire Safety) Order 2005. he was sentenced to 12 months imprisonment suspended for 18 months fined £600 fine and ordered to pay full costs of £2469.

Speaking after the hearing, Gloucestershire County Council cabinet member for fire, planning and infrastructure councillor Nigel Moor said: “Fire safety law is there to help keep people safe. We always prefer a supportive and co-operative approach to ensure owners comply but sometimes legal action is the only option left.

“This prosecution sends a strong message - we will not stand for owners failing to comply with fire safety laws.”