ANYONE WHO assaults or attacks emergency workers could now face a longer jail term as a consultation on doubling the maximum penalty for the offence from 12 months to two years behind bars is launched by the Government. 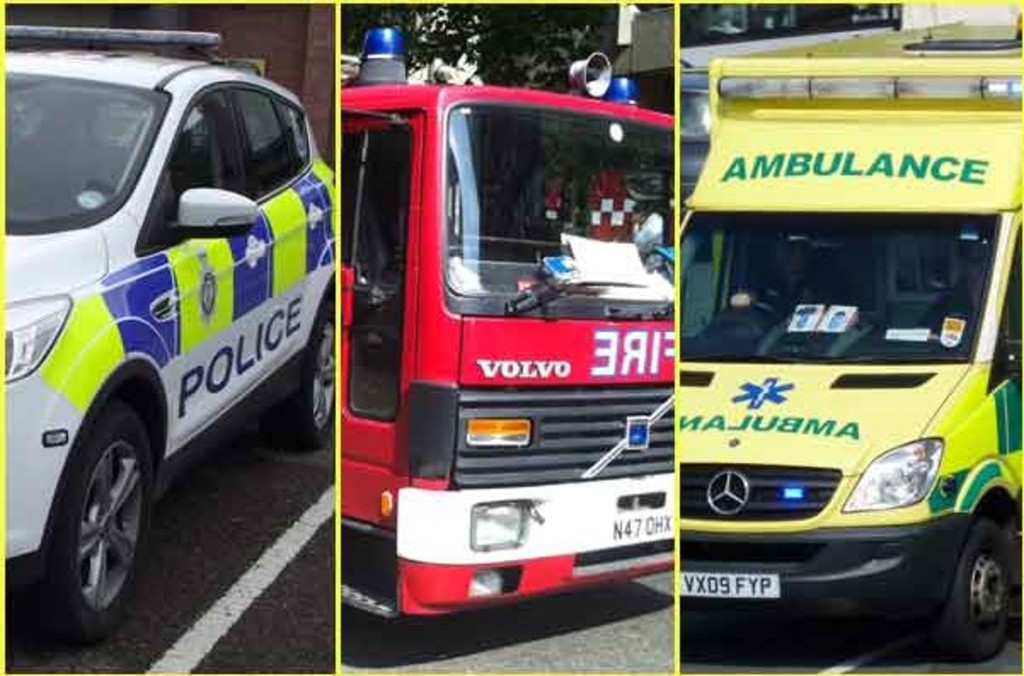 In 2018, the Government changed the law with the Assaults on Emergency Workers (Offences) Act 2018 such that anyone found guilty of assaulting a police officer, a firefighter, a prison officer or a paramedic faced a maximum of 12 months in prison. Judges must also consider tougher sentences for more serious offences – such as grievous bodily harm (GBH) or sexual assault – if the victim was an emergency worker.

The Assaults on Emergency Workers (Offences) Act modified the offence of common assault or battery where it’s committed against emergency workers acting in the course of their functions. This Act doubled the maximum penalty for common assault from the initial penalty of six months.

The Assaults on Emergency Workers (Offences) Act also created a statutory aggravating factor. This means that when a person is convicted of a range of offences including sexual assault, assault occasioning actual bodily harm (ABH), assault occasioning GBH and manslaughter, the Judge must consider the fact that the offence was committed against an emergency worker as an aggravating factor meriting an increase in the sentence within the maximum allowed for the particular offence.

Now, the Government is seeking views from stakeholders, including representative bodies from the Emergency Services and the judiciary, on whether the maximum penalty should be doubled to two years behind bars.

This move delivers on a bold Conservative Party Manifesto commitment to consult on tougher sentences, with ministers determined to recognise the debt of gratitude the public feels towards emergency workers for the courage, commitment and dedication they show every day in carrying out their duties, including during the COVID-19 pandemic.

Full force of the law

Justice Secretary and Lord Chancellor Robert Buckland QC said: “Being punched, kicked or spat at should never be part of the job for our valiant emergency workers who put their lives on the line to keep the public safe.

Now more than ever, they must be able to do their extraordinary work without the fear of being attacked or assaulted, which is why we’re determined to look at how our laws can protect them further. We will continue to do everything in our power to protect our police officers, prison officers, firefighters and paramedics and ensure those who seek to harm them feel the full force of the law.”

Home Secretary Priti Patel added: “Our police officers, firefighters and other emergency workers go above and beyond the Call of Duty every single day, running towards danger to protect us all. They are our front line heroes who put their lives on the line to keep us safe, yet some despicable individuals still think it’s acceptable to attack, cough at or spit at these courageous public servants. This consultation sends a clear and simple message to the vile thugs who assault our emergency workers. They will be subject to the full force of the law.”

The Government’s consultation will run for four weeks and, depending on the response, legislation could then be brought forward which would see the maximum sentence for assaulting an emergency worker doubled for the second time in two years.

Assault can cover acts such as a push, shove or spitting. When an emergency worker is seriously injured, prosecutions will take place under more serious offences such as ABH, GBH or attempted murder that have far longer sentences.

In 2019, more than 11,000 people were prosecuted for assaulting an emergency worker, with a quarter of those found guilty receiving a suspended sentence or immediate custody.

John Apter, national chair of the Police Federation of England and Wales, has responded to the announcement of the consultation.

“The Police Federation has been relentless in pushing for an increase in maximum jail sentences for those who attack emergency workers,” said Apter. “However, any further increases in sentencing could be meaningless without the full support of the courts. This should include consistency of sentencing, which is not the case at this time.”

He continued: “That is why the Police Federation has been working closely alongside The Sentencing Council to reform sentencing guidelines, bring them up-to-date and make them fit for purpose. Assaulting a police officer is completely unacceptable and there must be a suitable deterrent. I accept there will always be times where an offender does not receive a custodial sentence. However, this must be the exception and not the norm.”