Firefighters in Scotland were called to tackle more than 60 deliberate fires every single day during spring 2019 – almost double during the same period in 2018. 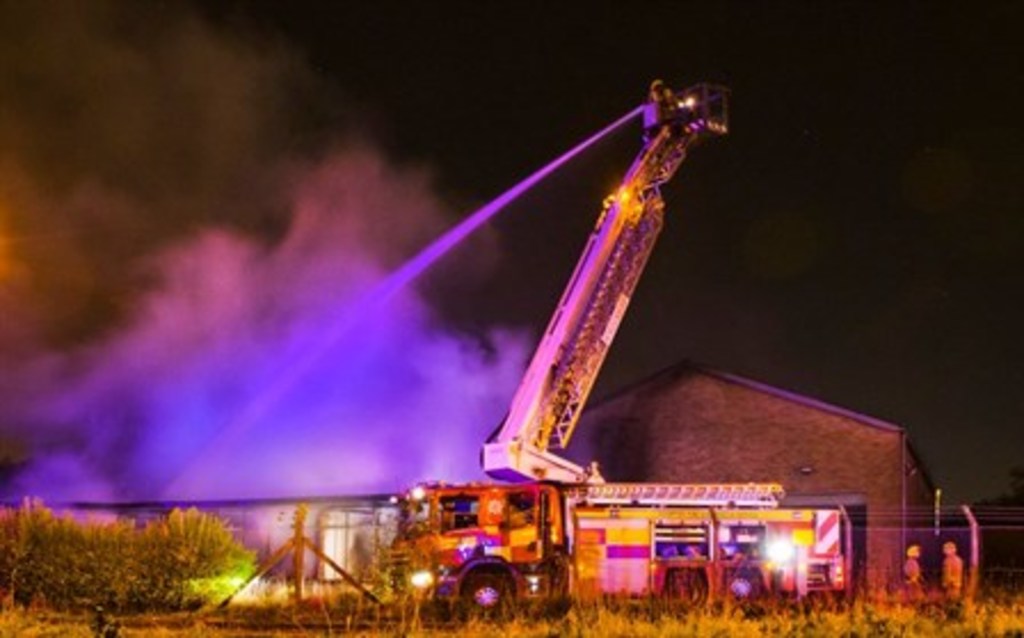 Scottish Fire and Rescue Service (SFRS) crews were mobilised to a total of 3,658 incidents of deliberate fire-raising between March and April 2019.

The figures have been released to coincide with the launch of the service’s #SpringSafety campaign.

This is an increase of 97 per cent on the year before, when SFRS crews were turned out to 1,852 needless blazes.

The 3,658 deliberate fires were largely comprised of outdoor incidents impacting fields, refuse, and countryside, but also involved hundreds of building and vehicle fires.

ACO Haggart said: “We take a zero-tolerance approach to deliberate fire setting and it is a small minority of individuals who are potentially putting themselves, our firefighters and innocent bystanders at risk of serious harm and injury.

“Make no mistake – fire can cause injury and death, it can be devastating to properties, businesses and the environment.

“Last year, witnessed a shocking rise in deliberate fire-raising during the Spring period.

“These incidents are a needless drain on our resources and can impact on our response to genuine emergencies – where lives might very well be at risk.

“The fact that our firefighters are called to thousands of deliberately set fires each year is completely unacceptable.”

ACO Haggart warned that the SFRS will continue to do everything in its power to help Police Scotland trace those risking the safety of communities across Scotland.