The first ever Electronic Security Systems Competition has taken place at WorldSkillsUK (WSUK) in Birmingham. 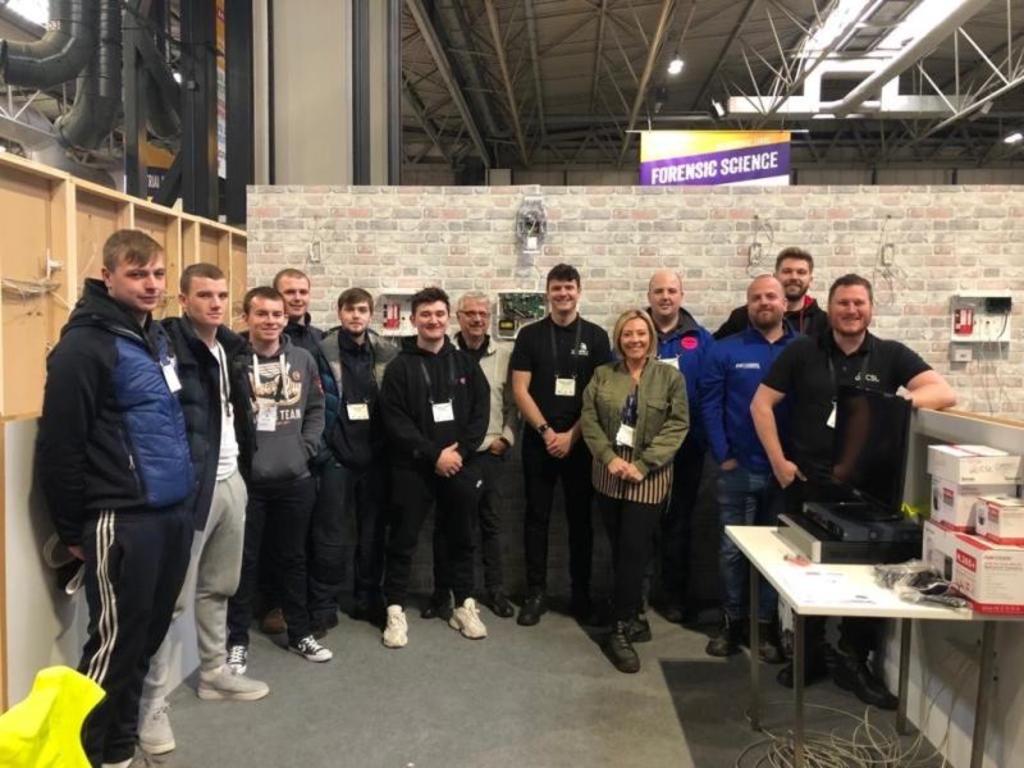 Hosted by Skills for Security, six of the best apprentices from across England, Scotland and Northern Ireland competed over a two day competition with the eventual winner being crowned WSUK champion.

Apprentices completed tasks only found in an exceptional engineer and aimed to raise the standard of training and engineering throughout the UK. Apprentices on day one installed, commissioned intruder alarms and on day two, carried out a remote maintenance via cloud software, where they identified and rectified faults within the system before proceeding with the completion of a full preventative maintenance on both the intruder and CCTV system.

David Scott, managing director, Skills for Security, said: "The last few days have been an excellent opportunity to showcase a career in electronic security engineering and we congratulate the finalists and eventual winner Fraser Armstrong.

“There are 70,000 young people who attend WSUK and if we can attract one per cent of these people we would be able to double the number of apprentices currently in the industry right now. There is currently a skills shortage in our industry, so now is the time for companies in the sector to take on an apprentice and for young people to be aware of an excellent opportunity to build a rewarding career in our industry.”