NPCC Chair: Policing must be a critical part of Royal Commission

The National Police Chiefs’ Council (NPCC) Chair Martin Hewitt has said the planned commission on the effectiveness of the criminal justice system is an opportunity to review the policing model in England and Wales so it better meets 21st century threats. 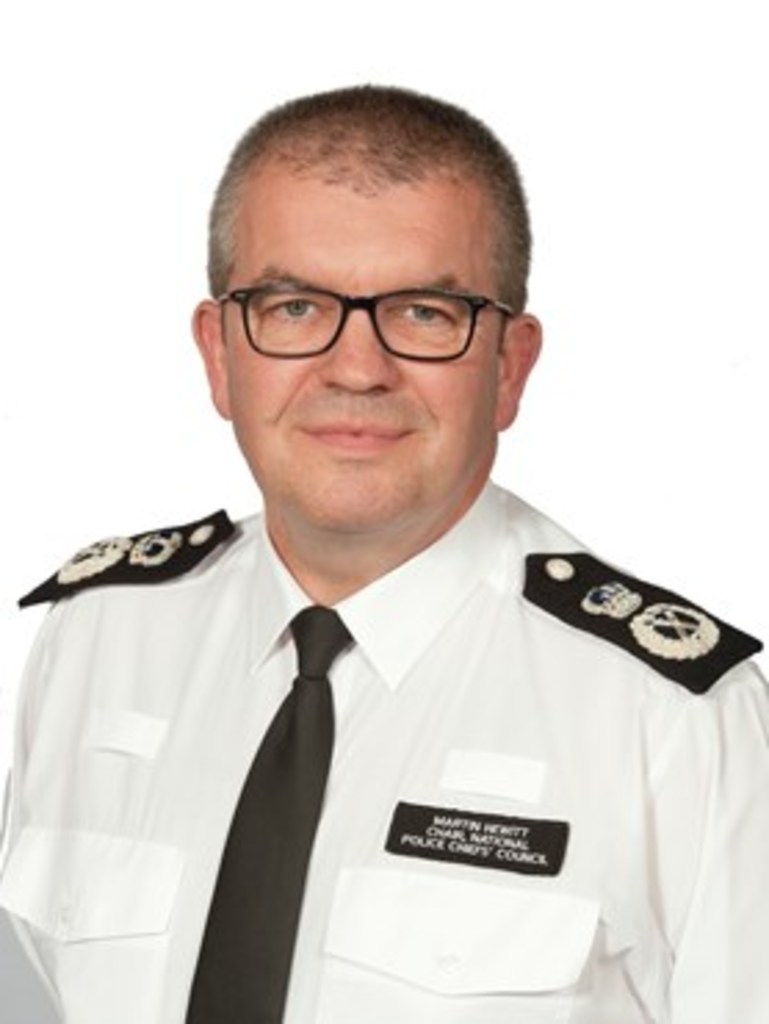 In a statement, Hewitt said: “We are entering the new decade with a new government, the recruitment of 20,000 new officers in the next three years and a planned Royal Commission into the effectiveness of the criminal justice system.

“Policing must be a critical part of the Royal Commission. It will be a missed opportunity if police structures are excluded because they have such an impact on the effectiveness of the whole criminal justice system.

“That’s not to say that a major reorganisation by merging forces should be immediately implemented. But we must start the process of reviewing and rationalising our structure and making objective, evidence-based decisions about which elements of policing should be delivered at national, regional and local level.”

There currently are 43 territorial forces in England and Wales, the Police Service of Northern Ireland (PSNI) and Police Scotland, and three specialist forces.

A commission to 'improve the efficiency and effectiveness of the criminal justice process' was among the measures announced in last month’s Queen’s Speech. The last Royal Commission on criminal justice reported in 1993.