IN DIRECT response to the additional pressures placed on staff due to the COVID-19 pandemic, and with lockdown prohibiting training events, the charity PTSD Resolution has now launched an online interactive version of its TATE (Trauma Awareness Training for Employers) short course. 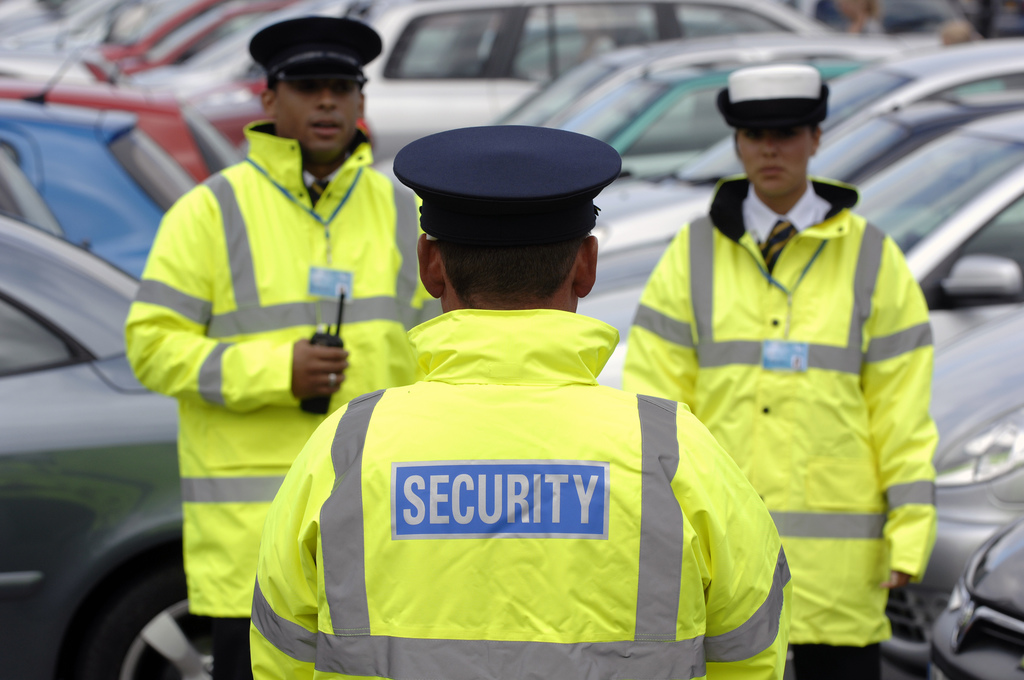 Thousands of security officers are being left traumatised after facing a constant tirade of abuse and violence while on duty, researchers at the University of Portsmouth have claimed. In what's believed to be the biggest study of UK security personnel, researchers interviewed 750 workers and found that almost 40% of them were showing symptoms of post-traumatic stress disorder (PTSD).

The TATE course is specifically designed for security line managers, counter-terror operatives, resilience planners and HR and employee development and training teams, in addition to other work roles.

TATE is all about enabling the recognition of post-traumatic symptoms among security officers and other staff, understanding the most common observable effects of trauma on behaviour, enabling the 'know how' to engage with traumatised staff and when to signpost them to further support, as well as formulate (by way of discussion) clear routes towards resolving specific workplace difficulties caused by trauma.

Treatment options can include therapy delivered online by TATE organiser PTSD Resolution, which operates a network of 200 therapists. The charity delivers free therapy to all veterans of the Armed Forces, reservists and their families, as well as members of ASIS and their family members.

The TATE course trainer is an experienced PTSD Resolution therapist, Rosalind Townsend, who has authored the book ‘PTSD Understanding and Recovery’.

PTSD Resolution campaign director Patrick Rea told Security Matters: “This is a tough time for security personnel and other key workers. They're having to deal with unfamiliar and challenging situations just now, such as managing queues of people at retail outlets, with worries for their own safety from infection. Too often, line managers just don't have the skills to identify staff who may be struggling mentally and why should they? It requires training to know what to look out for and what to do to help a traumatised individual.”

Online two-hour Zoom webinars are charged at £42 per person via an online booking process. Organisations can book private courses for staff groups for anywhere from ten to 20 delegates (which attract a 10% discount). During the lockdown, staff under furlough are allowed to train without jeopardising payments to the employer, according to Government guidelines.