THE OPPOSITION Day debate orchestrated in Parliament by the Labour Party on Monday 1 February highlighted the plight of so many leaseholders caught in “a dreadful limbo” of living in unsafe homes while unable to meet the costs of making those homes safe as a result of replacing combustible cladding. 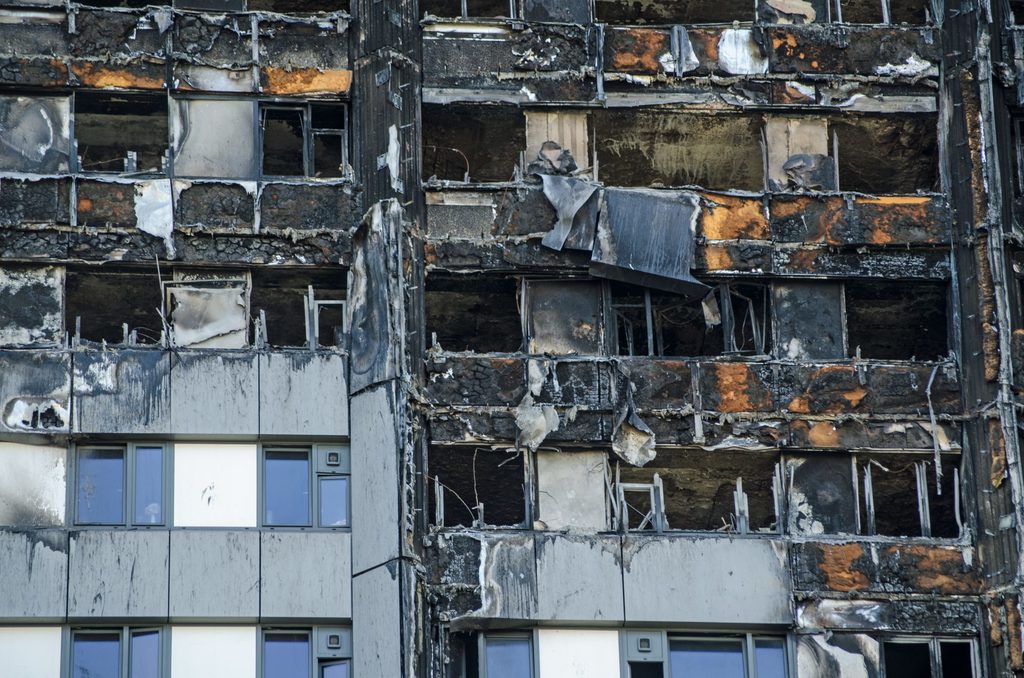 Due to their incumbent responsibility as homeowners, leaseholders now find it is they who have to fund the costs of remediation to their homes and, for the majority, these are costs that they simply cannot meet.

Although the circumstances of how exactly this situation has arisen are still being investigated, the Fire Sector Federation has stated: “This suffering must cease. Leaseholders are dealing with an outcome they didn’t create or even know existed.”

The reasons for building control failure are many and varied, ranging from the thoroughness of material testing to the appropriateness of Building Regulations, with possible defective construction and ineffective building control oversight compounding any failures.

As a result, buildings sold as being ‘fit for purpose’ are simply found wanting after the whole chain of safety net provisions didn’t work.

Where, then, do these leaseholders go such that they can at least sleep safely and retain value in their investment (ie their home)?

Michael Harper, chairman of the Fire Sector Federation, said: “We recognise that lives are continuing to be blighted by this ongoing saga. It must end. The solution has to come through Government intervention because the scale of the cost and complexity of accountability mean that only Government can it that happen. That said, those who created this situation cannot and must not escape their responsibilities.”

Harper continued: “We note that one construction company has already stepped forward to offer financial support and we encourage others to do the same. This is, however, a failure of many, some of whom may need more than a little encouragement to step up and answer the call.”

The Fire Sector Federation has been working to address and improve issues that affect fire safety where it can do so, either directly through its own members or by collaborating with other partners (including Government). Raising levels of competency, revising standards and promoting the value of third party certification and assurance are all part of the mix.

Cladding crisis victims “should not be left out of pocket”

The Law Society of England and Wales is calling on the Government to protect leaseholders from the costs of making their homes safe from potentially deadly cladding.

Homeowners have almost no recourse available to them as, because of an ancient quirk of English law, the buyers of defective homes cannot recover the cost of rectifying them from councils or building inspectors who gave approval for these premises to be occupied.

“Many properties built over the last 20 years are potentially dangerous as a result of unclear Building Regulations, poor building practices, defective materials and inadequate enforcement of the rules,” said the Law Society’s president David Greene.

“Conveyancing lawyers complete the purchase of new homes only after a building control inspector has issued a completion certificate for the property and a cover note has been issued for new build guarantee insurance. Where dangerous defects exist due to inadequate Building Regulations and/or inadequate enforcement, and the costs of remediation are not covered by guarantee insurance, the costs should not be allowed to fall on long leaseholders.”

Greene continued: “The Government should support leaseholders who are faced with significant and unavoidable costs through no fault of their own, and who have no realistic recourse. In other circumstances, where responsibility for the defects rests solely with developers, material suppliers or building contractors, the Government must find a way of alleviating the financial burden on  homeowners, for example by providing the funding up front such that buildings can be made safe and then seeking recourse against those responsible at a later stage.”

The Law Society is recommending that the Government conducts a comprehensive assessment of the expected cost of remediating buildings with unsafe cladding to make them safe. Once the full cost has been established, the Government should then act to ensure costs that must be borne by long leaseholders are kept to a minimum (and, ideally, zero).

Where long leaseholders are faced with unavoidable costs as a result of failings with the building control regime, the Law Society suggests that these leaseholders should be entitled to Government support to ensure they don’t have to pay the price for a system that failed to protect them.

“Our members are reporting that the absence of a forthcoming solution to this issue is causing sales and purchases to stall, which may cause significant disruption in the market and have knock-on effects on consumers and the wider economy,” concluded Greene. “We would welcome the opportunity to work with Government to identify and implement solutions for long leaseholders.”