CE SAFETY, the dedicated Health and Safety and First Aid training provider, recently submitted Freedom of Information requests to several Welsh Fire and Rescue Services in a determined bid to find out the number of fires reported in the nation's construction industry being caused by hot works. 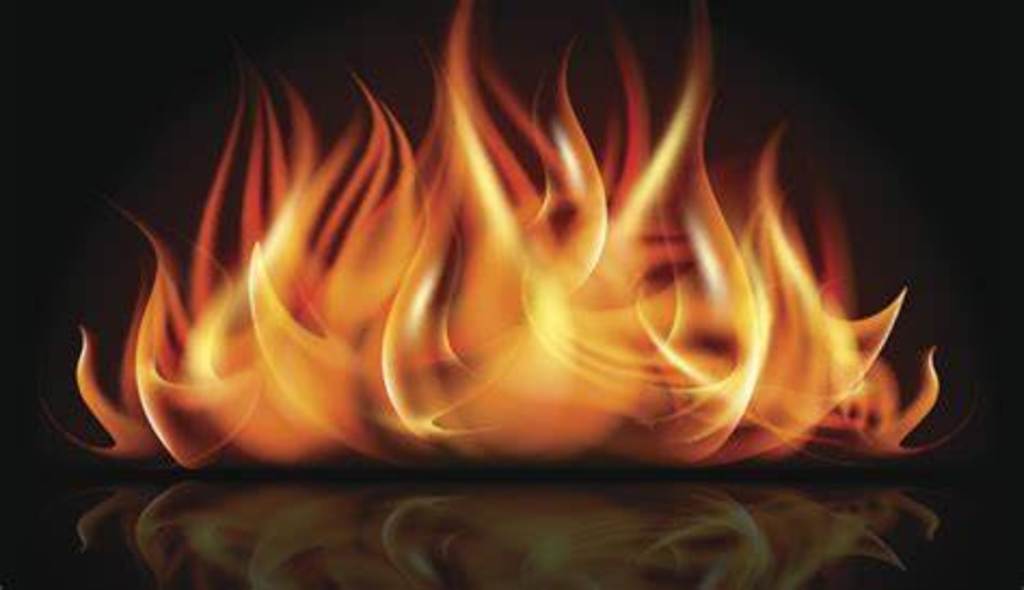 Hot works refer to any task that requires using open flames or applying heat or friction which may generate sparks or heat. More specifically, the terms is defined by the BSI in BS 9999 as: “Any procedure that might involve or have the potential to generate sufficient heat, sparks or flames to cause a fire.”

Hot works pose a particular threat within the construction sector when it comes to fires in buildings. The most common examples of hot works and those that can pose significant risks without proper safety precautions being in place are brazing and soldering, gas/electric welding/cutting apparatus, grinding wheels and cutting discs, thawing pipes, open flames, blow lamps and blow torches, bitumen and tar boilers, hot air blowers and lead heaters.

According to the figures duly issued by the Fire and Rescue Service in South Wales following a Freedom of Information request*, there were three fires in buildings under construction caused by hot works. Two incidents were due to soldering and one was caused by welding. There were no injuries reported.

The North Wales Fire and Rescue Service confirmed that there was one fire incident in a building under construction. There were no casualties or fatalities recorded. The fire was due to industrial equipment (ie welding/cutting equipment).

The causes were divided into careless handling (due to careless disposal), combustible articles being too close to a heat source (or fire), natural occurrences and the negligent use of equipment or appliances (heat source).

CE Safety's director Gary Ellis informed Fire Safety Matters: “A variety of industries, and construction in particular, may require hot works to be carried out in a given premises as part of routine work activities. It's also frequently carried out as part of contractual work, which is common in the construction world. However, no matter who does it, they must know what kind of hazards hot work presents and how to prevent it from causing harm.”

Flying sparks are the principal risk posed by hot works. They can easily become trapped in cracks, pipes, gaps, holes and other small openings where they could potentially smoulder and cause a fire to break out.

The debris and residue which hot work creates - such as flammable swarf, molten metals, slag, cinder and filings - are often combustible. Hot works can cause pipes to substantially heat up and easily transfer - through the process of conduction - to another flammable surface and then cause a fire.

Failure to remove flammable materials or substances from a surface before commencing work means that they could easily become hot and induce a fire.

In certain environments, there may be potentially explosive vapours or gases in the air which are highly combustible and could ignite if exposed to hot works. In a similar vein, hot works could generate fumes which, in turn, create an explosive atmosphere.

Ellis added: “The consequences of these hazards can be severe and costly for any business. Injuries can result in workers taking time off, while a serious fire could damage a building irreparably. Both of these occurrences could even lead to legal consequences under certain circumstances. Therefore, it's crucial to understand how to implement appropriate safety controls.”

Due to the high risk nature of hot works, BS 9999 and the Health and Safety Executive outline various safety procedures to which organisations must adhere. Their ultimate aim is to protect workers from dangerous aspects of hot work and prevent fires from breaking out.

*CE Safety sent Freedom of Information requests to all Welsh Fire and Rescue Services. More information can be found online at https://cesafety.co.uk/training-courses/fire-safety-courses/hot-work-permit/