A COALITION of 23 industry bodies representing hundreds of thousands of teachers, firefighters, surveyors, architects, insurers and engineers has accused the Government of creating a fire safety “lottery” in schools. In a letter sent to Education Secretary Gavin Williamson, the coalition has demanded the Government urgently rethinks plans that would only see sprinklers installed in school buildings over 11 metres in height, warning that this would leave “the majority of schools exposed to fires”. 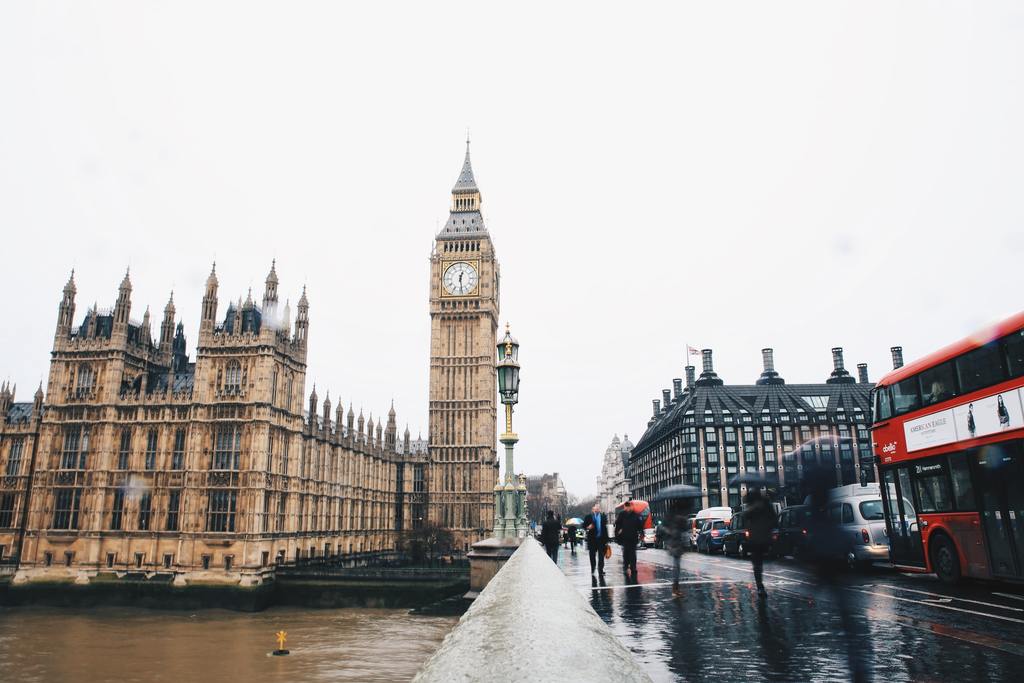 The letter describes it as “incomprehensible” that the Department for Education “would choose not to take this opportunity to strengthen safety guidance” by making sprinklers compulsory in all new build and majorly refurbished schools.

Brought together by school insurer Zurich Municipal, the letter coincides with the end (on Tuesday 17 August) of a Department for Education consultation focused on planned revisions to its fire safety design guidance in schools.

The news comes as data obtained by Zurich Municipal under a Freedom of Information request shows that just 8% of all new schools built since 2015 have been fitted with sprinklers.

Tilden Watson, head of the education sector at Zurich Municipal, said: “The collective voice and expertise of these industry bodies should not be ignored. The Government’s current proposals fall woefully short of the measures needed to tackle school fires. It makes no economic sense to invest millions of pounds in an asset without taking steps to adequately protect it. We need to bring England into line with Wales and Scotland where sprinklers are already compulsory in all new and majorly refurbished school buildings.”

In the letter, the coalition describes it as “deeply concerning” that England’s protection standards for schools fall below those of Scotland and Wales where, as stated, sprinklers are legally required. The letter adds: “It should not take a school fire fatality for the Government to address this disparity.”

Between April 2015 and March 2020, firefighters were called to blazes at 1,467 primary schools and 834 secondary schools. Some 47 primary and secondary school buildings were completely gutted and 230 others seriously damaged. According to claims data from Zurich Municipal, major school blazes can cost up to £20 million.

The new rules would require sprinklers to be installed in new special schools and boarding accommodation, as well as school buildings with floors higher than 11 metres.

In its communication, the coalition points out: “While the short-term costs of a fire such as the loss of facilities/equipment and the need to rent temporary accommodation can be calculated, the long-term effects such as disruption to the education of children, already severely impacted as a result of the pandemic, are all much harder to quantify.”

The National Fire Chiefs Council (NFCC) has submitted its own response to the Government’s proposed revisions to fire safety guidance for schools in England. While there are proposals in the new guidance that the NFCC supports, the organisation views the new fire safety guidance as a retrograde step for safety in schools and is calling on the Government to work with the body to make schools safer.

Gavin Tomlinson, chair of the NFCC’s Protection and Business Safety Committee, stated: “The proposed guidance represents a real lessening of standards in fire safety and provides a potential loophole that would allow building developers to follow alternative design guidance, circumventing the requirement for the fitting of sprinkler systems. Last year, we called on the Government to bring English standards into line with policies in Scotland and Wales, whereby sprinklers are mandatory in all new and substantially refurbished schools. This new proposed guidance falls well short of that.”

When first released in 2007, the original guidelines acknowledged the important role of sprinklers and stated that “all new schools should have fire sprinklers installed except in a few low-risk schools”. In addition to falling short on sprinklers, the draft guidance still allows for the use of combustible materials on external walls. While it does propose the banning of combustible cladding in new school buildings above 18 metres in height, this is described by the NFCC as “tokenistic” on the basis that very few schools are designed to this height.

NFCC sprinkler lead Jonathan Dyson explained: “School fires can be devastating and should not be underestimated. The use of sprinklers is proven to not only minimise the disruption to pupils’ education, but also the impact on their families, the community and the wider educational establishment. Schools are important community assets that need protecting. These new sprinkler proposals are immensely disappointing and, if implemented without the changes we would wish to see, represent a missed opportunity to make our schools safer.”

Dyson concluded: “At the moment, there is a loophole which means that the number of new schools being built with sprinklers has reduced from 70% in 2007 to around 15%. This number will continue to fall if the Government does not mandate the use of the BB100 design guidance that calls for sprinklers in all new and major refurbished school buildings.”