THE FIRE Brigades Union (FBU) has vowed to fight what the Trade Union references as “unthinkable” proposals to cut the budget for the London Fire Brigade by £25 million over two years as part of the Mayor of London’s £500 million fiscal saving plans. 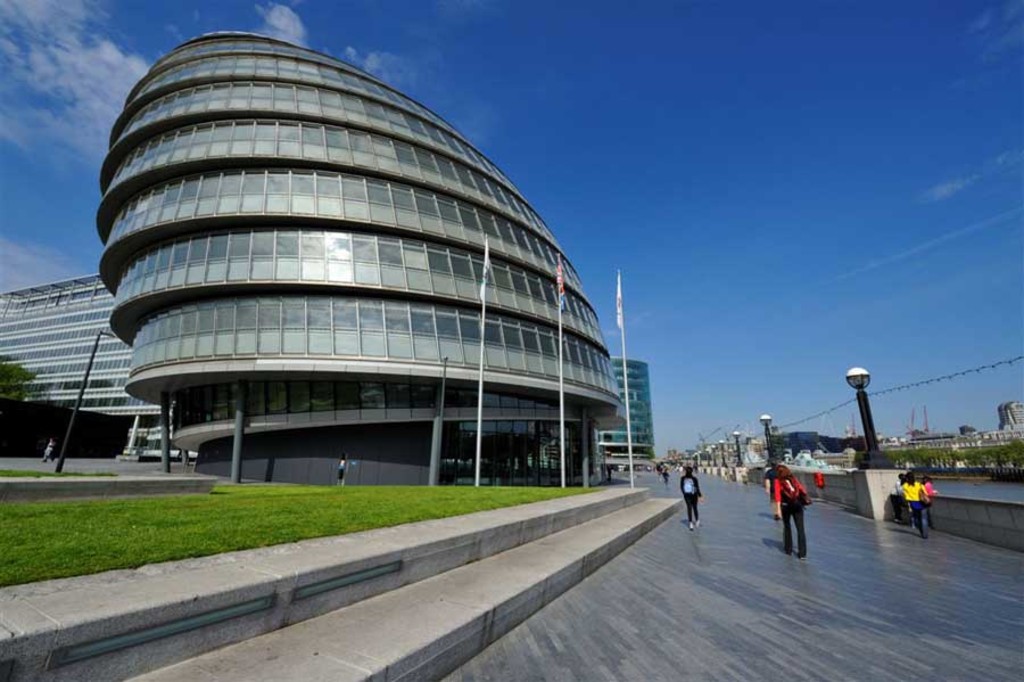 As reported by Fire Safety Matters and debated on Episode 6 of the Fire Safety Matters Podcast, Sadiq Khan has called on the Government to step in and provide financial support after the Coronavirus pandemic has left his administration with a budget shortfall of circa £493 million.

The FBU has condemned the plans and has called on Khan to live up to his promise to protect front line services. Central Government have so far refused to bail out the GLA’s budget shortfall accrued during the pandemic.

As Mayor of London, Boris Johnson delivered some of the biggest cuts in history to the London Fire Brigade. The FBU now feels that any further cuts to services would be dangerous to the public.

Matt Wrack, the FBU’s general secretary, said:  “The scale of these cuts is devastating and a gross insult to firefighters in London who’ve gone above and beyond the Call of Duty to support their communities during the COVID-19 pandemic. The public will not support these cuts and we intend to fight them.”

Wrack continued: “Sadiq Khan made a commitment to protect vital front line services and he must do that. The Government should support regions facing financial difficulties as a result of COVID-19, but there is no excuse for a Labour Mayor to be passing on Tory cuts to the very Emergency Services that keep people safe across the capital.”

He added: “Boris Johnson did huge damage to the Fire and Rescue Service as London Mayor by pushing through the biggest cuts in history. These cuts impacted the response on the night of the Grenfell Tower fire and, if truth be told, the London Fire Brigade has still not fully recovered. To be considering more spending cuts is downright reckless and would show contempt for the public’s safety.”

In conclusion, Wrack observed: “This pandemic has demonstrated the value of the Fire and Rescue Service and we should actually be talking about new investment to make the service better and safer. The Government must step up to provide whatever financial support is necessary or the Prime Minister’s talk of ending austerity will ring hollow across London. If that support is not forthcoming, the Mayor must pledge to scrap these dangerous cuts.”

David Shek, the FBU’s Executive Council member for London, said: “London is the epicentre of the UK’s building safety crisis. To my mind there’s no safe way of managing funding cuts of this magnitude. A £25 million cut to the London Fire Brigade’s funding is unthinkable and we will fight it to the bitter end.”

Shek went on to state: “We’ve only just marked the third anniversary of the Grenfell Tower fire and, in the years since, have dealt with a number of fires in buildings with similar combustible materials. The dangers of cutting funding to the Fire and Rescue Service right now are blatantly obvious.”

According to Shek: “The London Mayor has committed to protect front line Emergency Services and we will hold him to that. We will not accept any reduction in front line services, whether that be crewing reductions, shift changes or a recruitment freeze. Make no mistake about it – any reduction in fire cover will put lives at risk.”
MORE FROM THIS COMPANY