THE MAYOR of London, Sadiq Khan, has issued a stark warning that he will be left with no choice other than to make significant cuts across the London Fire Brigade, the Metropolitan Police Service, Transport for London and, indeed, the Greater London Authority itself unless the Government urgently acts to support local and regional authorities like his own across the UK. 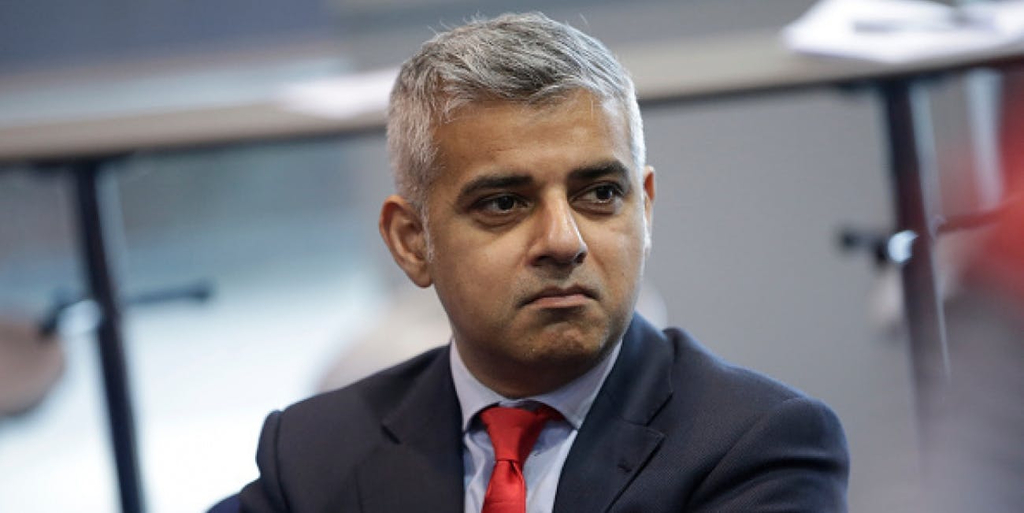 The Mayor has called on Government ministers to keep their promise that there will be no new era of austerity as a result of the Coronavirus, warning that failure to act now would undermine the Government’s efforts to transform the London Fire Brigade in the aftermath of the Grenfell Tower fire and also its pledge to recruit 20,000 new police officers.

Overall, the GLA Group faces a forecasted budget shortfall of £493 million over the next two years as a result of an unprecedented loss of business rates and Council Tax income caused by COVID-19 that’s hitting every local authority in the country. This is in addition to significant emergency costs already incurred by the GLA Group through schemes orchestrated to support Londoners during the pandemic.

The Mayor has said these cuts would come at the worst possible time when there’s a need for investment in policing to suppress a rise in violent crime as lockdown is eased and as the London Fire Brigade is making changes following the Grenfell Tower tragedy. Khan has also warned that the cuts could hamper the recovery effort to boost the economy, support jobs and invest in skills.

Khan has promised that he will do everything possible to protect front line services. He will soon publish new Budget Guidance, which will outline the request for the GLA, the London Fire Brigade, the Metropolitan Police Service, Transport for London, the London Legacy Development Corporation and the Old Oak and Park Royal Development Corporation to report back (by the end of November) on how they could deliver significant savings, while at the same time continuing to support London’s recovery as much as possible.

The Mayor of London explained: “Londoners did the right thing to tackle COVID-19 by following the rules, staying at home and helping to save lives, but now the Government is punishing them with a new era of austerity. COVID-19 has exerted a devastating impact on London’s public finances which were in great shape before the pandemic. TfL’s fares income has dropped by more than 90%, while local business rates and council tax income has fallen off a cliff. This is the worst possible time for a return to austerity as we need to invest in London’s recovery.”

He continued: “Unless the Government acts, the current number of police officers will need to be reduced and it will be impossible to tackle youth violence or make the changes to the London Fire Brigade that are so desperately needed after the awful Grenfell Tower tragedy. I didn’t enter politics to administer Government austerity. I will do everything in my power to persuade ministers not to force another era of austerity on local and regional Government.”

Khan concluded: “Whatever happens, I will protect the front line services that Londoners depend on as much as possible.”

Speaking on the anniversary of the Grenfell Tower fire, Khan commented: “The Grenfell Tower fire was a national tragedy in which 72 innocent Londoners lost their lives. Three years on, my thoughts and prayers are with the families and the Grenfell community as they grieve and remember their loved ones. We owe it to the people who died, their loved ones and those who survived to ensure that nothing like it ever happens again. We are marking this anniversary in very different circumstances to last year and, although we are apart, I know we’re united in our call for justice for Grenfell.”

He added: “I know the bereaved, the survivors, residents and the wider community are understandably frustrated at the lack of meaningful change and fearful that a similar tragedy could happen again. I too share their concerns. While struggling with their own personal grief and recovery, they’ve continued to campaign for building safety and are demanding change to keep others safe in their homes. I will carry on being relentless in holding those responsible to account and doing everything within my power to ensure the Grenfell community receives the justice it deserves.”