ON FRIDAY 12 March, Paul Smith – owner and manager of The Lismore Hotel in Banbury – was handed a suspended sentence during a court hearing for multiple breaches of fire safety regulations. 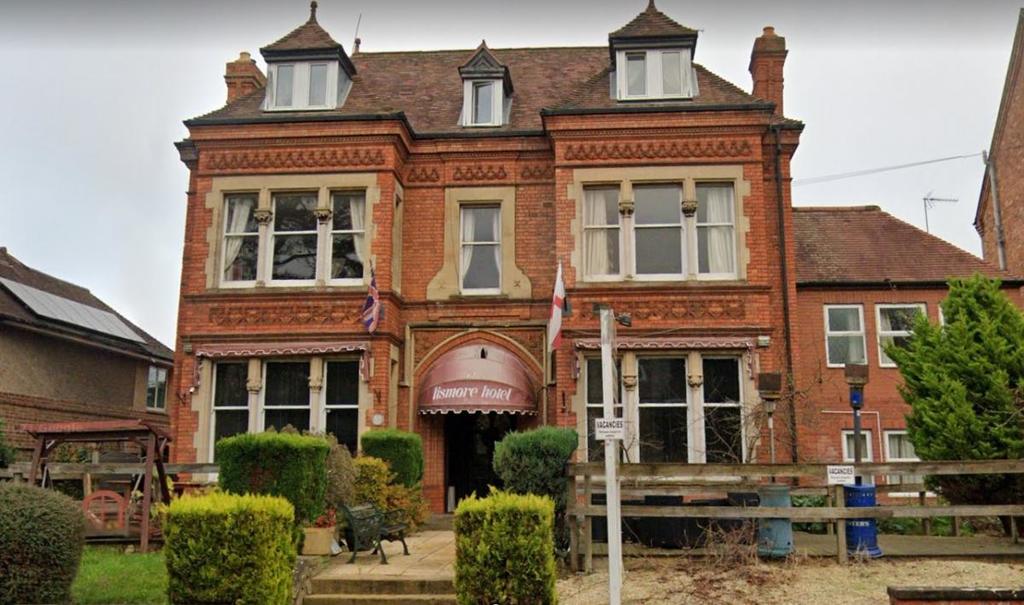 Fire safety inspectors from the Oxfordshire County Council Fire and Rescue Service had attended the hotel on Oxford Road on 12 February 2019 following complaints in respect of the fire safety regime at the premises.

The Lismore Hotel was found to be operational across three floors, but the inspectors observed there was a lack of fire safety measures in place. A fire safety audit was conducted under the Regulatory Reform (Fire Safety) Order 2005. This revealed that the hotel wasn’t safe for use as sleeping accommodation. Indeed, multiple breaches of current fire safety legislation were discovered.

Specifically, the inspecting fire safety officers found that Mr Smith had failed to ensure there was an adequate risk assessment of fire, failed to adequately maintain an external fire escape stair, failed to protect escape routes and also failed to ensure that final exits were available in the event of a fire episode.

Consequently, the local Fire and Rescue Authority ordered the immediate removal of guests on safety grounds and a Prohibition Notice was issued such that the premises could not be used for sleeping or resting purposes.

Station manager Chris Wilson explained: “We’ve worked with local business owners and employers throughout the year to help them discharge their duties under the current fire safety legislation. Indeed, we’re always willing to assist any business. Members of the public should continue to be reassured that legal action will be used only when absolutely necessary, and where serious breaches of fire safety regulations are identified.”

In court, Smith was sentenced to nine months in custody, suspended for 12 months. No financial penalty was issued, but full costs were awarded to the Fire and Rescue Authority.

The owner of another business in Oxfordshire has also been fined and handed a suspended prison sentence for multiple breaches of fire safety legislation which put lives in danger.

Ms Lili Pan, owner of the Mr Rice Chinese takeaway (which is also located in Banbury), was paid a visit by fire safety inspecting officers from the Oxfordshire Fire and Rescue Service, whereupon it emerged that Pan had failed to ensure there was an adequate risk assessment of fire and sufficient working fire alarms at the premises. Pan had also failed to ensure there were sufficient protected escape routes and fire exits available in the event of a fire outbreak.

The takeaway restaurant was operating on the ground floor, but there were several bedrooms located immediately above the premises. A fire safety audit was conducted under the Regulatory Reform (Fire Safety) Order 2005. The inspectors found the building to be so dangerous that they were left with no option but to prohibit the use of the premises for sleeping until such time that safety measures were improved.

As a consequence, the Fire and Rescue Authority ordered the immediate removal of tenants on safety grounds by the issuance of a Prohibition Notice such that it could not be used for sleeping or resting.

An investigation resulted in the operating company – Mr Rice Ltd – and Ms Pan appearing in court where the company and Ms Pan were sentenced to four months in custody for each of the 20 counts (to run concurrently) suspended for 12 months, and fined £800 with costs of £400.

Station manager Chris Wilson, who attended the court hearing, said: “The issuing of a Prohibition Notice restricts the use of any premises providing accommodation that does not meet the accepted standards of fire safety. Be they business owners or employers, ‘Responsible Persons’ have a Duty of Care to ensure the accommodation they provide is safe and suitable.”

On a positive note, both of these Banbury businesses are now currently compliant with fire safety regulations.