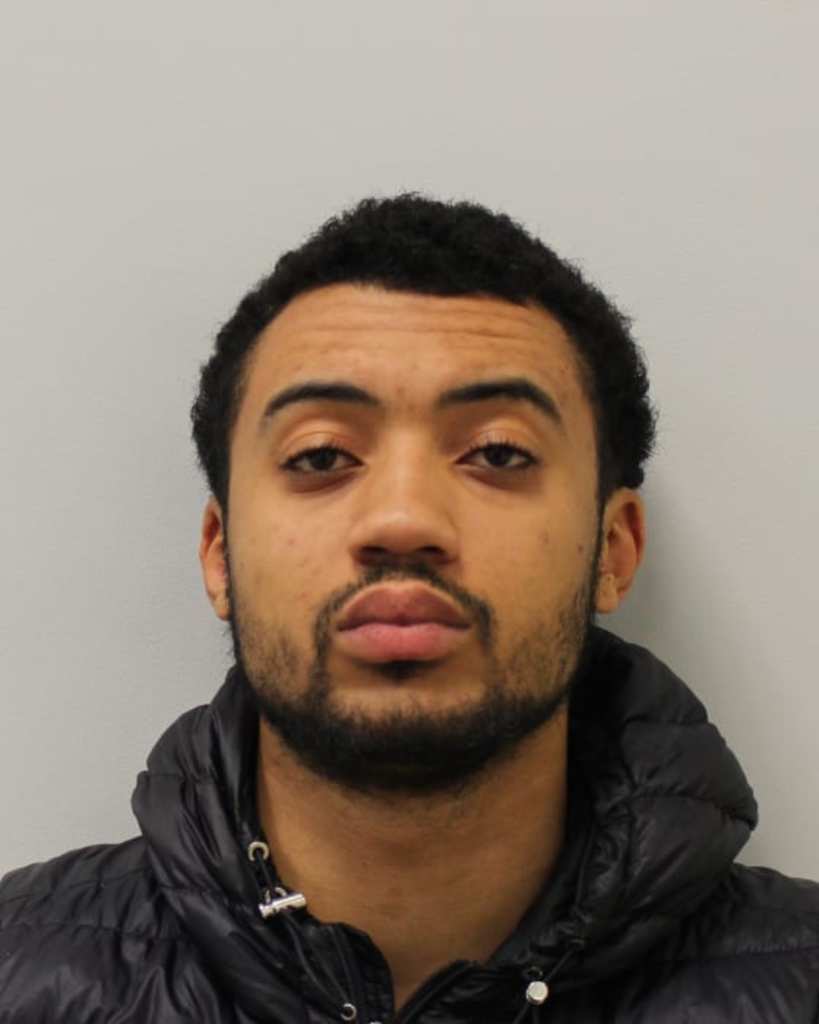 He colluded with organised hackers in the UK and internationally to launder stolen money.

Aiyegbusi had previously pleaded guilty to five separate counts of money laundering, totalling £41,150; possession with intent to supply Class A drugs (crack cocaine) and Class B drugs (cannabis). He was also sentenced for the crack cocaine and cannabis supply.

He pleaded not guilty to three counts of money laundering totalling £2,167,410 and was subsequently found not guilty in relation to these other counts following a trial at Southwark Crown Court in December 2019.

During the trial, the court heard that prior to his arrest by the Met’s Cyber Crime Unit for the money laundering offences, Aiyegbusi had been stopped by officers from Essex Police in Colchester and found to be in possession of 49 rocks of crack cocaine.

When he was in custody and Met officers were investigating him for the cyber-crime offences, they were able to gain access to other mobile phones controlled by him, which contained evidence to illustrate his involvement in the county lines supply of Class A drugs.

The court further heard that in April 2018, a Facebook account was identified in the name of ‘Miyuwa Oluwafemi’ – which was a pseudonym used by Aiyegbusi.

The Facebook account was being used to advertise compromised online bank accounts, with the username and password often having been acquired through cyber-dependent crime such as ‘phishing’. Other Facebook postings from Aiyegbusi advertised the ‘cashing out’ of online banking fraud.

Further investigation revealed that the Facebook account was opened in 2015 and contained requests for banks accounts or credit / debit cards for use in fraud. The Facebook profile contained photos of compromised online bank accounts being emptied of funds, plus videos of cash, expensive watches and cars. Aiyegbusi would use these posts to attract other individuals to provide use of their bank account to him, which he would use as ‘mule’ accounts to receive and cash-out the proceeds of his online fraud operation.

A number of banks in the private sector collaborated with the Met to provide assistance with its covert proactive response. Between July 2017 and January 2019, officers were able to identify nine victims. It is believed that the actual number of accounts and victims targeted by Aiyegbusi could have been far higher, with hundreds of potential victims across the country.

Detective Inspector Phil McInerney, from the Met’s Central Specialist Crime – Cyber Crime Unit, said: “Aiyegbusi didn’t have a care in the world as he stole people’s hard-earned cash and then flaunted it all over social media to boost his ego and brag about it.

“Aiyegbusi admitted in court that he had never worked a day in his life, instead acquiring huge sums of money from innocent members of the public, through large-scale cyber-enabled fraud committed across the UK banking sector."