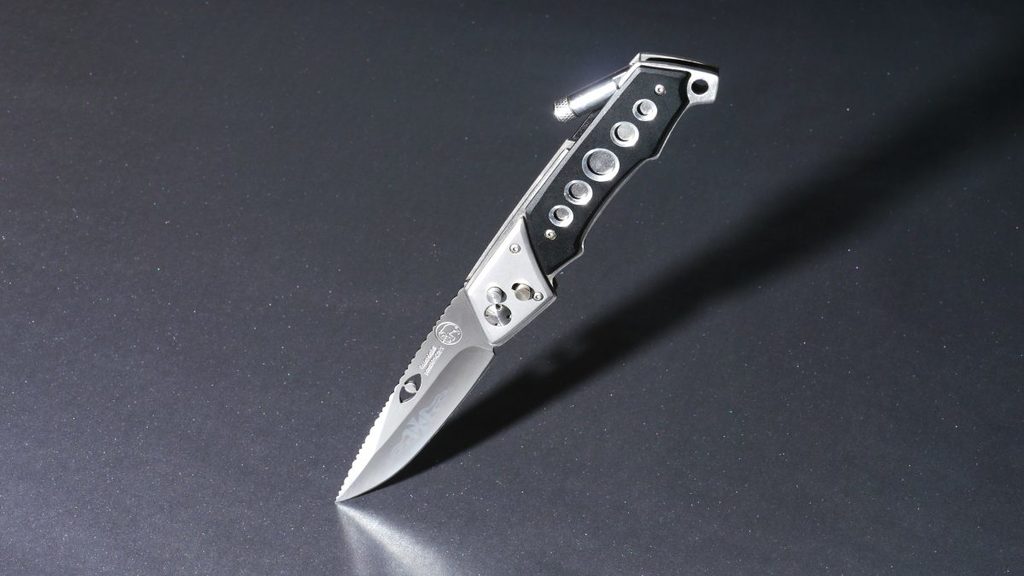 The proposed new action would restrict the online sale of knives and ban possession of dangerous or offensive weapons on private property. Ms Rudd announced her intention to tighten the law in order to stop under 18s being able to purchase knives. The proposed measures would mean anyone who bought a knife online would be required to collect it in person, with retailers responsible for checking the age of all buyers.

It is already an offence to sell knives to under 18 and the new offences would mean knives could no longer be delivered to private property, making it harder for underage sales to go undetected.

Banning the possession of outlawed weapons - such as zombie knives, knuckledusters and ‘throwing stars’ - on private property would mean police were able to seize them and make arrests. The proposal comes after police called for more powers to take action if they find such weapons in someone’s home.

The consultation will also seek views on whether the offence of possessing a knife in a public place and school premises should be extended to also include the grounds of other educational establishments, such higher education institutions.

Home Secretary Amber Rudd said: “Knife crime has devastating consequences. I am determined to tackle this and do all I can to break the deadly cycle and protect our children, families and communities.

“The action I am setting out today will help keep people safe and give police the powers they need to crack down on offenders. Prevention is also key and we will be working to educate our young people and give them the strength they need to turn away from knives.”

Recorded police crime figures, from the Office for National Statistics (ONS), for the year ending December 2016 show more than 32,000 knife crime offences took place, a 14% increase on the previous year.

Although some of the increase is down to improved police recording practices, it may also represent a real increase in some areas of the country.

There were over 4,000 hospital admissions for assaults involving sharp weapons in England in the year ending March 2016, a 13% rise, with 771 cases involving children or teenagers aged 19 or under.

The government is supporting the police-led Operation Sceptre, a series of co-ordinated weeks of intensified action on knife crime that takes place across the country, and which includes weapon sweeps, test purchases in shops, targeted use of stop-and-search powers, and the use of surrender bins.

A record 32 police forces are taking part in the current week of action, which began on Monday 17 July, after the Home Office hosted a summit last month to encourage more to get involved.

In addition, the government is considering a series of new non-legislative measures to tackle knife crime as part of a comprehensive action being set out.

It also intends to launch a new anti-knife crime campaign in the Autumn and a new £500,000 fund for community projects tackling the issue. There are also plans to expand the capacity of youth violence intervention projects based in hospital emergency departments to reach and try to divert at risk young people.