THE BUILDING Engineering Services Association (BESA) has carried out a “thorough review” of the security procedures behind its online training schemes following the jailing of two construction skills testers last month. 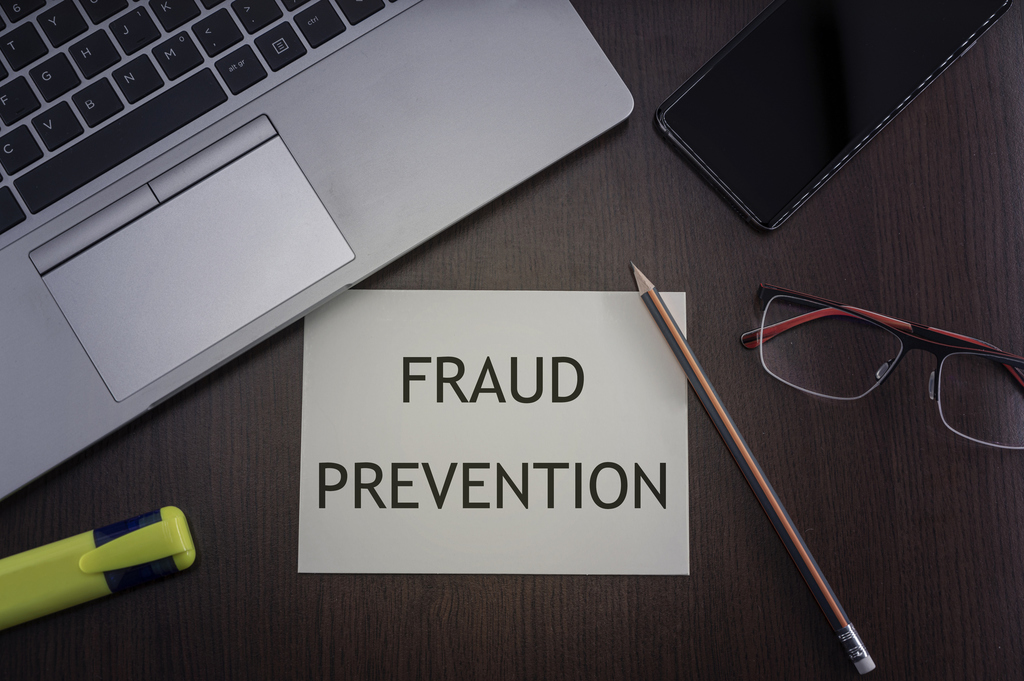 The two males were jailed for 28 months each after pleading guilty to charges that they falsified Construction Industry Training Board (CITB) health, safety and environment tests used to assess whether a worker is qualified to carry a skills card needed to work on UK construction sites.

CITB investigators said they had uncovered a large-scale criminal operation that was helping mainly foreign nationals pass the safety tests to qualify for the Construction Skills Certification Scheme cards, which are used by site managers to verify the training and qualifications of all site workers.

In some cases, the examinations were undertaken by the administrators on behalf of the candidates, or they were able to feed them the answers during their tests. Prosecutors said the case had put members of the public and other construction workers at risk by allowing unqualified people access to sites. Many of these workers may also have been trafficked by criminal gangs.

The scale of the fraud prompted the managers of BESA’s online Training Academy to carry out a swift review of test verification procedures in order to reassure employers and test candidates alike.

Regulation and monitoring
BESA uses a system called Proctortrack to regulate and monitor its online testing procedures. This system has controls in place that, for example, prevent the use of any other application while undertaking a test or examination, including the use of a remote mouse.

“The Proctortrack system recognises over 430 applications and background processes and the list is constantly being updated,” said Helen Yeule, BESA’s director of training and skills. “Any student using an app outside of that list, or any unauthorised window that’s found to be open during an examination, will be instantly detected and reported as an online aid.”

The system can also monitor any background audio, which would flag up if a student was being given help or was otherwise communicating with someone else during an examination.

Proctortrack uses a ‘zoomed video frame’, which allows it to capture the full view from the student’s webcam such that anyone to the side of the student will be seen. It also reviews student behaviour and facial expressions to flag up any suspicious activity.

BESA’s Training Academy has a list of ‘violations’ picked up by this process, including students looking away from the screen for more than three seconds or at devices other than their laptop. It has also experienced the use of ‘imposters’ and other people being present while the individual is taking their test. Accessing course materials on a separate screen is another violation picked up by the Proctortrack system, as is the use of e-mails to read course information.

“The majority of people undertaking our tests do so honestly, but we are always vigilant to make sure we catch those who try to cut corners,” continued Yeulet. “We’ve been reassured by our review of the Proctortrack system that everything humanly and technologically possible is being done to protect the integrity of our schemes. It’s particularly important that Health and Safety testing is underpinned by a robust verification process to keep workers and the public safe. Any violations will automatically lead to the student failing the test.”

Yeulet has stated that the expansion of online training and testing, and its growing sophistication and flexibility, is proving to be a “major benefit” to the building services industry by making it easier for more and more individuals to improve their knowledge and skills.

“The fraud prosecutions were a timely reminder that we must do everything possible to protect this hugely valuable system from a minority who seek to undermine it,” concluded Yeulet.