PROVISIONAL DATA from police forces in England and Wales shows continued falls in recorded crime compared to last year, with the lockdown effect on crime still holding. Provisional snapshot figures show that police recorded crime from the 43 police forces in England and Wales has fallen overall by 18% – excluding fraud, which is recorded centrally by Action Fraud – in the four weeks to 7 June when compared to the same period in 2019. 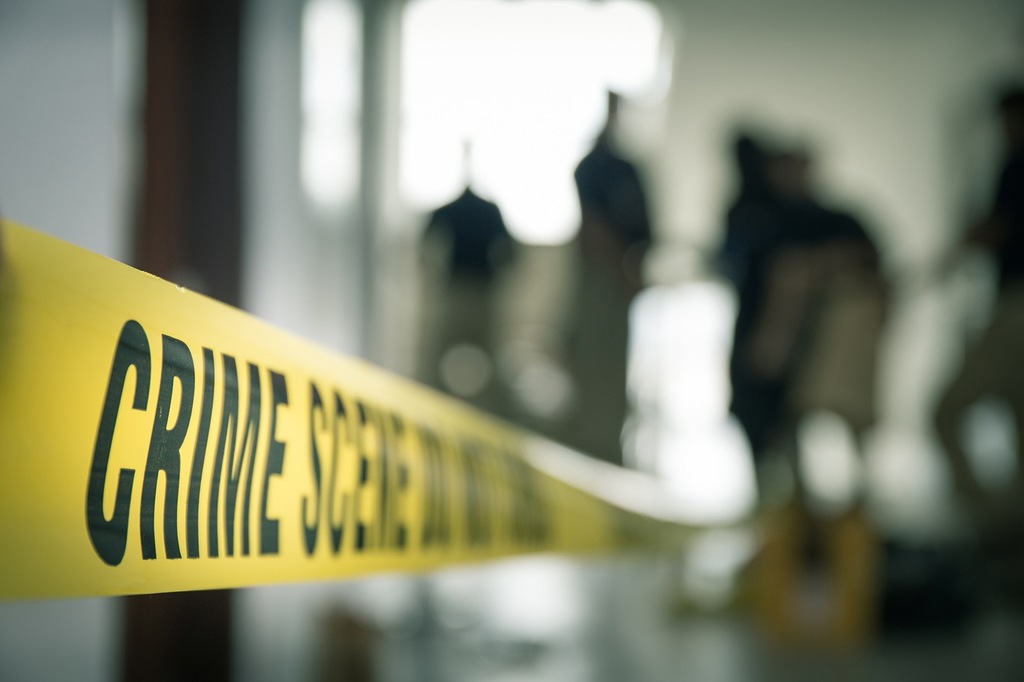 This is the third crime trends update since the beginning of lockdown restrictions across England and Wales. Previous provisional reporting showed a 28% fall in recorded crime for the four weeks to 12 April and a 25% drop for the month leading up to 10 May.

As restrictions begin to gradually ease and more of the public go about their business, criminals will look to exploit what opportunities they can and members of the public are encouraged to continue staying vigilant and report criminal activity to the police.

Overall recorded crime has begun to slowly trend back towards 2019 levels, while still remaining significantly lower compared to last year. The upward trend across snapshots reflects the gradual easing of lockdown measures, and was expected by policing as more changes were announced by both the UK and Welsh Governments.

Sustained falls were again recorded for residential burglary, vehicle crime (including theft of and from a vehicle), rape, assaults (including both Grievous Bodily Harm and Actual Bodily Harm) and robbery committed against individuals, as well as shoplifting. Forces have also continued to observe decreases in call volumes to 999 and 101, and in the number of cases relating to missing persons.

Forces continue to benefit from a low officer and staff absence figure of 6.5% across the UK.

Bearing down on crime

Commenting on the figures, National Police Chiefs’ Council chair Martin Hewitt said: “The great majority of the public have followed the rules in place to limit the spread of the virus, and as a result we’ve seen sustained reductions in crime over the course of the lockdown period. It’s no surprise that, as more people are able to move around freely, we will begin to see movement towards previous levels. However, this is a gradual change. We’re reassured to still be observing significant falls in crime overall.”

Hewitt added: “As lockdown measures start to ease further, forces will bear down on crime and do all they can to try and prevent it from rising to pre-lockdown highs. Forces continue to make use of any additional capacity to do more proactive policing in their communities. Brilliant work is taking place to reduce backlogs in complex investigations, ensuring that justice is done for many victims and removing criminals from the streets.”

Assaults on Emergency Services workers saw a 24% rise compared to the same period last year. This is a snapshot of an offence type which is typically recorded in low volumes. Data may therefore fluctuate between snapshots.

The rise is largely due to increases in assaults without injury, which may be driven by scenarios such as common assault on staff, in addition to an increase in protest activity across the country in the first week of June.

Hewitt concluded: “Assaults on Emergency Services workers who conduct crucial work for the good of us all are deplorable. This is an offence and those caught will be prosecuted with the full support of the Crown Prosecution Service.”