ON TUESDAY 9 June at Preston Crown Court, Alan Diamond (owner of the Cornhill Hotel, which is located at 377-379 The Promenade in Blackpool) was handed down a nine-month sentence, suspended for 18 months, for fire safety breaches at the premises. The sentencing comes after nearly two years of work involving fire safety teams based in Blackpool operating alongside Blackpool Council’s Health and Safety teams. 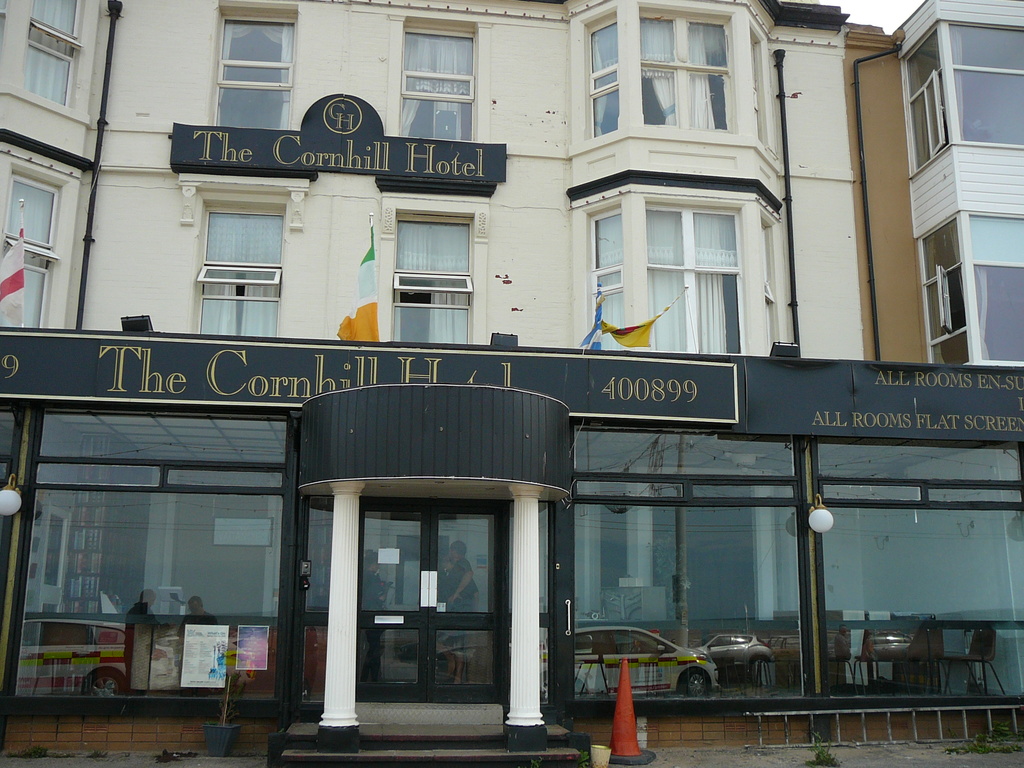 In June 2018, complaints were first received by the Lancashire Fire and Rescue Service after an issue with the fire alarm at the premises was reported. Fire safety inspectors initially provided support to the owner and, subsequently, a voluntary agreement was put in place that meant the premises would be closed while fire safety improvements were duly implemented.

In August 2018, Blackpool Council’s Health and Safety Department received a complaint from a paying guest who had stayed at the hotel. Subsequently, fire safety inspectors discovered that the fire alarm was switched off, with paying guests still staying at the hotel overnight.

The fire safety breaches were of such a serious nature that the decision was made to prohibit use of the hotel due to:

*Inadequate means for giving warning in the event of a fire

A prohibition notice was served which stated that nobody should use the premises other than to undertake remedial fire safety works. However, Alan Diamond continued to accept paying guests and also continued to advertise the hotel on a number of Internet sites.

A prosecution case file was prepared to begin legal proceedings against the hotel owner for:

*Failing to make a suitable and sufficient fire risk assessment

*Failing to make (and give effect to) such arrangements as were appropriate for the planning, organisation, controlling, monitoring and review of preventative fire safety measures within the premises

*Failing to comply with a prohibition notice

In February of this year, and after several court appearances, Alan Diamond pleaded guilty to a number of offences relating to the Regulatory Reform (Fire Safety) Order 2005.

Mark Hutton, Fire Protection Group manager for the Lancashire Fire and Rescue Service, stated: “These were extremely serious fire safety failings which, had a fire occurred in the hotel, were highly likely to have led to widespread loss of life, serious injuries and potentially far-reaching damage to the wider community and, indeed, the reputation of Blackpool as a safe place to visit and stay.”

Hutton added: “Our teams of dedicated fire safety inspectors and business safety advisors work tirelessly to support all businesses that set out to comply with fire safety regulations. Sadly, in this case the owner of the business chose not only to ignore that support, but also elected to repetitively breach a prohibition notice and allow his building to be used for guest sleeping accommodation even though he knew there were serious problems with fire doors and the fire alarm system.”

In conclusion, Hutton commented: “Members of the public who expect to be able to book safe sleeping accommodation, and other businesses who are competing in the same marketplace and choose to invest in and embrace fire safety, should be in no doubt that, when situations like this occur and the regulations are flouted, Lancashire Fire and Rescue Service and its inspectors will not hesitate to gather evidence and take those issues to the courts.”