A new investigation by consumer safety charity Electrical Safety First has found that everyday products on e-commerce sites are putting consumers at serious risk of injury. 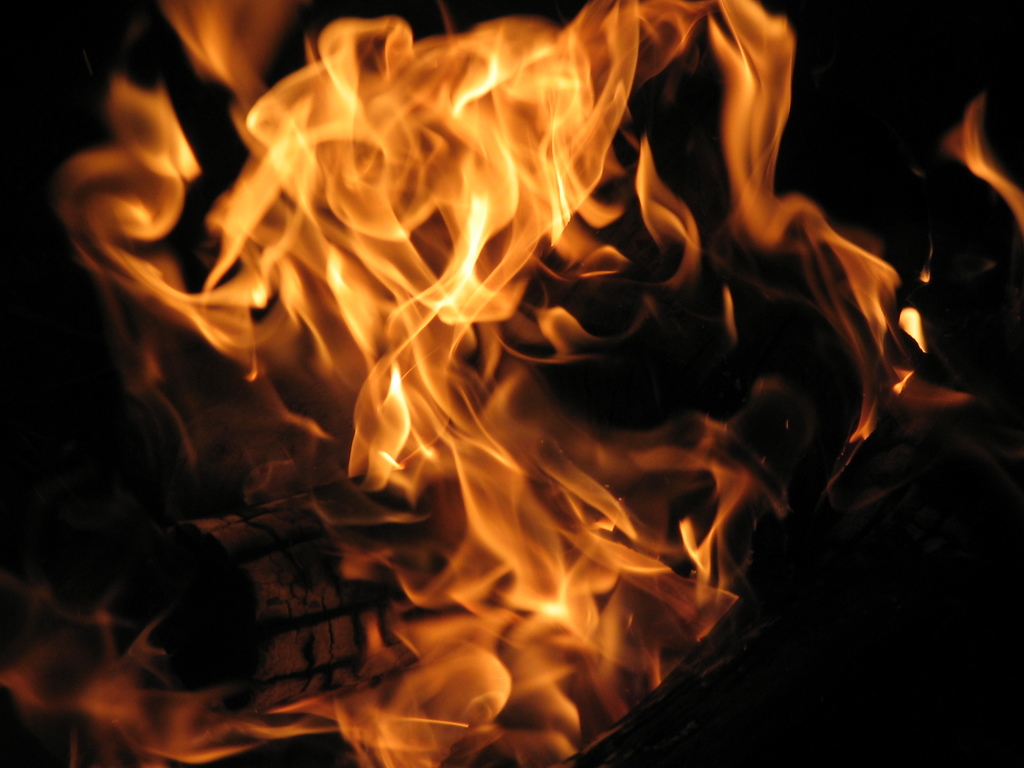 Some of the biggest global e-commerce sites are failing to tackle the sale of dangerous electrical products, putting consumers at risk from possible severe electric shock and fire, according to the findings.

Of the 15 products which were purchased, based on the expert knowledge of the Charity’s technical team, 14 failed tests against the UK standard. Test failures ranged from minor non-compliances with markings to severe failures posing a risk of electric shock and fire to the consumer. The Charity believes this to be a snap shot of a much wider problem.

One of the most severe failures came from Wish, an enormously popular marketplace with those seeking dirt cheap bargains. A single-port charger, similar in shape and colour to that of an Apple product, was fitted with no protective devices leaving the product at risk of internal rupturing leading to a possible explosion in the event of a failure. Footage captured by the Charity shows the catastrophic failing of the product.

Buyers seeking beauty bargains are also at risk as the charity discovered a laser hair remover, purchased from eBay, that posed a significant risk of electric shock to the user because of access to live parts. A pair of counterfeit GHD hair straighteners were also purchased from Wish and found to pose a potential electric shock risk.

A hairdryer was also purchased from Wish which, when put through a test to restrict the products air flow, ignited, causing the flames to emit from the front of the product, failing to be contained within.

A modelling hair comb purchased via Amazon Marketplace also exhibited a fire risk to the user due to a non-compliant plug which would be deemed illegal to be sold in the UK against current safety standards. This could cause a fire in the event of a short circuit. The Charity believes marketplaces are swiftly becoming the wild west of the web, with serious regulation now needed to tackle the issue.

A survey commissioned by Electrical Safety First to accompany the startling findings from the lab testing highlights how many of us will put a price on our safety with almost 1 in 3 (29%) Brits surveyed admitting that they would knowingly buy something fake or substandard online if they saw it for a fraction of the price. Of those who said they would, nearly 1 in 3 would do so if it meant bagging a discount of 30% or less compared to the price of the real thing.

Further findings show Brits continue to be duped by fake goods online with almost 1 in 4 having purchased an electrical product online, sold by a third-party seller that was advertised as genuine, only to discover the product was counterfeit. More worrying research found 1 in 10 UK adults have first-hand experience of a shock or fire caused by an electrical item purchased online.

This is not the first time Electrical Safety First has raised concerns about the issue of counterfeit goods sold online. In 2018, the Charity uncovered dangerous electrical goods for sale across a selection of e-commerce sites and created its own seller profile named ‘Dangerous Electrical Ltd’ as a test, which was successfully verified after using a fake name, passport number and date of birth to create the profile.

These new findings, featuring robust lab results, demonstrate the everyday danger posed to consumers as well as the slow progress made on the issue since last year’s investigation. The Charity is now calling for tougher legislation to be introduced to regulate marketplaces, as the current Product Safety Pledge many marketplaces have already signed up to holds no legal weight.

Electrical Safety First believes the Government must now introduce legislation requiring marketplaces to take pro-active responsibility for policing their sites for illegal sales of dangerous electrical goods sold by third-party sellers. This should be introduced separately to steps being taken to remove the sale of counterfeits on intellectual property grounds.

Martyn Allen, technical director of Electrical Safety First, said: “The results of our tests are extremely worrying for those who buy electrical products from online marketplaces. No product that fails our tests should be being sold, and it’s very clear that the lack of regulation of online marketplaces – from government or from the sites themselves – is allowing those who sell dangerous goods to make a profit at the expense of consumer safety. As well as legislation, properly funded enforcement at ports and airports are necessary to stop these goods from entering the country. If you’re buying an electrical item, stick to a reputable retailer whom you trust and if you spot any safety concerns, stop using it and contact the manufacturer. Buyers need to beware.”