THE LONDON Assembly has agreed a motion calling on the central government to fully fund a pay raise for the police which was awarded from September 2017. 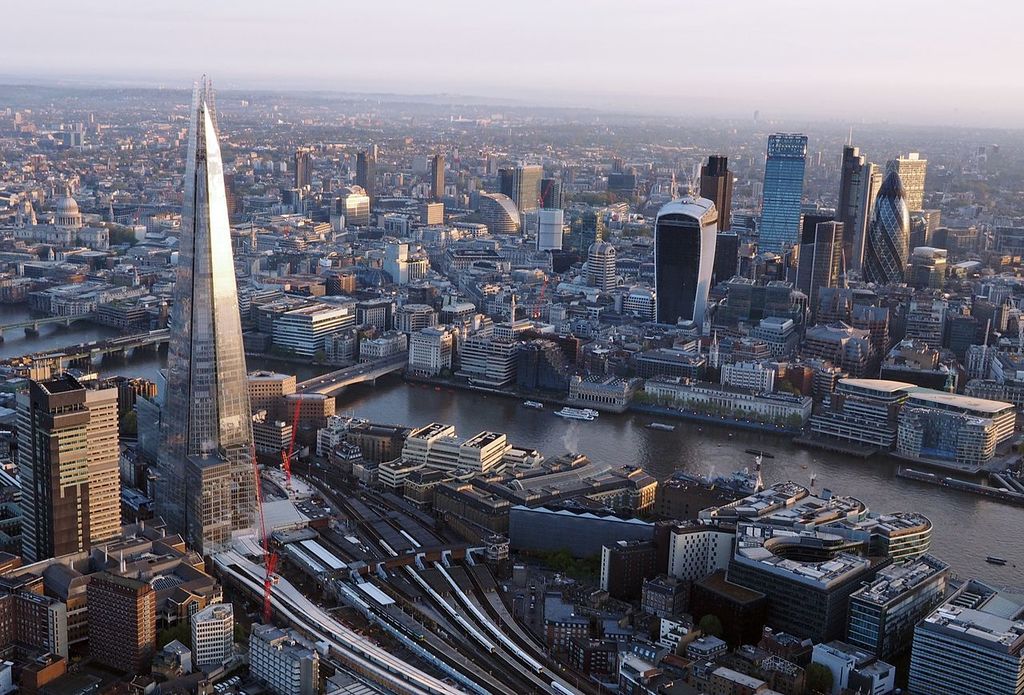 It has also called on the government to fully fund the 2018/19 pay rise. Unmesh Desai AM, who proposed the motion said: “Last year was an incredibly demanding year for Met Police and we saw officers invariably respond with extraordinary dedication and bravery to protect Londoners.

“Day in, day out, officers go the extra mile to keep us safe- whether on the frontline, responding to emergencies, or investigating crimes.

“Whilst we hear warm words from politicians about how much they value the police, it is rare that any significant action is actually taken. Instead, police officers have been left to face a real-terms pay cut in recent years.

“This is clearly unacceptable, and I am sure everyone would agree that our police force deserves to be properly paid for their efforts. However, the Met Police continues to face deep and sustained Government cuts to its budget, so it urgently needs extra funds to implement this.

“This is why I have raised this motion to urge the Mayor to lobby the Government to cover the costs of a pay rise for Met officers.”

“2017 was one of the most challenging years for policing in London as the city was struck by four terrorist attacks, the fire at Grenfell Tower and a rise in serious crime. This Assembly praises the dedication and bravery of police officers, special constables and PCSOs who keep Londoners safe.

“However, the Government did not provide any additional money to MOPAC or the Metropolitan Police Service to fund this pay rise but insisted that the money come from existing police budgets.

“In December, the Home Secretary wrote to the Police Remuneration Review Body, asking it to conduct the annual review of police pay for 2018/19. The Assembly notes that the MPS is calling for the consolidation of the non-consolidated 1% plus a further 2% pay rise; and that police staff associations have called for a 3.4% pay rise.

“This Assembly calls on the Mayor to write to the Government asking that it fully fund the cost of the September 2017 pay rise and the cost of any pay rise announced in the 2018/19 police pay awards to give the MPS the confidence to fairly remunerate police officers for their outstanding work keeping London safe, without the need to compromise other parts of the Service.”