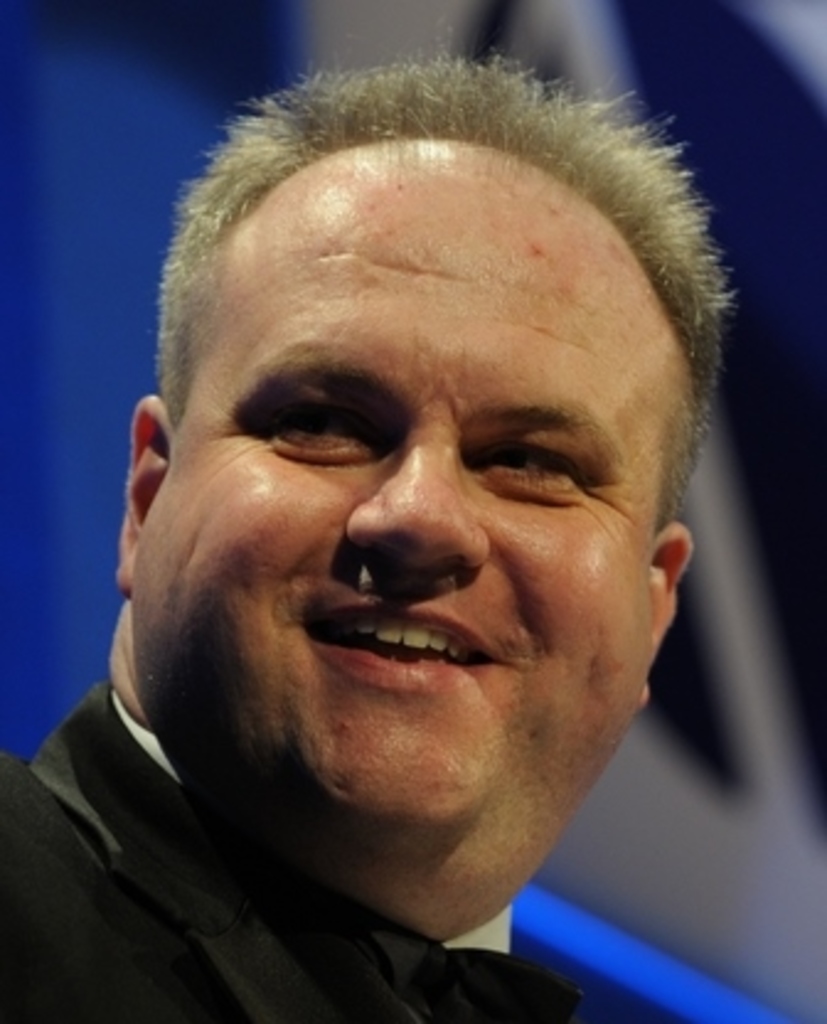 In his new role, Brian will be responsible for all content generation across print and digital formats encompassing the print journals, websites, e-newsletters and the webinar series.

In November 2000, Brian was appointed Editor of Security Management Today (SMT) by The Builder Group having spent ten years in engineering journalism at the same company working across two titles – Building Services Journal and Light & Lighting.

Brian became Editor of Risk UK in 2014 and was responsible for launching The Paper – a dedicated fortnightly business newspaper for the security and fire profession.

Commenting on the appointment, Western Business Media’s CEO Mark Sennett said: “Brian is a hugely popular figure in the security and fire industries and we’re absolutely delighted that he’s joining us. Brian is a perfect fit for Security Matters and Fire Safety Matters, and I’m certain that his extensive experience and industry knowledge of both business sectors will greatly assist with the continued development of the magazines.”

Speaking about his new role, Brian Sims stated: “I’m delighted to have been appointed Editor of Security Matters and Fire Safety Matters at what’s an extremely exciting time of development for both journals and, indeed, Western Business Media as a company.”

Sims added: “I’ve spent the last two decades writing about and commentating on the security and fire business sectors. It has never been ‘just a job’ for me. Rather, it’s a vocation. My key role is to assist security and fire safety professionals in their world of work by dint of providing informed articles and keeping them up-to-date with the latest trains of thought and news impacting their roles and their businesses. As part of that, it’s my goal to further professionalism across both sectors by generating thought-provoking debate and providing ‘must read’ platforms for key information, education and training.”