WEST YORKSHIRE Fire and Rescue Service (WYFRS) is reminding the public about the fire risks of hoarding – after a man died in a terrible blaze at his “dangerously cluttered” home in Calderdale. 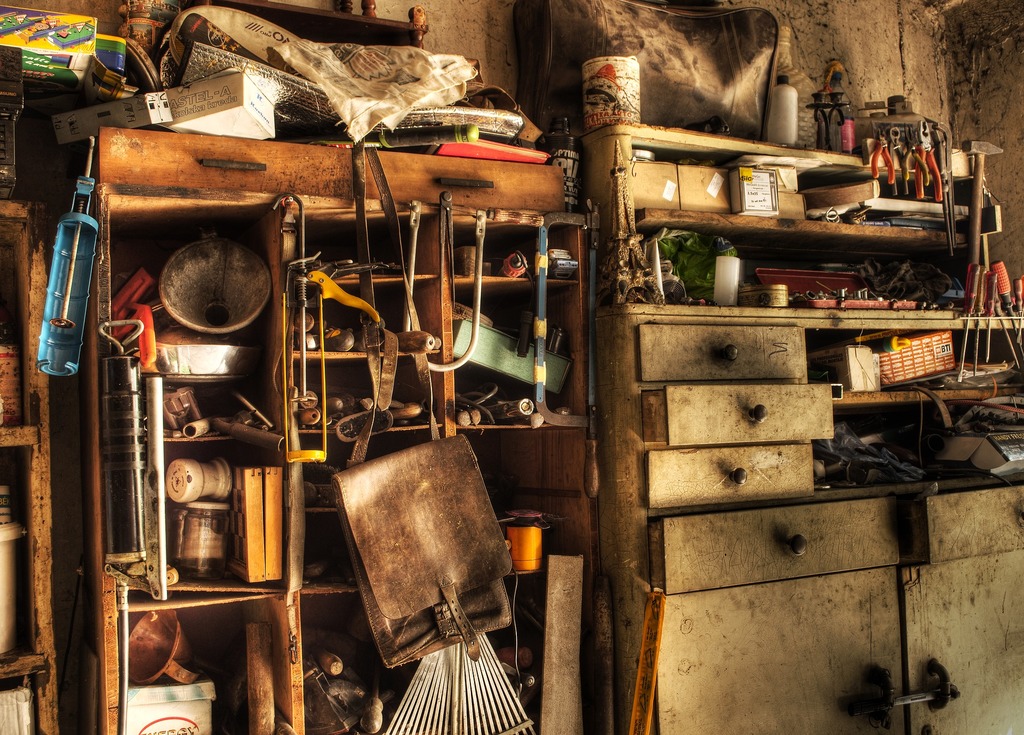 Michael Berry died aged 75, on the 4 of January 2019, after a fire swept through his farmhouse in Hebden Bridge that afternoon. Fire crews, police and the ambulance service were called quickly by a neighbour but he was sadly pronounced dead at the scene. A post-mortem examination found the cause of death was asphyxiation due to the amount of smoke in the house from the fire.

A coroner’s hearing on 2 August 2019 was told that Michael collected several objects including books, trinkets, ornaments and fabrics, to the extent that many rooms were full, with only one path leading from room to room.

Fire investigation officer Neil Griffiths told the inquest that Michael was a hoarder who lived mainly in his living room and the property was congested with flammable material.

When WYFRS arrived the fire was already well-developed, with several windows in the farmhouse melted away. When we put it out we found extensive damage, and that Michael had tragically passed away.

Due to the extent of the damage it is impossible to say what caused the fire exactly, although the police have ruled out third party involvement. There are three possible causes – an accidental electrical fault, an accidental fire started by Michael, or accidental ignition by the electric heater.

Watch Manager Griffiths added, “The large amount of combustible items he had in his property allowed the fire to spread through the house more quickly. A possible cause of the fire which we cannot rule out is also items being placed too close to an electric heater.”

Prior to the fire Michael’s family and neighbour had tried to prevent him coming to harm, by trying to remove cluttered items from his property, despite his objections. They also took action to fully remove his gas cooker and to install electric heaters, when they learnt he was trying to keep himself warm by sitting in front of his oven.

Recording a narrative verdict into his death the assistant coroner Angela Brocklehurst said, “This is a sad and tragic death of father-of-two Michael Berry. He found it difficult to dispose of items and as a result his home was dangerously cluttered.

“His family tried to help him and were looking into care away from the home – something that was unwelcome to Michael.

“He died from asphyxia due to a fire at his house – while the cause of the fire is undetermined there is no evidence of third party involvement, or that Michael himself started the fire deliberately.

“I pass on my heartfelt sympathy to his family at this difficult time.”

Following the inquest area manager for Service Delivery Chris Kirby said, “This was a tragic fire and our condolences also go out to Michael’s family who clearly cared for him dearly and tried their best to keep him safe from harm.

“Michael had not had any prior contact with the Fire Service and we would urge anyone who has concerns about fire safety in the home to get in touch with us to request a free Safe and Well check.”