FOLLOWING ON from continued success in securing new project and research work, OFR Consultants – the independent fire engineering consultancy – has promoted more than one third of its workforce in the past three months. In addition, Manchester-based fire engineer Ruoxi Shi has won the national Society of Fire Protection Engineers UK Chapter Award for Up-and-Coming Fire Engineer 2020. 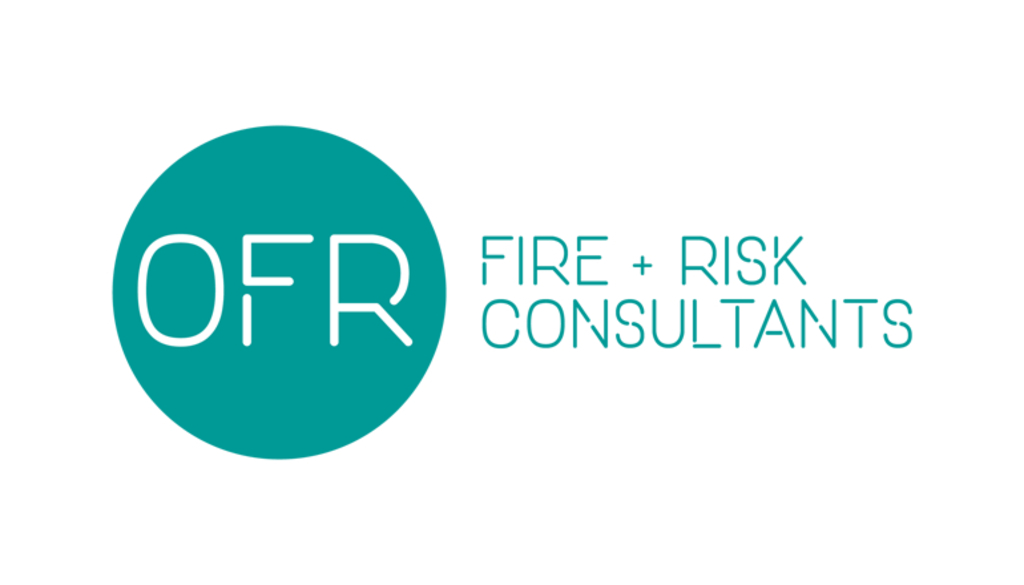 22 of the team members have now been promoted. Four of those promotions have led to eligibility to join the OFR Consultants share ownership scheme which continues the long-term promise of the business to ensure that leadership and decision-making comes from within the team.

Some of the promoted colleagues joined OFR Consultants as graduates less than five years ago. Their outstanding technical contribution to the business has accelerated their part ownership of it.

Director Sam Liptrott explained to Fire Safety Matters: “Investing in and empowering our people is core to our success. We place a heavy financial and pastoral emphasis on giving everyone opportunities and I’m delighted that, even with the challenges posed by COVID-19 in 2020, this has been upheld with the promotion of these inspiring colleagues.

Advocate for the profession

Speaking about her national award win which recognises a demonstrable “commitment to becoming an advocate for the fire engineering profession by encouraging others to join the industry after university”, Ruoxi Shi (pictured, right) said: “I’m thrilled to have been given the Society of Fire Protection Engineers UK Chapter’s Up-and-Coming fire Engineer Award. It’s testament to my dedication in promoting fire engineering as a career as well as promoting STEM careers for women like myself who are from an ethnic minority background.”

Commenting on the honour, Sam Liptrott stated: “Ruoxi’s outstanding award win and the promotions demonstrate our incredible growth as a business since we launched in 2015. To go from an initial team of just two to almost 80 people shows not only the demand out there in the construction market for our specialist skills, but also how we’ve developed our reputation as a fire engineering consultancy through our work on some of the most pioneering projects, both here in the UK and overseas.”

Those projects include the Google campus in London as well as the Rothera Research Station in Antarctica.

In conclusion, Liptrott observed: “Our initial vision was to create a business whereby we continually invest in team talent and I’m proud of the fact that we’ve consistently maintained our commitment to that ethos by providing great career opportunities, continued support and training as well as the opportunity for colleagues to own part of the business as it grows.”

*For more information about OFR Consultants visit the company’s website at www.ofrconsultants.com