THREE COMPANIES have been ordered to pay fines totalling £670,000 after admitting fire safety failings at a building used for student accommodation in Leeds. Presiding at Leeds Crown Court, Judge Mairs heard how Trinity Halls on Woodhouse Street had only one available fire escape which was compromised due to combustible materials, putting at serious risk the 27 students who had moved in during September 2016. 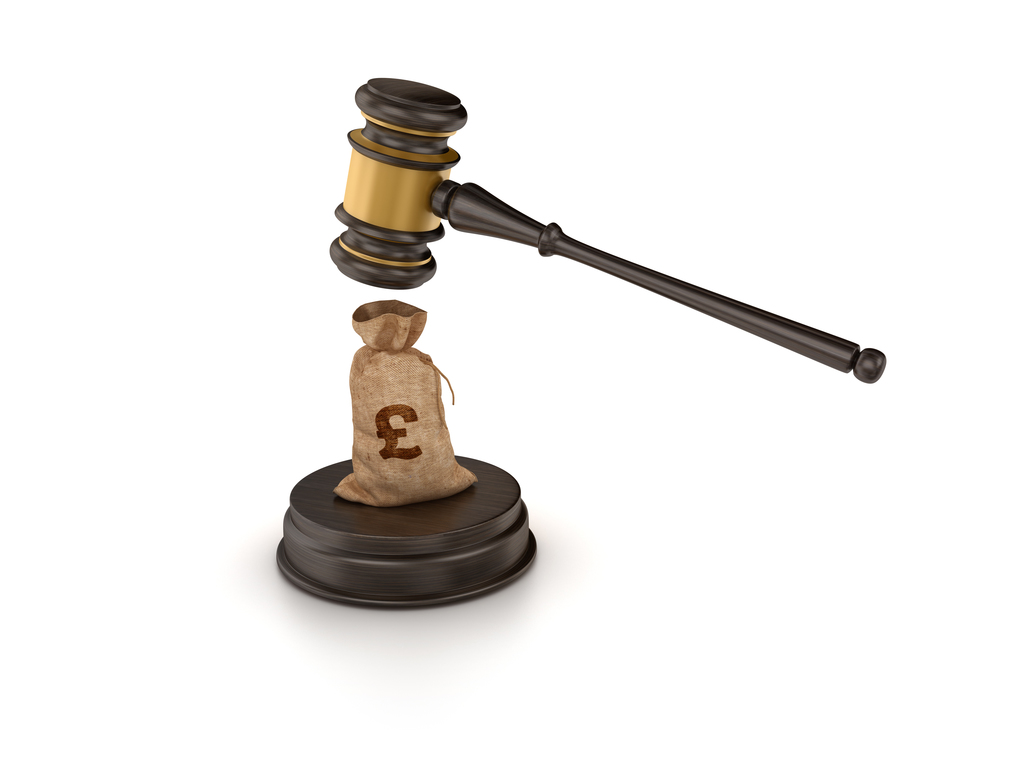 The students had moved into the building on the upper ground floor while other floors were still under construction. There were a string of other failures which contributed to the significant risk, including lack of appropriate fire alarms and detection, exposed timber framing, the storage of flammable items on stairwells and no markings to indicate fire escape routes.

A lack of fire alarms and detection within the building meant that, in the event of a fire, students would not have had early warning to evacuate the building and, upon evacuation, some students would have had to travel 35 metres to reach the nearest fire escape (which is almost double the recommended limit of 18 metres).

Judge Mairs described the situation as having the “potential for catastrophe.”

The failings came to light in September 2016 after a concerned father called West Yorkshire Fire and Rescue Service (WYFRS) to report the building. He had been dropping his daughter off with a view to her living there, but became concerned by the state of the premises and would not let his daughter stay.

Following this report, inspectors from the WYFRS attended the building and discovered breaches of legislation. Inspectors then issued a prohibition order meaning that students had to vacate the property for their own safety (a step praised by Judge Mairs).

Trinity Developments Ltd, the owner of the building, admitted four safety breaches. Niche Homes Ltd, contracted to manage and let the property, also admitted the same four breaches, specifically failing to make a suitable and sufficient fire risk assessment, failing to take precautions to make sure the premises were safe from risk of fire, failing to provide an appropriate fire detection and alarm system and failing to provide an adequate number of fire escape routes and exits.

In addition to this, APP Construction Ltd (the business contracted to design and build the property) admitted one charge of failing to provide an adequate number of fire escape routes and exits.

At previous hearings’ guilty pleas were entered to the charges, all relating to the period spanning 24 September 2016 to 27 September 2016. The companies were all offered credit in court for their early guilty pleas, while acceptable safety measures are now in place at the building.

Following the sentencing, Chris Kemp (senior fire protection manager for WYFRS) said: “This case demonstrates the importance of those responsible for building construction, development and occupation understanding their duties and acting responsibly to take account of the safety of the people for whom they’re responsible. As Judge Mairs highlighted, the dangers and risks found at Trinity Halls were so obvious that anyone without a technical fire safety background could identify them. The conditions found on site were such that some of our senior officers have not witnessed such blatant disregard for the law and the safety of residents in 28 years’ worth of inspections.”