TOUGH NEW measures that will force industry to pay to remove potentially dangerous cladding and protect leaseholders from exorbitant costs have been unveiled by Michael Gove, the Secretary of State for Levelling Up, Housing and Communities. 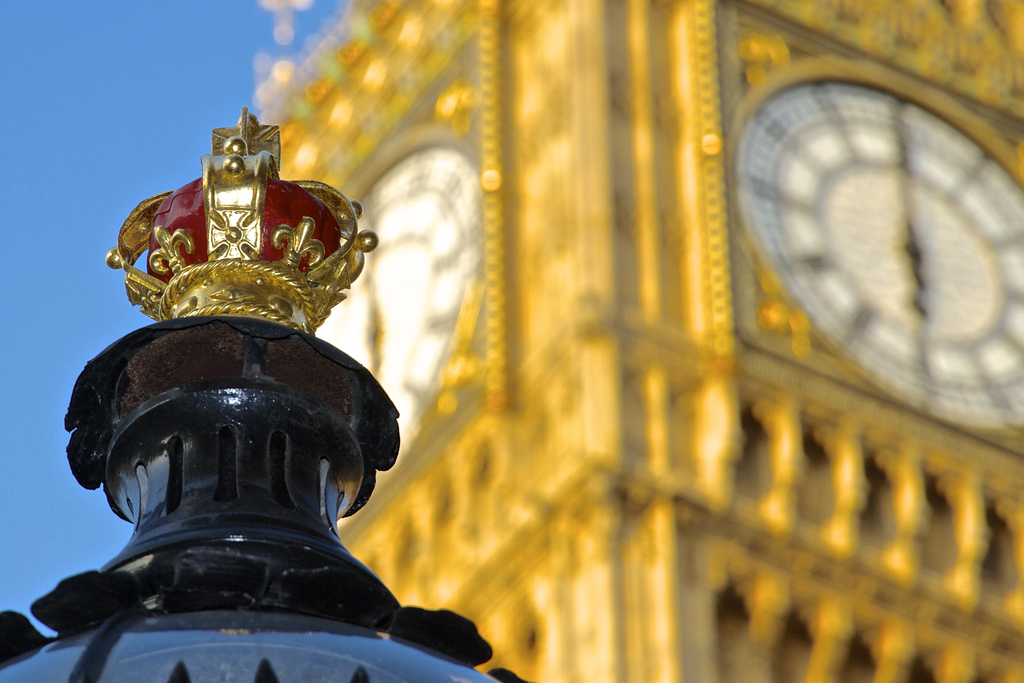 For those in industry ‘not doing the right thing’, the Government will be able to block planning permission and building control sign-off on developments, effectively preventing them from building and selling new homes.

The proposals will see the industry pay to fix historical problems, freeing hundreds of thousands of innocent leaseholders from shouldering an unfair financial burden, while also enforcing a common-sense approach to avoid unnecessary work.

The Department for Levelling Up, Housing and Communities remains in ongoing discussions with industry leaders – who agree that leaseholders should not pay for unsafe cladding removal costs – with progress being made. However, for those unwilling to make commitments in this regard, the Secretary of State has made it perfectly clear that he’s ready to act.

Reflecting the scale of the problem, the Government will also be able to apply its new building safety levy to more developments, with scope for higher rates for those who do not participate in finding a workable solution.

The Government hopes to not have to use these powers. It wants responsible developers and manufacturers to operate freely and with confidence in order to help deliver the homes people need. If those developers and manufacturers do not act responsibly, though, then the Government is adamant that they must face commercial and financial consequences.

Alongside further leaseholder legal protections, the courts will also be given new powers to allow developers to be sued where they have used shell companies to manage specific developments in a bid to avoid taking responsibility for their own actions.

If passed by Parliament, these proposed amendments to the Building Safety Bill will be brought into law.

Michael Gove commented: “It’s time to bring this scandal to an end, protect leaseholders and see the industry work together to deliver a solution. These measures will stop building owners passing all costs on to leaseholders and make sure any repairs are proportionate and necessary for their safety. All of the industry must play a part in lasting change, instead of continuing to profit while hardworking families struggle. We cannot allow those who do not take building safety seriously to build homes in the future. Those not willing to play their part in reform of the system must face the consequences. We will take action to keep homes safe and to protect existing leaseholders from paying the price for bad development.”

Cost Contribution Orders will be able to be placed on manufacturers who have been successfully prosecuted under construction products-related regulations. These Cost Contribution Orders will require them to pay their fair share on buildings requiring remediation. It’s wrong that, until now, a manufacturer could be found guilty of misconduct, but could not be charged to fix the problems they caused in selling defective products.

Proposed amendments to the Building Safety Bill will also allow building owners and landlords to take legal action against manufacturers who used defective products on a home that has since been found unfit for habitation. The power will stretch back 30 years and allow recovery where costs have already been paid out.

New clauses will also enshrine in law the commitment made by the Levelling Up Secretary made in the House of Commons only last month that no leaseholder living in their own home, or sub-letting in a building over 11 metres tall, ever pays a penny for the removal of dangerous cladding.

If passed by Parliament, these clauses will hugely reduce the invoices that have been sent to leaseholders for taking down cladding. Some of those invoices stretch to upwards of £100,000.

The provisions announced by Gove will also go further than the package outlined last month by protecting leaseholders on non-cladding costs. Under the plans, developers that still own a building over 11 metres tall that they built or refurbished – or landlords linked to an original developer – will be required to pay in full to fix any historic building safety issues at their property.

Building owners who are not linked to the developer, but who can afford to pay in full, will also be required to put up the money to do so.

In the small number of cases where building owners do not have the resources to pay, leaseholders will be protected by a cap. The cap will be set at similar levels to ‘Florrie’s Law’ which applies to some repairs to social housing: £10,000 for homes outside of London and £15,000 for homes in the capital. This will limit how much leaseholders in this scenario can be asked to pay for non-cladding costs, including ‘Waking Watch’ charges.

Any costs paid out by leaseholders over the past five years will count towards the cap, meaning that some leaseholders will pay nothing more. The Government will carry out further consultations with parliamentarians and stakeholders before finalising this to ensure that the right result is delivered for leaseholders.

The provisions will protect leaseholders and encourage a more proportionate approach to fixing buildings. Currently, building owners can simply pass all costs on to leaseholders, with no incentive to hold back on unnecessary remediation work that has brought misery to the latter.

The news follows on from the Secretary of State’s announcement in January, when he set out a four-point plan designed to reset the approach to building safety and afford leaseholders more protection against unfair costs.