REBECCA LAWRENCE has been appointed as the next Chief Executive of the Crown Prosecution Service (CPS). 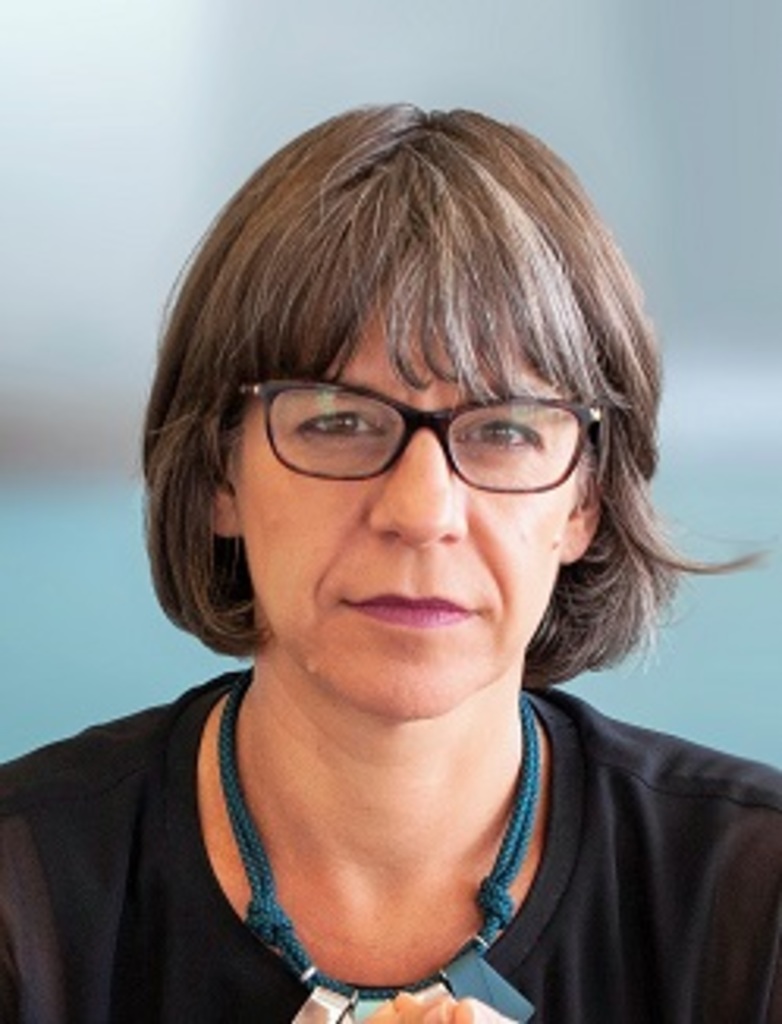 Ms Lawrence has a strong track record in leadership roles across the public sector, and is currently Chief Executive of the Mayor’s Office for Policing and Crime (MOPAC) in London.

She will join in September 2019, taking over from interim Chief Executive Paul Staff, who is retiring after 28 years at the CPS.

Welcoming the appointment, Director of Public Prosecutions Max Hill said: “This is the most important appointment I will make as DPP, and I am delighted that Rebecca Lawrence has accepted the role.

“She will bring the exceptional business, management and leadership skills essential to successfully run an organisation of the size and scale of the CPS.

“I am confident that we will form a strong partnership to lead the CPS into the next decade.”

Ms Lawrence said: “I feel honoured and humbled to have been appointed as Chief Executive of the CPS.

“I have seen first-hand the impact of the changing nature of crime on London’s communities, and the challenges of the increase in complex issues such as youth violence. The CPS has a central role in dealing with these and other criminal justice challenges right across England and Wales, and I am looking forward to contributing to that vital work.

“The diversity, professionalism and values of the CPS are inspiring. It will be a privilege to work with the DPP to lead the organisation.”

Ms Lawrence has 20 years of experience in senior roles in Whitehall. Having started her career in the banking sector she joined the Treasury in 1994, leading on subjects including health spending and climate change policy. In 2010 she moved to work on counter-terrorism, first as Director of the Office of Security and Counter-Terrorism in the Home Office, and later as Director, Terrorism and Allied Matters, for the Association of Chief Police Officers.

She joined MOPAC in 2013, serving first as their Director of Strategy before being appointed
Chief Executive Officer three years ago.

The CPS Chief Executive reports directly to the Director of Public Prosecutions and their role and responsibilities include: