FIREFIGHTERS ARE asking Londoners to call the RSPCA not 999 for animal rescues after new figures reveal crews are called to 10 a week. 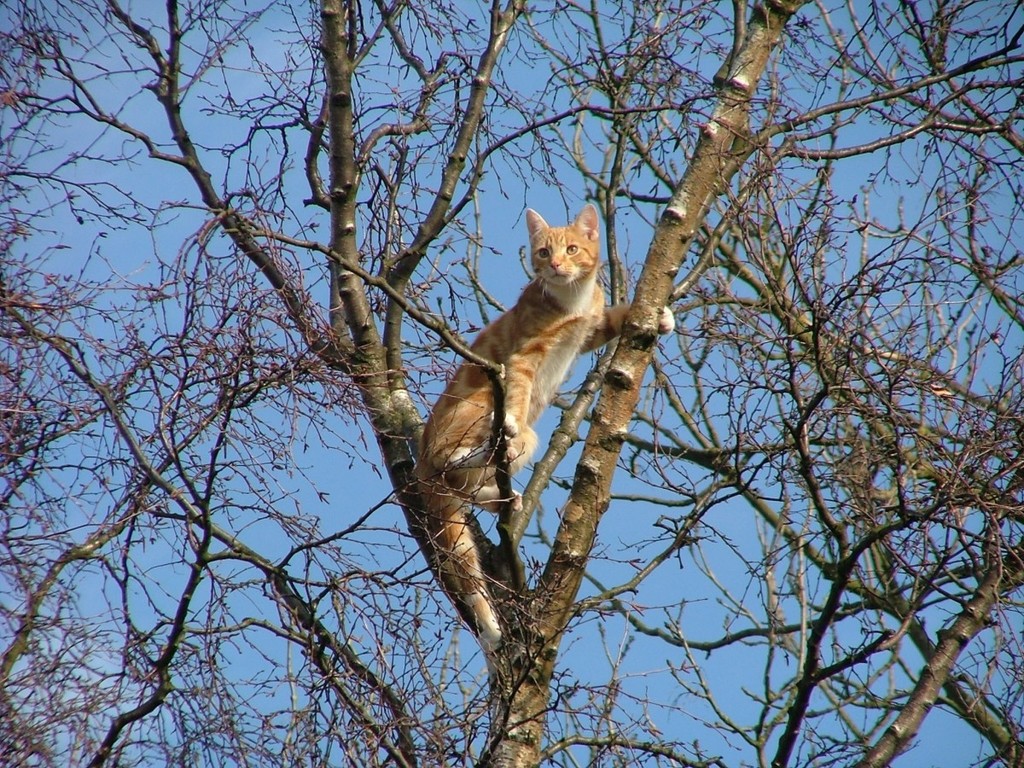 New figures released show the Brigade attended 539 animal rescues across the city in 2017, which is around 10 a week and there have already been more than 100 creatures rescued by crews so far in 2018. A squirrel stuck in a drainpipe, a puppy caught in a pushchair and a fox trapped on a roof are just some of the animal rescues London’s firefighters have been called to in the last year. It is estimated that each call out to a special service incident, such as an animal rescue, costs the Brigade £328.

London Fire Brigade group manager Mark Hazelton said: “Most cats find their own way back down trees so if you see an animal in distress, please call the RSPCA first who can judge whether they need our help.

“As these figures show, we are spending a lot of time being called out to help animals that could often be assisted by the RSPCA. Firefighters love animals too and we will always help if the RSPCA need us to, but we should only be called for real emergencies.”

As well as the more common calls to cats up trees and birds trapped in chimneys, there have also been some unusual ones including a fox stranded in a stream, a snake stuck under a cabinet and a hamster wedged behind skirting. Curious cats were involved in almost half (258) of all the rescues crews attended last year. Birds accounted for 124 of the incidents and there were 81 calls to dogs in distress.

Firefighters are also regularly called to assist foxes, pigeons, farm animals and small domestic pets such as hamsters. In recent years they have also been asked to assist deer and snakes and in 2015 they were even called to rescue a trapped tortoise and a ferret stuck in a lift-shaft. Earlier this year crews were called to rescue a pig which had its head stuck between a concrete wall and railings. They used heavy duty cutting equipment to cut through the metal pole and free the pig from the tight spot. Firefighters also attend large animal rescues such as cows and horses stuck in ditches and use slings and winches to lift them to safety.

Group manager Hazelton added: “We know that as a city of animal lovers, Londoners want to help straight away if they see an animal in distress and pet owners will know that their furry friends can quickly and easily get themselves into all sorts of trouble.

“But I do just want to reiterate that it’s always best to contact the RSPCA in the first instance, and if they require our assistance, they will call us and we are happy to assist with our specialist equipment.”