COMBATING THE increasing threat of terrorism is placing unsustainable strain on police resources, warns the head of the National Police Chiefs’ Council. 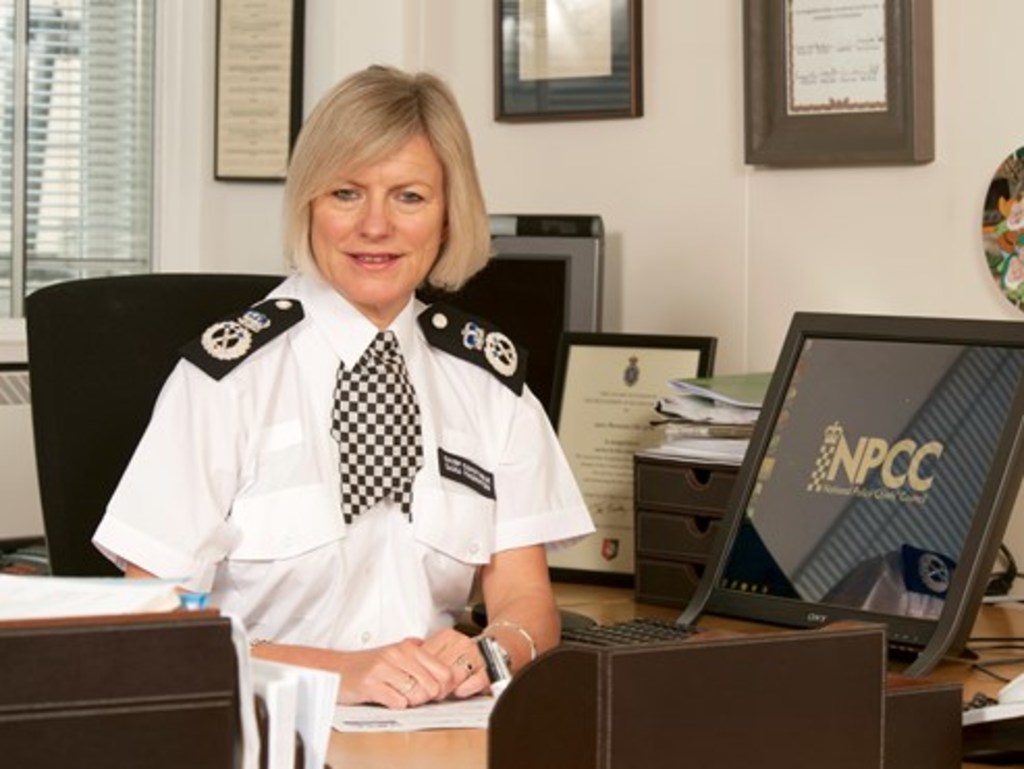 In a blog post, Chief Constable Sara Thornton said that continued budget cuts, along with the increasing terror threat, is putting extra strain on an already stretched public service. She explained that in response to increased terrorism threats, the Government is increasing the money it spends on terrorism from £11.7 billion to £15.1 billion but only 5 percent of this – about £700 million - is spent on policing.  And the allocation of this budget for policing is set to be cut by 7.2 percent in the next three years.

She has warned that unless extra resources are made available we risk stretching the police force to the point where they don’t have sufficient time to focus on community policing, which provides vital intelligence that can prevent major attacks.

Chief Constable Sara Thornton said: “With officer numbers at 1985 levels, crime up 10 per cent in the last year and police work becoming ever more complex, this additional pressure is not sustainable.  The current flat cash settlement for forces announced in 2015 is no longer enough.

“We’re particularly concerned about the resilience of local neighbourhood policing. Fewer officers and Police Community Support Officers will cut off the intelligence that is so crucial to preventing attacks.  Withdrawal from communities risks undermining their trust in us, at a time when we need people to have the confidence to share information with us.

“Police chiefs will do all they can to protect the public from terrorism. We will make choices about what we prioritise and where we invest.  Some of these choices may be difficult and unpalatable to the public but we can make them if necessary.  Over time we can reduce the demand on us – we are doing this by improving our technology and working with partners to intervene early to protect people from harm.

“Experts tell us that the spate of attacks in the UK and Europe are a shift not a spike in the threat, which will take 20 or 30 years to eliminate.   This new normality necessitates an open minded dialogue with Government about how we respond; and our resources have got to be part of the conversation.”