Care home where resident died had been warned

A CARE home where a resident died after a fire in his room had already been warned by the Brigade about fire safety failings. 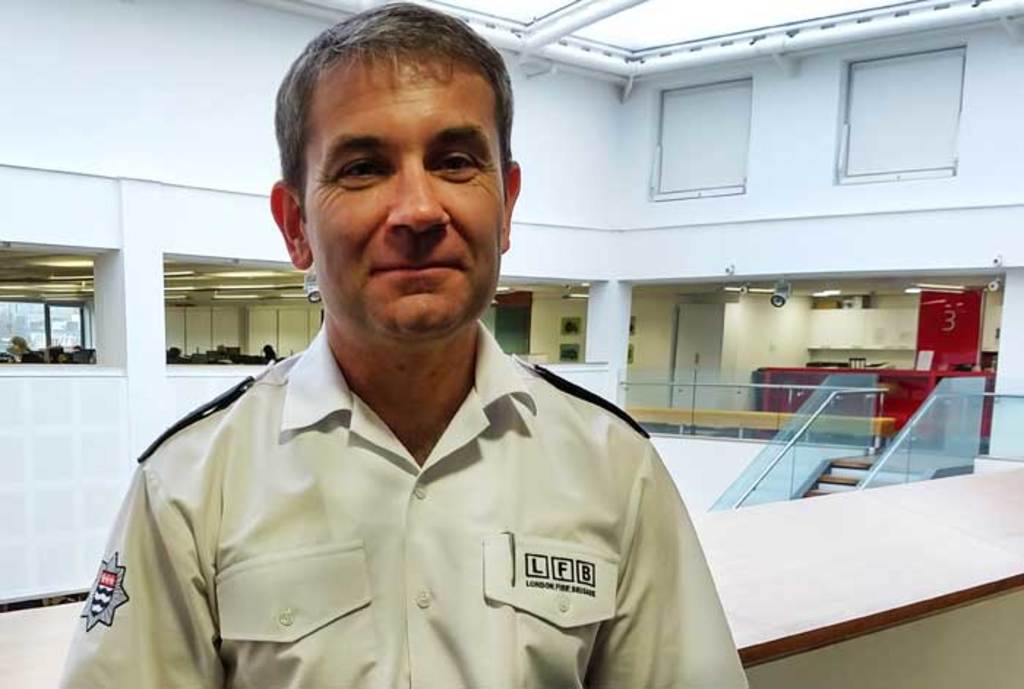 Lee Valley Care Services in Wembley received a fine for just over £57,000 after pleading guilty to four offences under the Regulatory Reform (Fire Safety) Order 2005 including:

The Queenscourt care home is based in a  converted house and is home to up to seven vulnerable adults.

Our fire safety inspecting officers visited in November 2015 and raised concerns around fire doors, fire safety management and the lack of a proper fire risk assessment. A ‘Notice of Fire Safety Deficiencies’ was issued and managers were given until May 2016 to address the issues.

During the notice period, resident, Terence Roberts, died after a fire in his room in March 2016. Following the fire, our fire safety officers carried out another audit of the home and saw no evidence that the care home had been working on addressing the issues ahead of its deadline.

Evidence of smoking found in the care home

Evidence of cigarette litter and cigarette burns to furniture was found in the care home and Westminster Magistrates Court heard Mr Roberts had been smoking in his room before the fire. Mr Roberts was discovered in his smoke-filled bedroom by staff. He died six weeks later in hospital.

Dan Daly, the Brigade’s assistant commissioner for fire safety, said: “It is a terrible tragedy that vital fire safety warnings were not addressed more quickly in this case.  Our thoughts remain with the family of Terence Roberts.

“Smoking is one of the top causes of fatal fires among people who receive care and it’s vital that care homes and their staff can spot the danger signs associated with smoking, follow vital precautions to ensure vulnerable people are kept safe and detail how they have addressed the specific risks to residents in their Fire Risk Assessment.