ON THE two year anniversary of the Shepherds Court fire, London Fire Brigade is warning there could still be dangerous products in homes across the UK unless design loopholes are closed up for good. 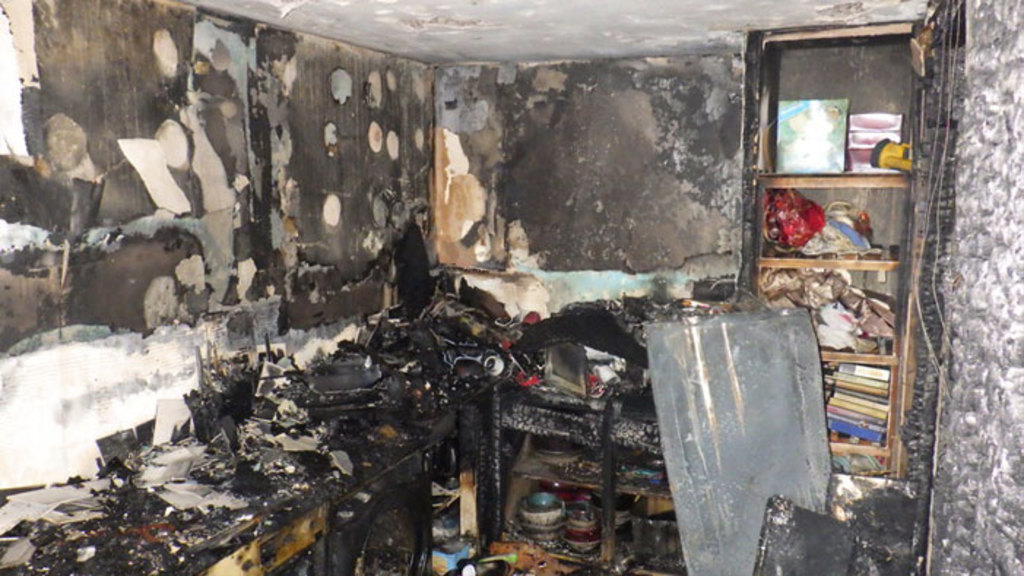 The major fire at Shepherds Court in west London on 19 August 2016 was caused by a tumble dryer and destroyed five homes.

The first strategy for the Office for Product Safety and Standards (OPSS), published last week, covers key areas the Brigade has spent years lobbying for as part of its Total Recalls campaign.

While consumers will find it much easier to find out if they have a dangerous appliance in their home thanks to the revamped product recall database, there is still a need to implement a ban on a well known dangerous design flaw which allows fridges and freezers to have a flammable backing. This gaping hole leaves the highly flammable insulation inside exposed at the back of the appliance. A similar design flaw also exists in many fridge freezer capacitors which are prone to sparking close to flammable materials.

Deputy assistant commissioner Charlie Pugsley said, “Two years on from the Shepherds Court fire, this is a big step in the right direction but while it’s essential that consumers can check their appliance is safe, it’s also important to put pressure on manufacturers to produce the safest possible products in the first place.

“Fridge freezers contain highly flammable liquids so it makes sense to encase them in metal not flammable materials. Put simply, a kitchen chip pan fire could result in an explosion if it spread to the backing section of the fridge, whereas a non-combustible back would minimise that risk.

“We also want to ensure that the Government sticks to its timetable with many deadlines at the end of the year. When it comes to white goods safety, every day counts because there is around one white goods fire in London every day. By Christmas, a further 150 homes could have experienced a fire caused by a key household appliances.”

The Brigade has been calling for a single Government backed register for UK product recalls, an obligation for trading standards to be informed about fires caused by faulty appliances and for better regulation around second hand white goods.

While the strategy is a step in the right direction and will bring in many of the changes the Brigade has been calling for, the Brigade is warning that time is of the essence and a robust timetable needs to be adhered to.

Despite lots of positive Total Recalls campaign victories, there are still a number of key areas which require immediate attention, such as the manufacturing standards for white goods.

The new strategy has been announced around the time of the two year anniversary of a large blaze in west London which was caused by a faulty tumble dryer.

The fire at Shepherds Court, near Shepherds Bush Green, on August 19, 2016, started in a condenser tumble dryer and five properties were destroyed as a result of the fire. It is estimated that there are still one million of these appliances in homes in the UK.

In the two years since the fire, London firefighters have been called to a total of 670 fires caused by white goods, with 189 of these caused by tumble dryers.