THE HOME Affairs Committee has stated that the overall police response to COVID-19 has been proportionate and effective, but also points out in its latest assessment report that forces need to continue to address and correct errors in order to maintain public trust. 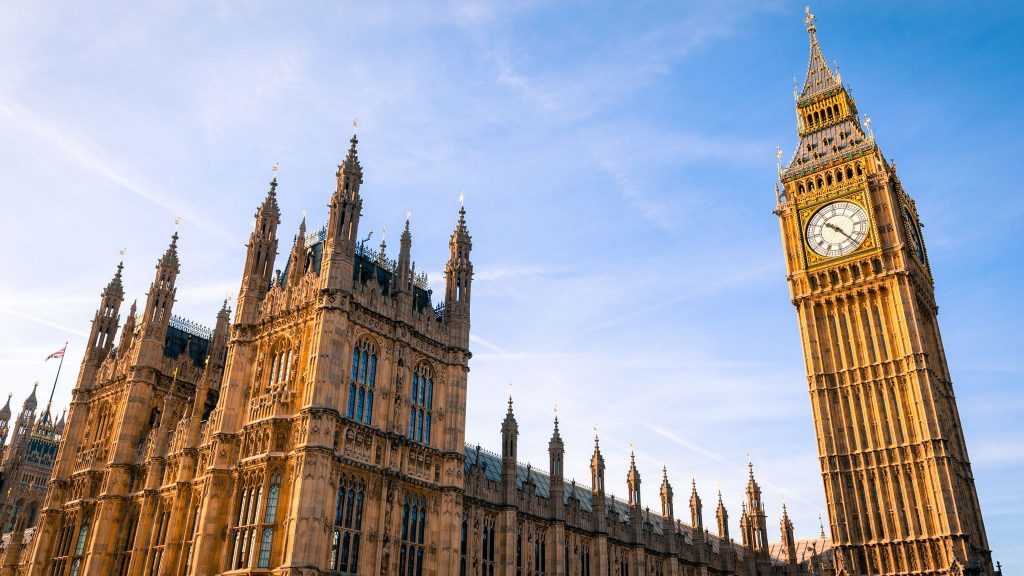 As a result of the COVID-19 pandemic, the police service is charged with enforcing unprecedented regulations and restrictions on movement and gatherings in order to save lives and protect the NHS. The Home Affairs Committee's report into policing during the pandemic has concluded that, overall, the early response from the police has been proportionate and effective, while also stating it's important that any errors and problems continue to be swiftly corrected such that public trust is maintained.

The Home Affairs Committee supports the police service's strategy of engaging, explaining and encouraging, with enforcement being used as a last resort, and strongly welcomes the vital work of police officers across the country to support the NHS and save lives. The Committee feels that adherence to the regulations will ultimately depend on public support and maintaining the principle of policing by consent.

Given the pace at which the new regulations had to be implemented, the Committee concludes that some early errors were not surprising. It welcomes police forces making public corrections and apologies when mistakes are made, and calls on them to ensure training and proper checks are in place.

The report was finalised before the latest College of Policing guidance was issued on reasonable excuses to leave home, as well as the release of enforcement data from police forces which shows a wide variation between 380 enforcement notices served by the Lancashire Constabulary and 38 enforcement notices served by Greater Manchester Police. The Home Affairs Committee report calls for regular monitoring by the National Police Chiefs Council and the College of Policing where there is significant divergence in the use of enforcement measures.

The Home Affairs Committee has moved to highlight the importance of parks and green spaces during lockdown, especially so for families with children and those in urban areas who don’t have gardens or outdoor space, and raises concern about parks being closed to everyone because some people are deliberately flouting social distancing regulations, without first trying enforcement measures against those individuals. The Committee urges police forces and local authorities to work in partnership to see whether proper enforcement action can help keep parks and green spaces open for everyone.

The report also calls for clarity and secure supply lines on personal protective equipment (PPE) for police officers, for those officers to have access to testing, for swift prosecutions of anyone who tries to 'weaponise' COVID-19 against the police and for mental health support.

In addition, the report notes with some concern the growing backlog in criminal cases and the need to maintain support for victims of crime. The Home Affairs Committee calls on the Government to consider giving other workers in the criminal justice system 'key worker' status so that further problems don’t build. It also notes that crime patterns are changing during the pandemic and that more action is needed to address the burgeoning issue of online fraud.

Yvette Cooper, the well-known Labour MP who chairs the Home Affairs Committee, said: “Police officers around the country are doing a vital job in difficult circumstances to support the NHS and save lives. The strategy set out by the police to engage, explain and encourage before considering enforcement as a last report is the right approach. Ultimately, the effectiveness of the social distancing regulations will depend on public consent and support, and the police are right that this means policing by consent and public trust need to be maintained. The speed at which the regulations came in means that early errors are unsurprising, as everyone has been feeling their way. The police service needs to ensure any mistakes continue to be corrected and that there are checks and training in place.”

Cooper continued: “Given the importance of parks and green spaces, where they are threatened with closure, police and local councils should work in partnership and determine whether or not effective enforcement measures against people who are breaching the regulations is an alternative way to keep parks open and safe for everyone else.”

Further, Cooper observed: “We must also ensure the physical and emotional safety of police officers who are out there every day helping in the national effort to combat the Coronavirus. Officers must not be put at risk due to gaps or delays in PPE supplies or disagreements over the level of protection needed. They also need mental health services support.”

By way of conclusion, Coper commented: “We will continue to review the policing response to COVID-19. The wide variation in enforcement, for example between the Lancashire Constabulary and Greater Manchester Police, does raise questions we will want to consider further.”