Jayne King set to become chair of The Security Commonwealth

THE SECURITY Commonwealth, the umbrella organisation for UK security membership associations, has announced that Jayne King ASMS FSyI (head of security and site services for the Guy’s and St Thomas’ NHS Foundation Trust) will take over as chair in the early part of next year. King becomes the sixth chair of The Security Commonwealth. 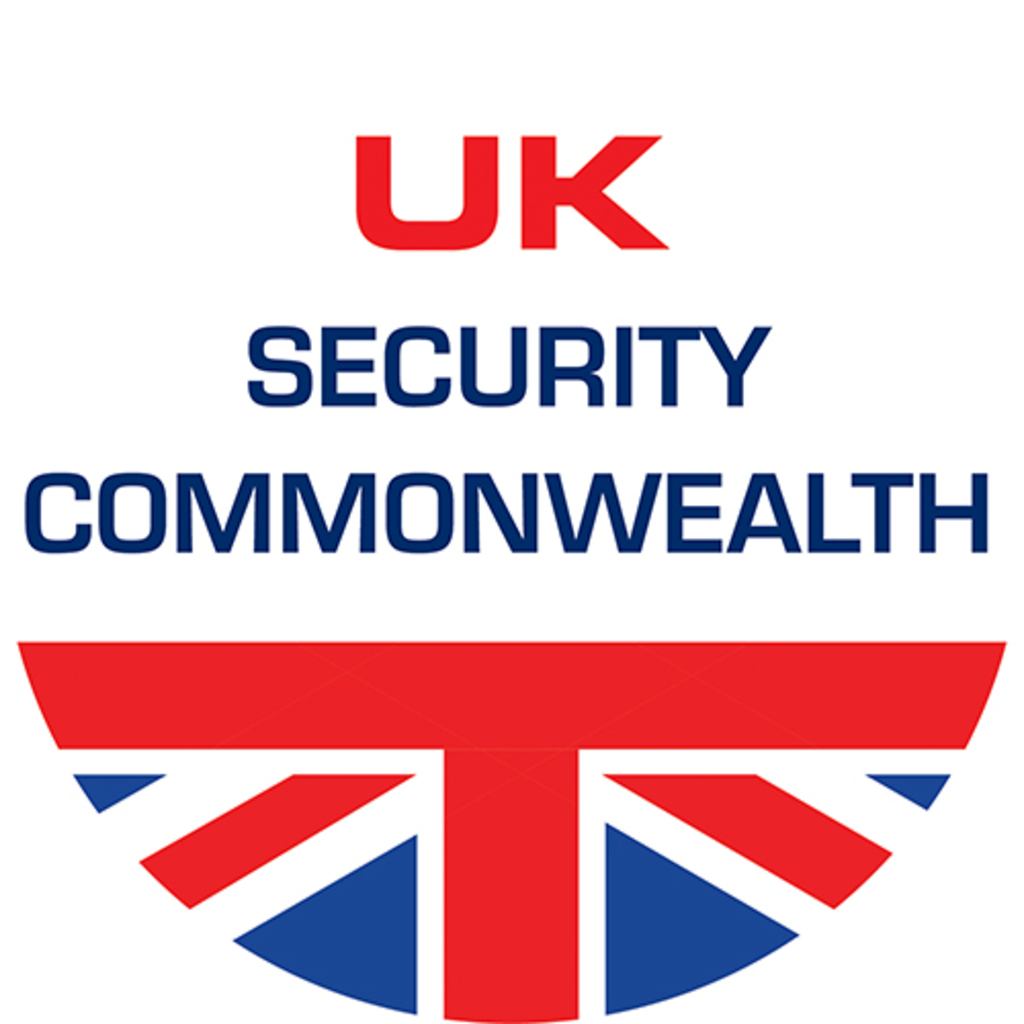 Having been approved by The Security Commonwealth’s Board, King’s appointment was confirmed unanimously at the recent meeting of the entire Commonwealth Committee. Normally, the chair’s role runs until 31 December each year, but work commitments mean that King will take over just a few months later than normal, with current chair Guy Mathias FSyI necessarily extending his role for a time.

King served for two terms as chair of the National Association for Healthcare Security and, at that organisation’s Annual General Meeting for 2020 held last month, was elected as the new president.

On her appointment, King explained: “I’m enormously proud to have been selected to become the sixth chair of The Security Commonwealth. My sincere thanks go to the past chair Joe Connell for his unwavering advice, the current chair Guy Mathias – without whose guidance I could not have considered taking on this role – and all of the other members of the Board who’ve been so very supportive. My special thanks must also go to David Cooke, secretary of The Security Commonwealth, who keeps us all on track and makes everything look so seamless.”

“With this in mind,” continued King, “one of the objectives for my tenure as chair will be the development and implementation of an Equality, Diversity and Inclusivity Strategy for The Security Commonwealth and its members. I think we’ve now reached a point where women – and certainly many men, too – are asking the key question: “What progress have we actually made towards ensuring equal participation in society, and particularly so when it comes to leadership and key decision-making roles in the security sector?”

Developing that theme, King went on to state: “There’s a real sense out there that women are at last beginning to enter the senior ranks in some work streams. The diversity and inclusion strand also needs to ensure that The Security Commonwealth is representative of the security sector’s workforce at all levels, and of course we must ensure that we’re directly reflective of the communities that we serve. I’m very much looking forward to 2021 and the challenges that we will all face together.”

*There are over 40 members of The Security Commonwealth covering all areas and aspects of the security profession. Further information is available online. Alternatively, contact Dave Cooke via e-mail at info@securitycommonwealth.org