THE SMARTWATER Group is to operate a National Intelligence Portal for the police and critical infrastructure companies tracking organised crime gangs across the UK. In particular, the new shared national database and crime mapping system will tackle metal and national infrastructure-focused criminality. 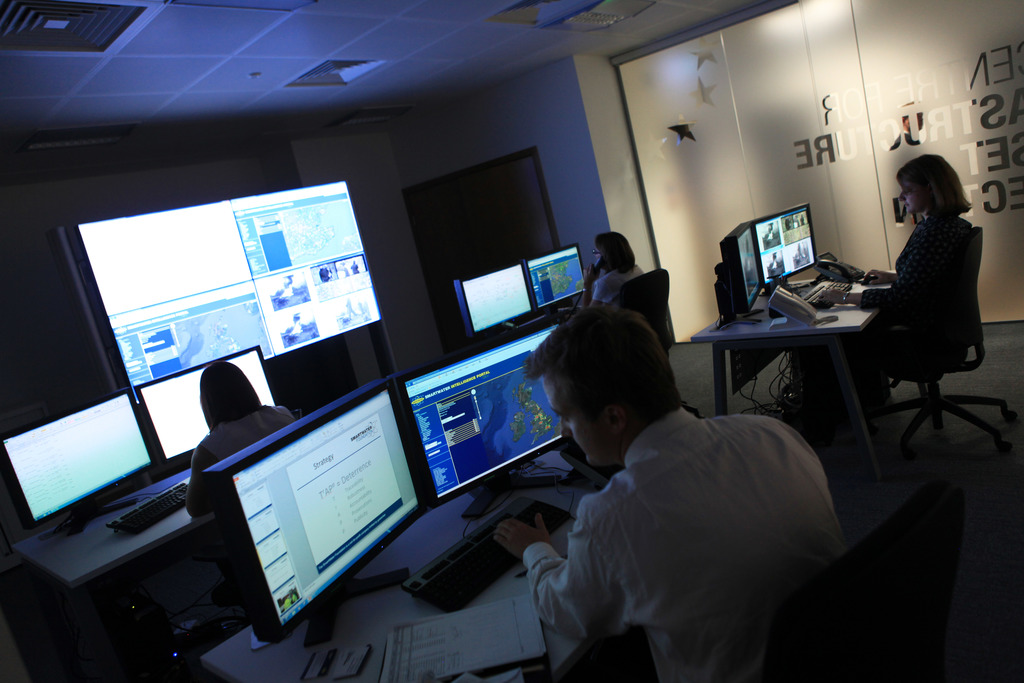 Transport, power and telecommunications are some of the sectors severely affected by metal crime. Heritage sites, including places of worship, are also increasingly being targeted with metal stolen from roofs and altars, often causing irreparable structural damage and historic loss.

Members of the National Metal Theft Group – which includes BT Openreach, the National Grid, Network Rail and many others – will be contributing their crime data to analysts operating within the Centre for Infrastructure and Asset Protection, itself a division of the SmartWater Group.

SmartWater Group’s analysts will be issuing security alerts to members, duly warning organisations of developing crime patterns ahead of any attack on the national infrastructure. Members will now have the ability to see where crime is happening across the UK and not just for their own organisation. The tools allow organisations to analyse the details and put measures in place to prevent crime happening in their industry.

In addition, the SmartWater Group will be working with the police service on special operations aimed at identifying offenders to facilitate their arrest and subsequent conviction.

Taking the next step

Mark Cleland, superintendent with the British Transport Police and national lead for metal crime, commented: “Thanks to the support of the SmartWater Group, we’ve taken the next step in creating the ability to map out criminality across the UK, enabling partners and law enforcement agencies to target those who present the greatest risk.”

Cleland continued: “These tools provide a greater pool of intelligence and a bigger picture of offender behaviour, allowing us to join the dots and deliver impact evidence to courts for sentencing. By adopting a multi-agency approach, we’re maximising our ability to identify those who are attacking our national infrastructure and historical buildings, in turn making it harder for them to sell stolen metal and gain from their activities.”

Phil Cleary, CEO of the SmartWater Group, added: “We’re really excited to demonstrate a number of innovative tools that will support national infrastructure and policing in tackling crime across the UK. The SmartWater Group and our partners are working together to form a national infrastructure crime reduction partnership that will drive activity to disrupt crime and reduce disruption to the UK’s important infrastructure. We’re proud to be part of this work in supporting the country during these difficult times.”

The introduction of the Scrap Metal Dealers Act 2013, which brought in strict licensing requirements on dealers and identity checks for people selling scrap metal, contributed to a significant decrease in metal theft. Despite this, crime in this area has continued with some offenders taking advantage of the COVID-19 pandemic to target isolated locations.

The British Transport Police recently led a national week of action involving more than 45 other organisations in which it provided training for officers from local forces, council staff and industry workers.

Officers made more than 500 visits to scrap metal dealers, vehicle dismantlers and illegal waste sites. Upwards of 1,000 vehicles were stopped and there were 29 arrests across eight force areas, as well as 129 matters settled without prosecution. 150 other alleged offences are under investigation. No fewer than 16 loads of stolen property were also recovered.
MORE FROM THIS COMPANY