WITH THE pandemic continuing to cause disruption for children, families and educational establishments, a major fire at an unsprinklered Lancashire primary school has led to its closure and further disruption to students’ education in the run-up to the summer holidays. 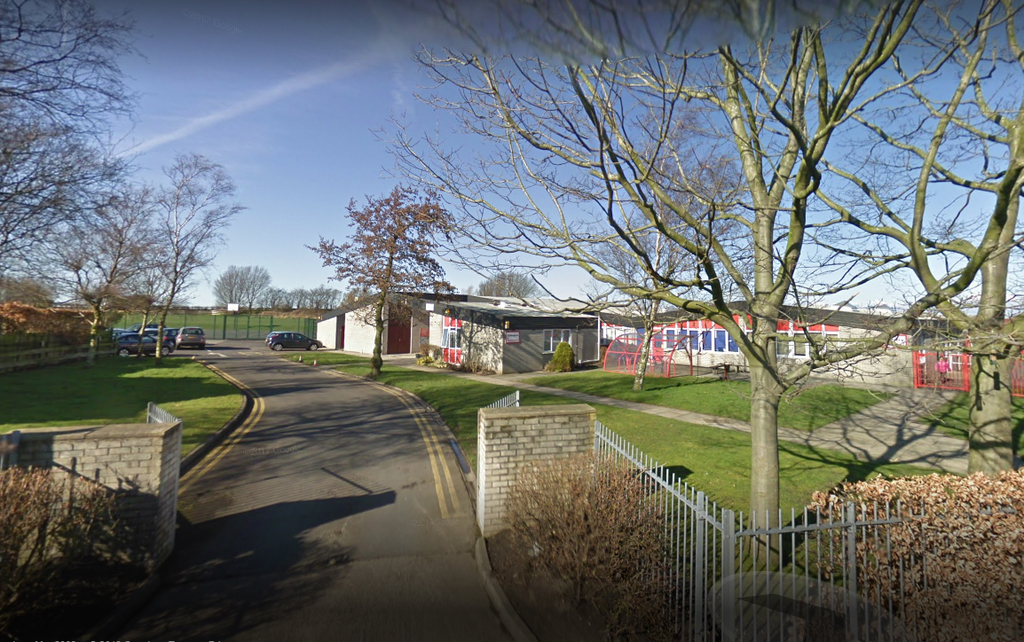 The Business Sprinkler Alliance reports that the blaze at the Asmall Primary School in Ormskirk on Wednesday 16 June required six crews from the Lancashire Fire and Rescue Service and some from Merseyside to attend. While the Fire and Rescue Service brought the fire under control, there was extensive damage to three classrooms in the building and the school has effectively closed to deal with the aftermath.

The school had no sprinklers fitted and the impact will be felt by over 200 pupils who will now have to be displaced to a local university for the last few weeks of term. When the children return after the summer holiday, temporary or further alternative spaces will be needed for the classrooms that have to be reconstructed.

The Government acknowledges that missing lessons has an impact on attainment at key stages. The impact of school fires such as this and the disruption that they cause can severely impact students’ results. Indeed, the Government’s own statistics attest to that belief.

Often, people miss the point that fires do not have to damage an entire school to cause disruption. It’s all about educational space and the loss of three classrooms in this school cannot be made up by using alternative space. There simply isn’t that capacity within a school. The damage to the remainder of the school from such a significant fire means it will remain out of action for a prolonged period of time.

Some may assume that schools are designed to withstand the risks they will be exposed to whether that risk is centred on fire, flood, theft, earthquake or storms, etc. All-too-often, a building’s conceived without due consideration as to the impact of those risks over the life of that building.

According to a 2020 study carried out by Zurich Municipal, education insurer for half of the schools and universities in the UK, schools in England have been hit by 2,300 fires in the past five years alone. The company estimates that 390,000 teaching hours could be lost in the next year as a result of large fires, causing disruption for circa 28,000 children.

“From disruption to education through to its impact on finances and the local community, fires in schools must be avoided,” asserts the Business Sprinkler Alliance. “Although sprinkler systems are a celebrated solution to contain such events and are mandatory in new school buildings in Scotland and encouraged in Wales, their effectiveness has not led to successful implementation across all UK schools. Sprinklers would help to contain the fire and limit the potential damage, in turn meaning that the interruption to education would be minimised.”

In conclusion, the Business Sprinkler Alliance observes: “With the impact of a blaze so devastating, how many more fires like the one in Ormskirk need to occur and how many more children will have their schooling disrupted before sprinkler installation becomes a prerequisite of school design and safety? Every extra day missed harms a child’s attainment and their life chances.”