THE FIRE Brigades Union’s (FBU) first ‘in-person’ conference since the beginning of the COVID-19 pandemic will take place over four days at The Grand Hotel in Brighton from 10-13 May. 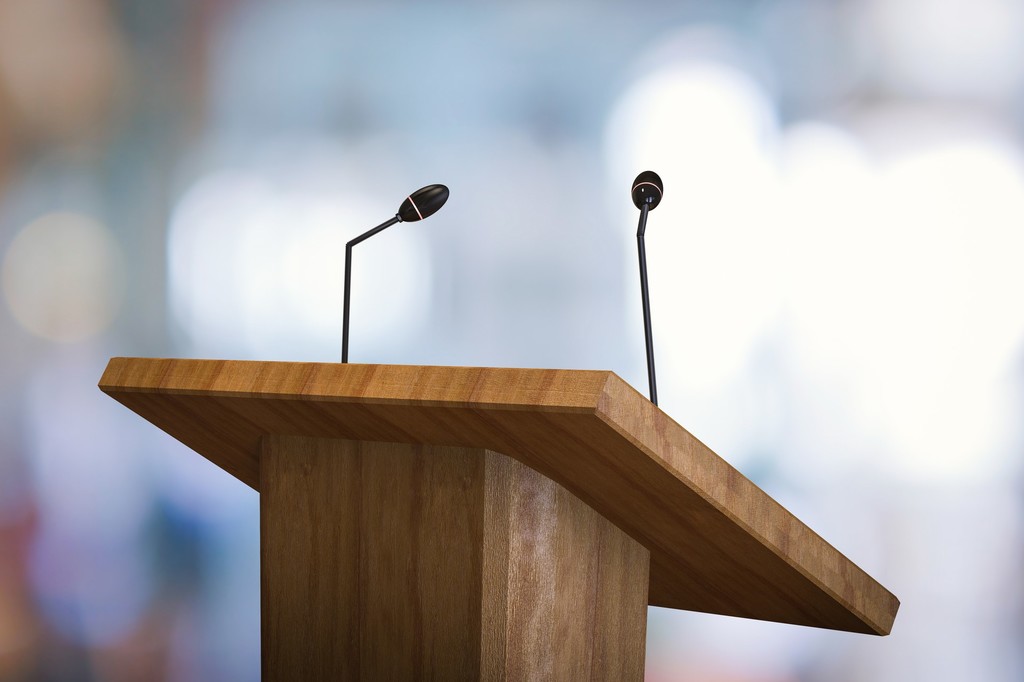 Labour Party MPs Jeremy Corbyn and John McDonnell will attend the Thursday of conference and will be presented with medals by the Trade Union to thank them for their service. Brendan Woodhouse, a firefighter who has volunteered in rescuing refugees at sea, will also be recognised with a medal.

Conference resolutions of particular interest include:

The order in which different themes are debated will generally follow the order laid out in the final agenda, with Executive Council policy statements debated with their relevant theme. Rule change motions will be debated at the beginning of conference.

Conference will be in session from approximately 9.30 am-5.15 pm each day, aside from Friday when conference tends to end some way through the afternoon.

The address of The Grand Hotel in Brighton is 97-99 Kings Road, Brighton BN1 2FW.

*To attend conference, or for further information, contact Ben Duncan-Duggal via e-mail at ben.duncan-duggal@fbu.org.uk or call 07825 635224