FIREFIGHTERS AND emergency control staff are not included in the announcements about a pay boost despite the government’s confirmation that a raft of other public sector workers can expect increases of up to 3.5%. 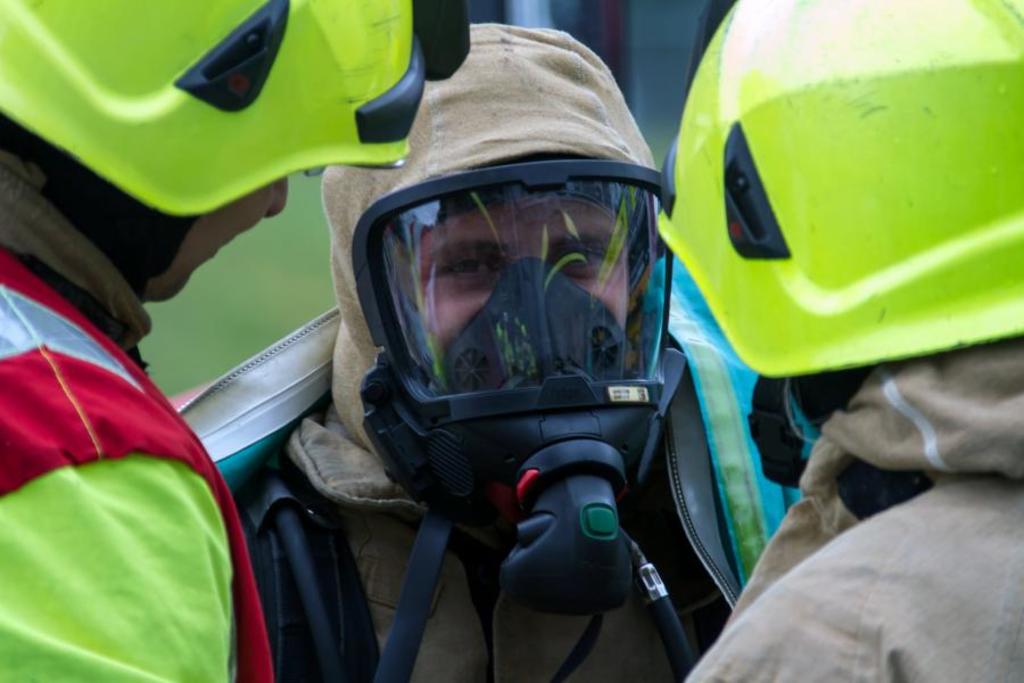 The Fire Brigades Union does not negotiate with the government over pay but negotiates directly with fire service employers through the National Joint Council for Local Authority Fire and Rescue Services. Pay proposals for firefighters are expected imminently.

General secretary of the Fire Brigades Union Matt Wrack said, “Given that the 1% pay cap has been set aside for other public sector workers, we hope that this is a good indication that when proposals are announced for the fire service, firefighters will be offered increases that start to address the appalling state of fire service pay.

“Unfortunately the government holds the purse strings and ministers at Westminster have so far shown absolutely no interest in supporting increased pay for firefighters or addressing the shocking levels of underfunding of our essential service.

“Pay in the fire service has been capped for the best part of a decade. Firefighters and emergency control operators are struggling and are crying out for a rise. Last year while the Grenfell Tower fire was still burning, minister after minister lined up to praise firefighters for their fearless dedication to saving lives. Now is the time for them to start to deliver more than nice words for the fire service.”